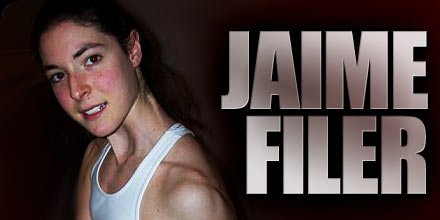 I used exercise to relieve stress around exam time in my senior year of high school. I noticed how quickly my body responded to the resistance training, so I decided to enter my first comp (FAME Worlds 2005) and take it from there.

Why I Love It: It gives me something to be passionate about. Something to look forward to when I wake up in the morning. And it has really expanded my social circle.

How I Stay Motivated: Competing and knowing that as hard as I'm working, there's always someone out there working harder, and every time I stop, someone who is continuing will catch up to me.