The power clean is a full-body movement in which the bar is pulled from the floor and caught in the front rack position in three pulls or phases. The bar is received in the "power" position, with the hips higher than a full-depth squat position. The power clean can be used as a component of the clean and press or clean and jerk, but is also a valuable lift to build explosive power and strength. 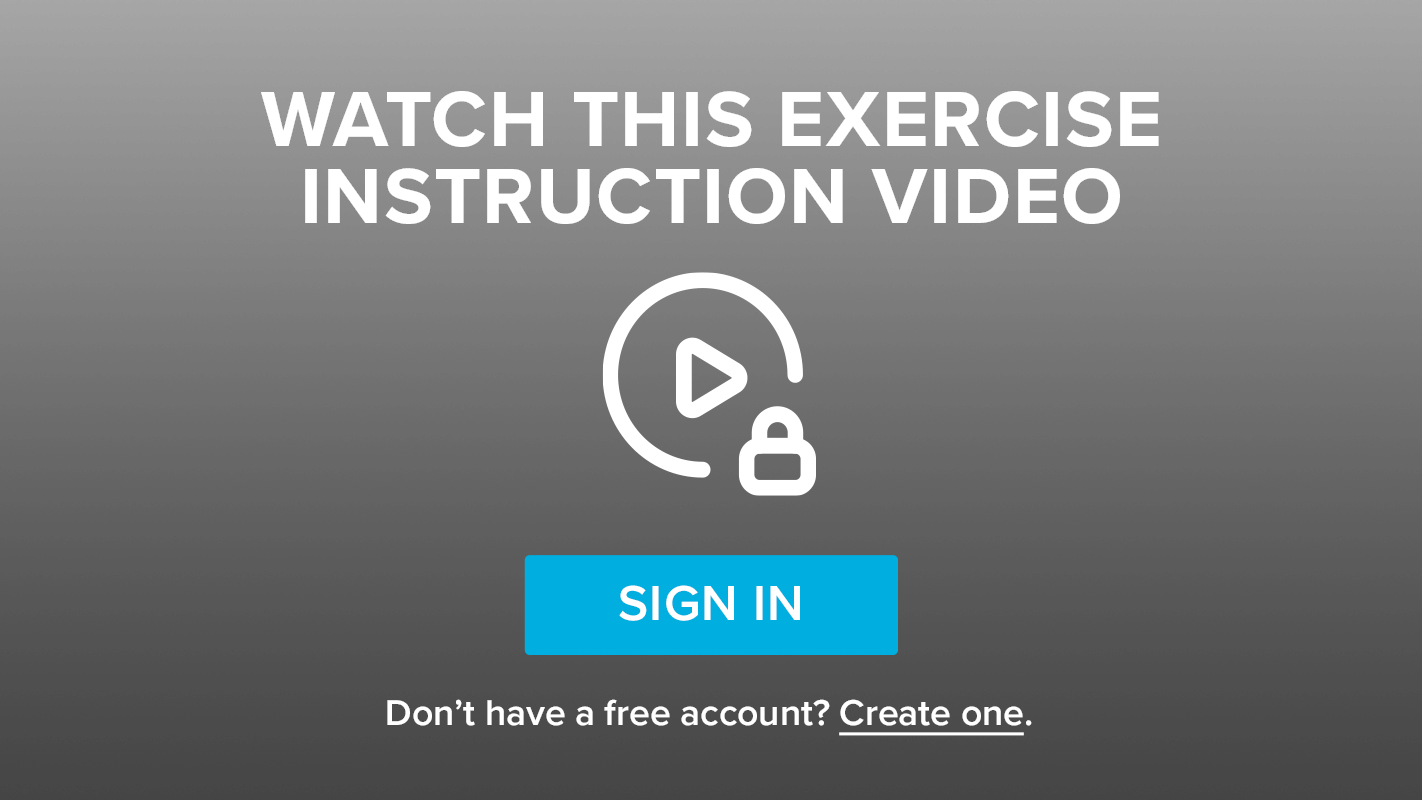 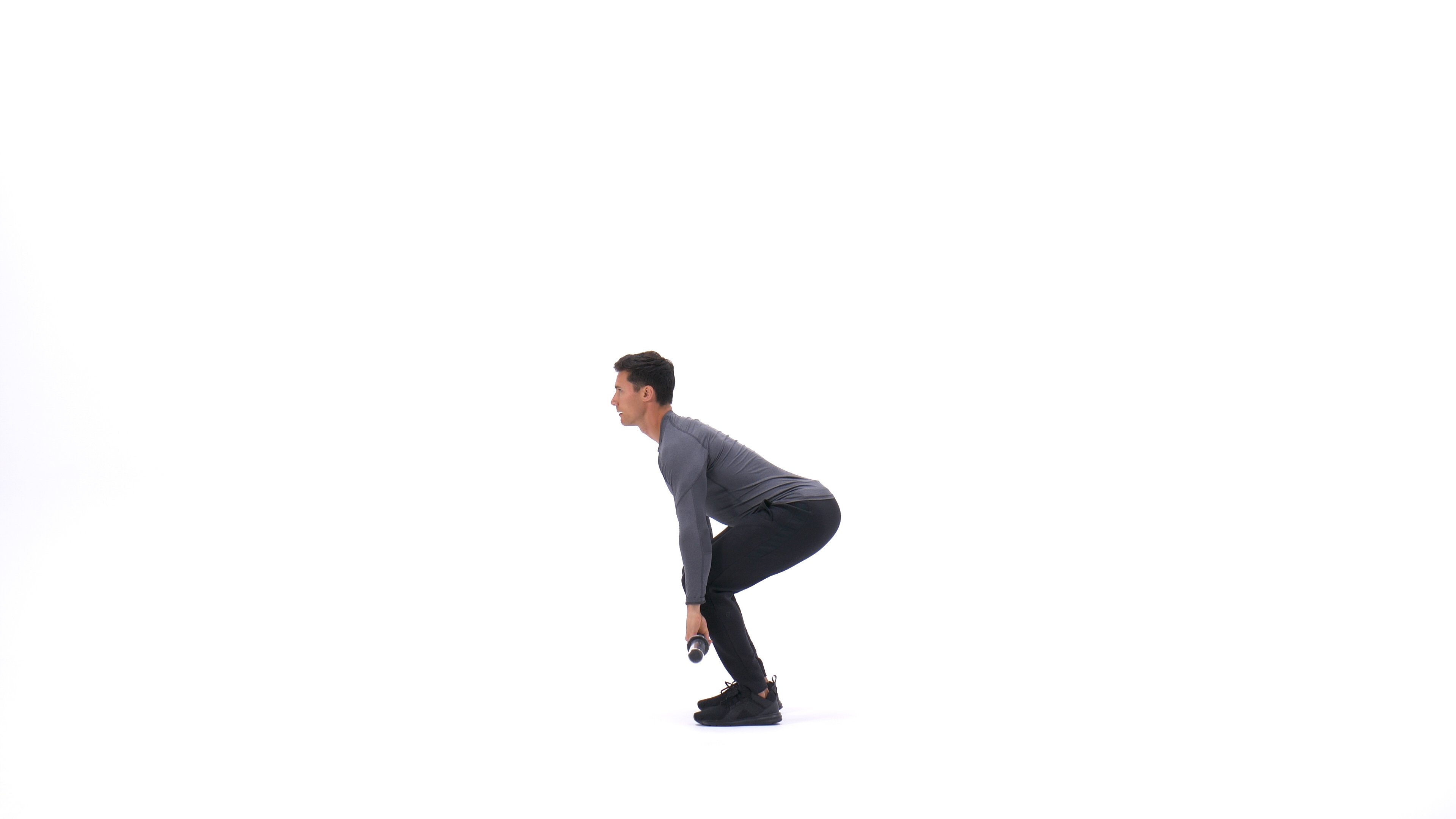 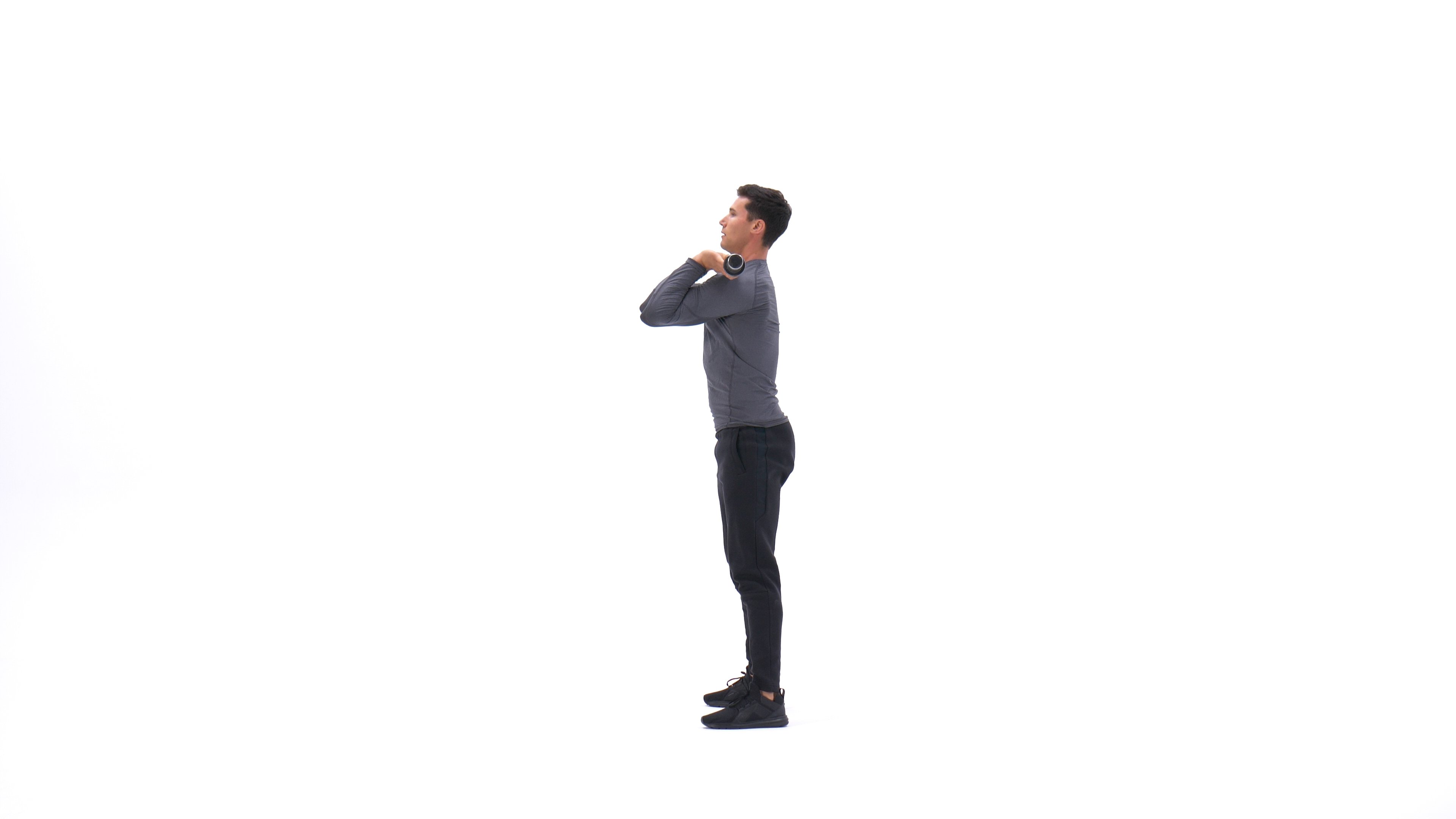 Note: This exercise is extremely complex and requires the execution of many phases.