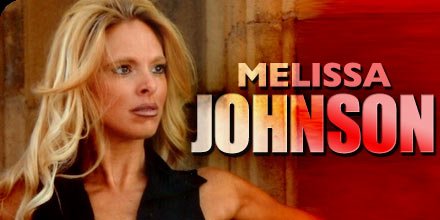 I got started working out after the loss of my grandmother. She passed away from the results of morbid obesity. I struggled with a deep depression for about two years. A few years ago, I went to the 2004 Arnold Classic and seen the figure girls up on the stage. I knew at that very moment what I wanted to do. I live my life to educate others on the importance of living a healthy lifestyle. I compete in my grandmothers memory.

My Recent Successes include: