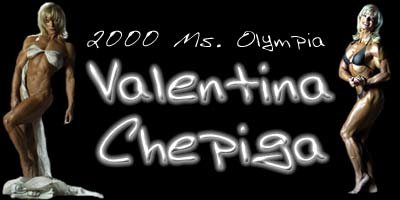 Valentina Chepiga was born April 27th, 1962 in Kharkov, Ukraine. She graduated from the College of Engineering and Building with a degree in Gas Heating, Ventilation and Air-Conditioning. From 1979 until 1992 she worked as technician and was promoted to engineer while working for the Bureau. Chepiga started bodybuilding in 1988 because she wanted to create a more proportionately correct physique. 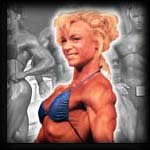