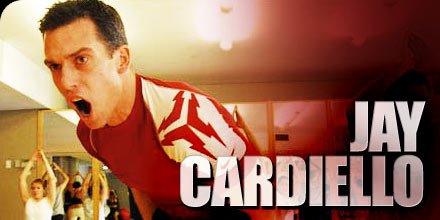 Jay has an amazing background in athletics training & nutrition. He is an invaluable resource when it comes to taking athletes to the next level and has a proven track record along with an impressive list of his own accomplishments.