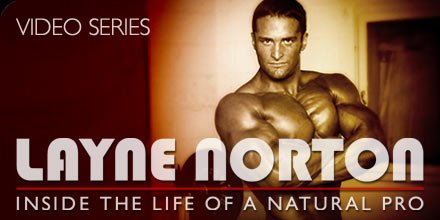 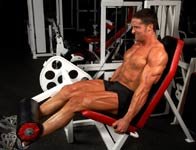 Layne also a ton of BB.com articles under his other writer column: