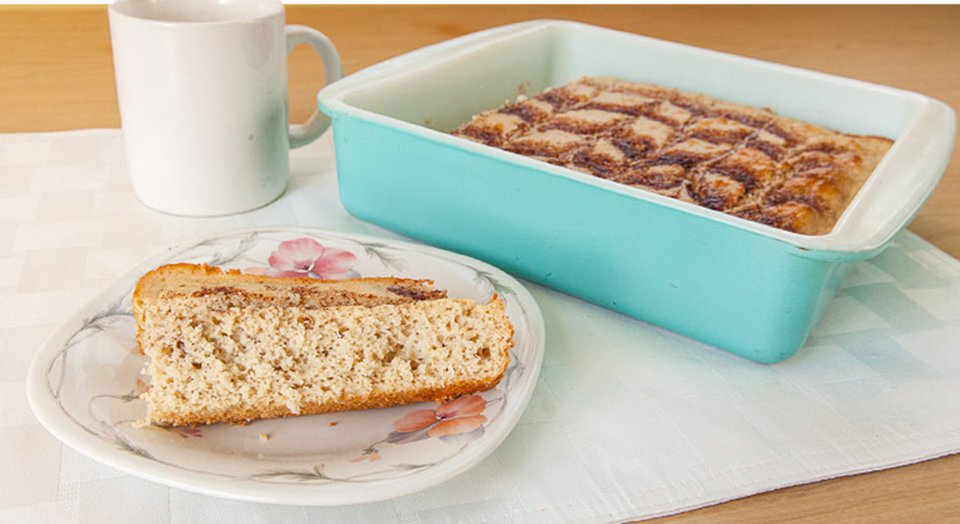 The only thing better than the aroma of coffee wafting through the house first thing in the morning is the smell of freshly baked cinnamon rolls. As a kid, nothing could get me down the stairs for breakfast faster! Though it's been ages since I've actually had the kind of cinnamon rolls my mom would bake, I can still remember the warm buttery goodness with hints of vanilla, cinnamon, and sugar icing.