Seth Feroce had one of the most successful beginnings in bodybuilding history, until illness forced him into a decline. See how Seth's working class ethics brought him back.

Looking at Seth Feroce today, all 212 ripped pounds of him, it's hard to imagine him as the target of bullies. He was, though, and it made him self-conscious.

It made him angry. It forced him—overweight and dubbed "Chubbs" by his friends—to change his body in a hurry. "I didn't like it one bit," Feroce says of the taunting. "I decided to put a stop to it and started lifting weights."

Gregory Feroce, Seth's dad, bought him the classic plastic-coated sand-filled weights and gave Seth's bodybuilding story a setting for its first chapter. Like many teens in search of strength and confidence, Seth turned to football and wrestling, but those are seasonal sports. Seth needed a perennial preoccupation.

His father had some connections with local lifters and took young Seth to a bodybuilding show.

"I was immediately greeted with open arms," Seth says. "My dad always says: 'Within seconds of stepping foot in that gym for the first time, I knew I lost you.' I didn't go back to football or wrestling."

There are dozens of proven programs on the bodybuilding market, and Seth Feroce has used most of them. Why be choosy when you can have a little bit of everything? This is how bodybuilders train.

Seth Feroce gave up processed foods, artificial sweeteners, dairy, even oatmeal in his quest for bodybuilding glory. This is his nutrition plan.

Bodybuilders like Seth Feroce put their bodies through abnormal stress to reach the physical ideal. Therefore, they must supplement their diet, to maintain their strength. 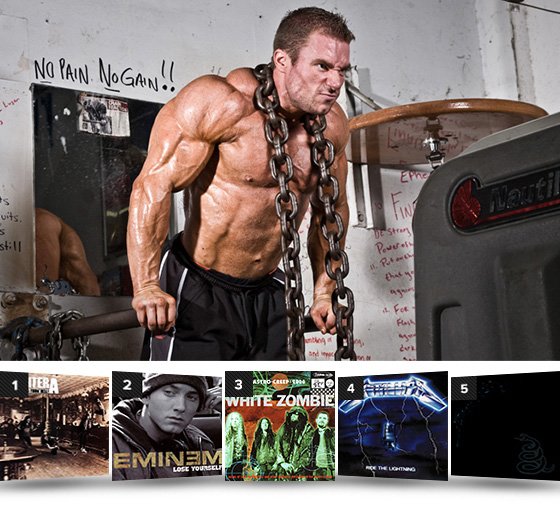 Seth devoured every magazine and book concerning weightlifting, nutrition, and supplementation. He experimented with training regimens, nutrition plans, and started taking supplements. He scribbled his lifting history, gains, and goals in notebooks like a mad scientist charting a crazy experiment. "I was advanced in math and science," Seth says, "so the experiments on my body were always well-documented. It was all so fascinating to me."

This experimentation continued at Indiana University of Pennsylvania, where Seth majored in molecular biology and biochemistry. A year and a half in, his plans changed. He decided to forego medical and graduate school and changed his major to safety sciences, which pertains to OSHA standards, the Environmental Protection Agency, Department of Transportation, and other federal and state workforce regulations. 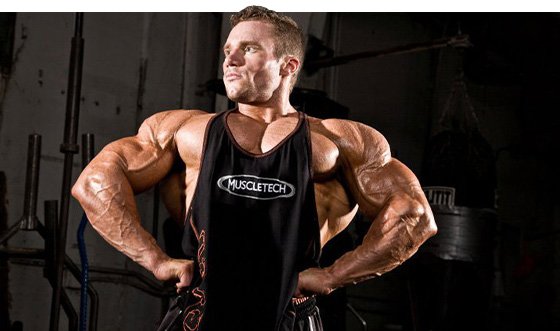 "Yes, I have a foul mouth. Yes, I am intense. Yes, I make people feel uncomfortable. But this is who I am, and I am going to continue to be this way no matter my position life. I am not going to change because someone can't handle the intensity of the truth."

He met his wife, Elise, at IUP and when he graduated they had a little girl together. The new family moved to Ohio, where Seth began work in construction and continued to lift.

He'd been living like a bodybuilder, but hadn't competed and his wife urged him to chase the stage. Once he finally donned the posing suit and smashed his contest prep, he was unstoppable on the amateur circuit. He won the NPC Northern Kentucky in 2009, then the Pittsburgh Championships and NPC Nationals to earn his pro card in only one calendar year. Along the way he rubbed elbows with titans of the industry. He trained with Hany Rambod for two and half years, scored sponsorship from MuscleTech and Muscular Development and began work with Isolator Fitness. 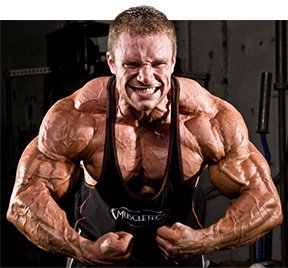 "All bodybuilders tend to go to an extreme level. We think we are invincible. That's not true."

Next, Seth won the 202 division at the 2010 Europa Super Show. He was riding high. But the pressure to compete and win drove him to extremes. He tried to join the open class and needed mass to do it. For the first time in a long time, Seth failed.

He had grown too fast and his body couldn't handle it. He had regular nose bleeds and brutal tension headaches. His blood pressure was in the red zone. His liver enzymes spelled trouble and his kidneys weren't working the way they should. His red-blood-cell count was off the charts.

"All bodybuilders tend to go to an extreme level," Seth says. "We think we are invincible. That's not true."

Seth needed to take time away to rest and be with his family, and he hasn't competed since. "We all love it, but at some point you must stop and realize what you are doing and how far is too far," says Feroce, who runs a landscaping company in Lower Burrell, Pennsylvania. "Just because you haven't fallen over half-dead doesn't mean you're a pussy. Train smart, pay attention, and never give up because of what someone is saying about you!"

Under a doctor's care, Feroce slowly regained his health. Seth is back in the weight room and has his eyes on the 212 title. He will compete for the first time in two years in spring of 2014.

Seth's confidence is back. His anger is restored. His physique is returning. And he won't make the same mistakes again.

He advises young lifters to exercise patience as much as their legs. "Remember who you are and the reason you like lifting weights—why you did it in the first place. I wanted to do this my whole life. And this year I thought I was done. I needed time to get my life organized. Life is a motherfucker. It's the most wonderful thing in the world."

Although he was out for a long time, wondering if he'd ever lift again—let alone compete—Seth says MuscleTech supported him throughout the ordeal. "When I screwed up and my health wasn't good, they stuck by me," Seth says.

"When I didn't do well, they treated me even better and gave me more support. That's one of the reasons I have such a fire under my ass. These people stuck behind me when no one else did."