Are you a tactical officer? Your pistol only gets you so far ... you need to use your physical attributes. Here are five laws that will help you look and act the part!

Listen up, if you are a tactical officer, you must look the part as much as you act it. Having a great shot with your pistol will only get you so far and there will be scenarios in which you'll need to learn to use your physical attributes.

When that time comes, you'd better be primed and ready for battle, bottom line. With all else held equal, the more fit officer will be superior.

I've had the pleasure of working with the Lexington, KY Emergency Response Unit, a team that finished 3rd in the World S.W.A.T. Games! Talk about a bad a** group of guys who can raise the bar. 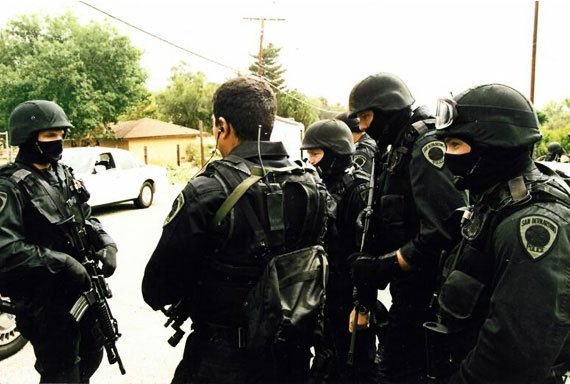 You'd better be primed and ready for battle.

They took every training session to the next level and there was never a dull moment. They were a team that knew how to work together and it showed. My success training them and further study has led me to develop five critical points that every officer should follow.

Grumble, grumble. I hear the cries that big law enforcement men don't need any kind of flexibility. If you aren't familiar, dynamic flexibility has pretty much become the standard warm-up protocol in the fitness industry. Why?

Dynamic flexibility is a series of active stretches, rather than the classic "sit and hold." You'll gain movement in 'stiff' joints and learn to stabilize the necessary joints. This is important for the law enforcement officer because it keeps their body in proper alignment.

As much as some officers drive around, it's essential that proper posture and alignment be restored after extended periods of inactivity.

At the drop of a hat, danger can approach and the prepared officer will be prepared to react - without having to roll the shoulders and stretch the hammies.

This warm-up also facilitates optimal movement patterns that help maximize the efficiency of the workout. Don't be a washed-up has-been who used to be great in the field, make sure you take care of the important aspects of your body, especially as you age. 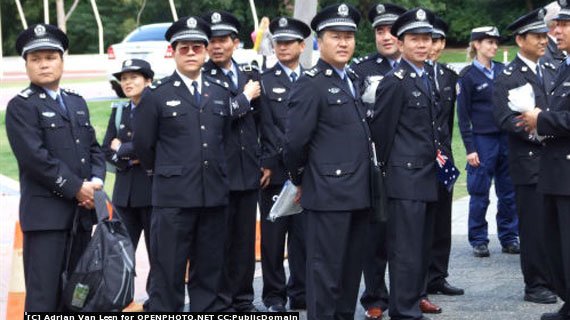 Make sure you take care of the important aspects of your body, especially as you age.

Before I get into this, I understand many police officers are recreational bodybuilders who actually compete. That is fine, and having been on stage myself I fully endorse this.

However, if we ask ourselves, "What will be most beneficial for the job's requirements?" We can quickly see how body part training can flat out suck.

I cannot stress the importance of being able to manage your bodyweight enough - pull-ups, push-ups, and various single-leg squats are just starters. 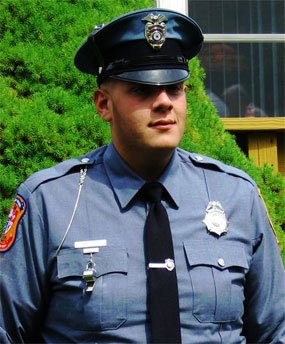 Most bodybuilding exercises are predominately done in the sagittal plane. In addition, there isn't going to be many opportunities to shoulder press a criminal, save the bodyslam.

The elite police officer needs to be strong in all three planes of motion. There are a number of ways to go about this that do not involve BOSU Balls and bands.

A great start would be the addition of single leg work to your lower body days - single leg squats, Bulgarian split squats, and various lunges.

When you do upper body days, try doing a simple standing single-arm shoulder press; this forces the contralateral side to resist rotation, thus strengthening the transverse and frontal plane. Then try it with a kettlebell or small sandbag. The idea of being strong all over lends itself to the next bullet too. 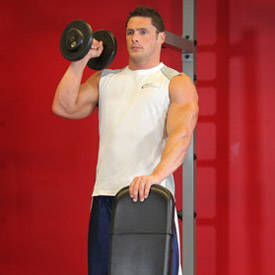 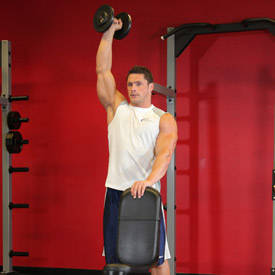 There is some aura of odd object training that just screams testosterone. What's more satisfying to the Alpha Officer than keg tosses or sandbag carries?

The beauty of the odd object training is first and foremost the instability of the tools used. They require unequal loading across the body in various proportions and in no predictable way.

For instance, the sandbag is rarely ever in the same position or carried the exact same way, so the cumbersome nature of it helps strengthen in multiple planes. 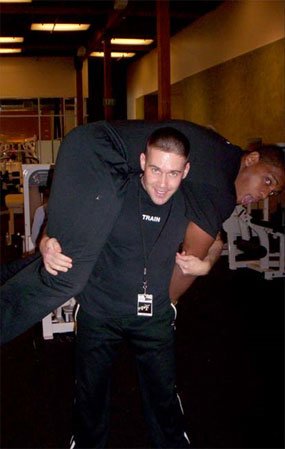 For a police officer in the real world, odd object has another unparalleled benefit. Under the load of a dummy, sandbag, or sled drag you will experience a huge oxygen deprivation (cardio effect) while still toting around extremely heavy weights (strength effect).

This combination of strength and cardiovascular activity rolled into one has an accelerative effect on altering body composition.

On top of that, you adapt to performing under local muscular fatigue; meaning when you are out of breath, under load, and muscles burning you will learn to push through. This is instrumental in enabling tired officers to move efficiently even when loaded up with their gear.

Remember, fatigue masks fitness, so learn not just to work, but perform while exhausted. I cannot stress the importance of utilizing odd objects such as kettlebells, dummies, sandbags, sleds, and sledgehammers among many others.

Mental acuity and cognition can significantly break down with fatigue. It is imperative to retain the ability to perform critical and technical skills under fatigue.

Have you ever ran a distance and attempted to have a steady aim? If you have, I'm sure you noticed the fatigue. There are a couple of ways to go about this and some are more practical than others.

In more recreational settings it could be beneficial to assume a shooting position, either knee or lying, and attempt to steady your breathing in a effort to control unwanted motion in your arms and torso immediately after finishing a set.

Other options include highly challenging stability exercises (no, not the BOSU). The need for stability will naturally alter your breathing patterns and one can quickly learn how to gain control. 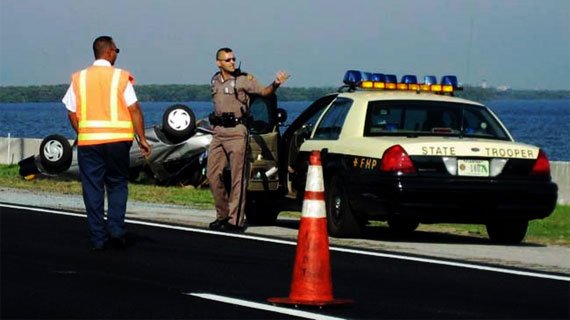 Mental acuity and cognition can significantly break down with fatigue.

Let's say it's a blistering hot day and you just finished a 60-yard heavy sled drag. The first thing on your mind is going to be laying on the bed of the truck trying to gasp for breath, but you should have a partner ask you a few simple math problems to see how well you can concentrate under fatigue.

I'm not saying to join the mathlete team, but little tests of aptitude such as this can create greater clarity in real world situations. In a nutshell, learn to be proficient at both mental and physical tasks when under extreme fatigue and you'll excel in the community or city you serve.

One aspect of training I slightly allude to is having a partner for this or that. Cooperative training, either with a partner or team, should be the foundation of your training. It's a police force. A military unit. You're not James Bond or some secret assassin.

Tactical officers should train together because they will be working together in the field. The officers that work together will continually make more significant progress than those who don't.

When one or more of the team is having an off day, there will be someone there to pick them up. This favor will be later reciprocated when another person sets the bar for the rest to emulate.

Beyond training together, actually be accountable to someone else. Some people have the motivation to stick to a specific plan and reach their goals, but others need the accountability factor and owning up to another person can provide that.

If none of the others, follow this tip because some of the others will fall into place naturally, but nothing can take the place of great lifting partners.

A former athlete and bodybuilder, he has a frame of reference that goes beyond general personal training. He looks to continue training others...