There is much more to Preston than his spectacular calves! Follow his complete program and find balance between brains and brawn.

There are few perfect calves in the world. It would be a blessing if we could all have a pair like Preston Noble. Then we'd all drop jaws just by wearing shorts. Then we could all leap in the air so high we'd nearly levitate.

When Preston returns to earth, he clobbers weight in the gym and adheres to an honest eating philosophy based on sound science and his mother's good example.

This amateur bodybuilder was a finalist for our 2012 BodySpace Spokesmodel Search, and he's only been in serious bodybuilding mode for about a year.

Even before he started in the industry, this Arizona native was taking great care of his body.

There is much more to Preston than his spectacular calves! Follow his supplement program to find balance between brains and brawn.

There is much more to Preston than his spectacular calves! Follow his nutrition program to find balance between brawn and brains.

There is much more to Preston than his spectacular calves! Follow his training regimen to find balance between brains and brawn.

Preston grew up in a family of six children, so competition was always just a door away. They played basketball with their dad, Mark, and Preston went on to compete in varsity football and volleyball in high school, where he earned a reputation as a high leaper. 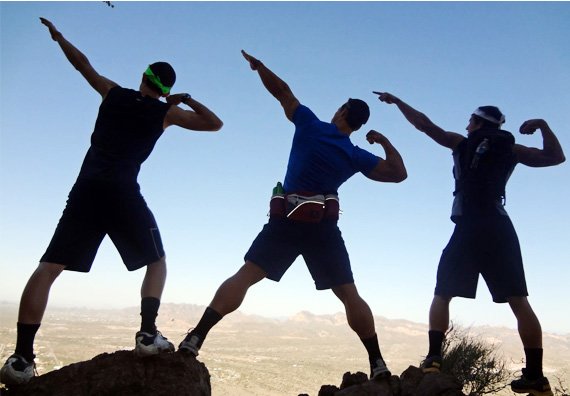 Preston spent his youth competing against his brothers, Kendall and Jeremy.

The catalyst for his foray into bodybuilding began May 29, 2011. Preston was working a summer job selling pest control, so he made a move from the Grand Canyon State to Chicago to sell. He hit the road with two goals in mind: one, sling sales; two, set up a vigorous workout regimen with his buddy, Devin Thomas.

Thomas told him to measure his muscles. From June to August, Preston grew his biceps from 15 ½ inches to 18 inches full. Thomas saw the changes and pointed Preston toward competitions, a challenge he leapt at. He picked an amateur show November 5, 2011.

As with most things, Preston thought he'd just move on. (He changes workout regimens each month.) He thought that show would be his only, but something happened to him on that stage in November: He watched the thought of this being a one-time challenge quickly fade offstage. The rush and splendor of competition filled him. He was a bodybuilder.

The 6-month whirlwind since brought him to our pages and the spokesmodel contest. He focused on his training and his nutrition (which never lagged anyway). He signed up for the contest, made the Top-20, and eventually placed fourth in our contest to join the ranks of Bodybuilding.com athletes.

Calf Cluster
These questions are aimed directly at your lower legs!

Q
Seriously Preston, your calves are bigger than most folks' quads. How did you build them?

I think I must have been doing calf raises ever since I was in my mother's womb! 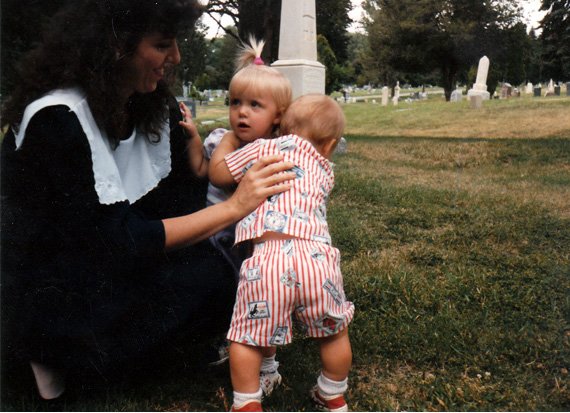 Preston had genetics on his side from the beginning!

Could your calves withstand a Chuck Norris roundhouse kick? Be careful, he can hear you…

No. I don't think anyone or anything could withstand a Chuck Norris roundhouse kick.

Has anyone ever asked you to put your pants on, to cover your calves?

Yes! People comment to me all the time about how much I love wearing shorts and that I should put pants on. I just say, "Hey, it's Arizona!" It's over 100 degrees outside.

Everyone has their 'thing.' Are you cool if your calves are your 'thing?'

Ever since I can remember my calves have been "my thing." My calves have had so many nicknames, you wouldn't believe. In high school, at the start of a new semester, we would get new classes, teachers and classmates.

People would meet me and see my calves and say, "Oh so you're the kid with the big calves, I have heard of you!" Then I would proceed to tell them my name, even though they would probably never call me by my real name, but by one of the many nicknames… horse legs, calf boy, butt calves, etc.

How often do random women grip your gastrocnemius?

To be honest I would say that near 5-out-of-7 days of the week a new woman grips my calves. Wish I had a dollar for every time. Hah, I would be a millionaire!

When you have a 'dominant' body part, like your calves, is it more difficult drawing people's attention to the rest of you?

YES! My calves have always been the number one attention-drawer. If it's not my calves drawing the attention, then it's something directly related.

I played volleyball in high school, so when I jumped it would draw a lot of attention, because I could jump really high and just kind float in the air! In the past 6 months, since I have been doing shows, there have only been a few occasions where people commented on a different body part first, before my calves.

So when something about my calves isn't the first thing to come out of someone's mouth, it makes me happy! Although, I would never want to get rid of the calf attention, either...