Can Dana Linn Bailey defend her crown? Or will the title fall to one of this year's top contenders?

If you ask most diehard fans of the Women's Physique Division who will win the second annual Olympia showdown, you'll most likely hear "DLB," aka Dana Linn Bailey.

Bailey was the inaugural winner of the contest, held at the 2013 Olympia. She came on strong at the end of the season and had tremendous momentum heading into the contest. This year, the 50th anniversary of Joe Weider's Olympia extravaganza will be a bit different The field is deeper and more experienced. Don't be shocked if we see a different outcome from last year's event. Sara Hurrle is expecting her first child and clearly won't be back. She finished third last year and her absence leaves at least one top-5 spot up for grabs.

Here's how I predict the battle for the top five spots will play out:

Juliana Malacarne has the best shape and most balanced physique in the division. Last year she came in too big and packed too much muscle for the judges' liking. Malacarne was marked down for being too muscular when she competed in the Figure division. She was clearly frustrated hearing the same thing after finishing 7th at last year's Olympia. If Malacarne brings a look similar to her Figure days, she will be your undisputed champion. 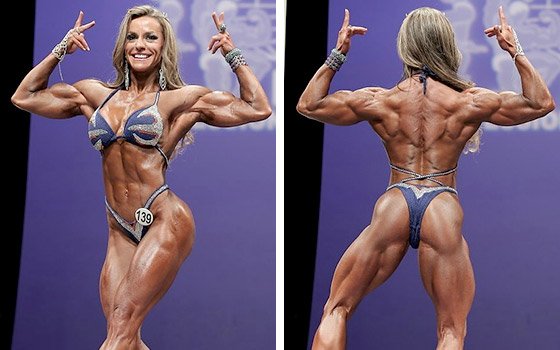 Tycie Coppett is one of the taller women in the competition, so she has to pack on more muscle to not look stringy. She has arguably the best back in the division. If she brings a similar look to the stage with a bit more overall size and added detail in her quads she'll be in the hunt for the win. Her upper body is tremendous, and her physique took years to refine. Coppett keeps a low profile in the division, but her physique speaks for itself on stage. 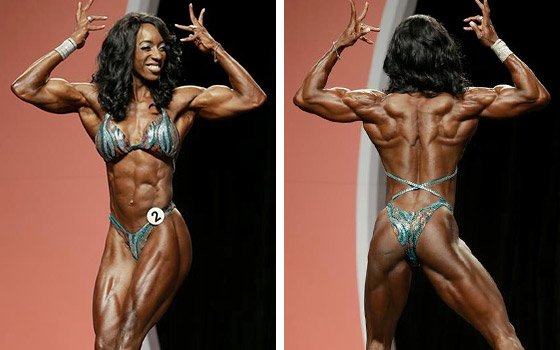 Toni West placed 4th last year; look for her to move up one spot to third. She matches up well with Coppett and Malacarne. West carries a bit more muscle than some of the women in the lineup, but it's not too much for her frame. She arguably could have been in the top three last year. Unless West is off in her conditioning, I look for her to be in the mix again this year. 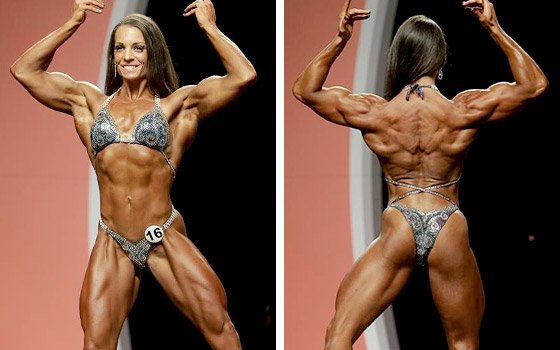 Patricia Mello is another tall competitor who has to carry more muscle for her physique to flow. She left Vegas in 5th last year and I look for her to be in a similar position again. She hasn't been as active in the competition scene in 2014. The time off will either be great for her physique or she'll be way off. I'll be shocked if her conditioning is off. She should finish in the top six, but anything is possible. 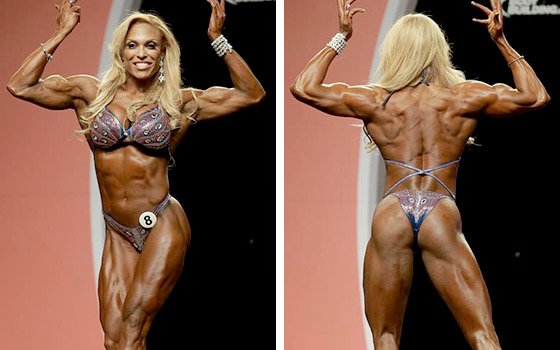 I can hear the comments now. "Are you nuts?" "You don't know what you're talking about!" "How can you predict the reigning champion so low?"

I think the DLB reign is over and a new champ will be crowned. Will she finish in fifth? I have no way of knowing. Based on physiques I've seen this year, this is where I'd place her—maybe even a bit lower. She simply doesn't have the shape the other women in the top spots do. I give her props for knowing her weaknesses. You will rarely see her hit a pose straight-on. She always turns to the side and twists. It's a smart move. She lacks the detail in her legs—specifically in her quads. She tends to have shredded delts and smooth legs. Fans will love her, no matter where she finishes. 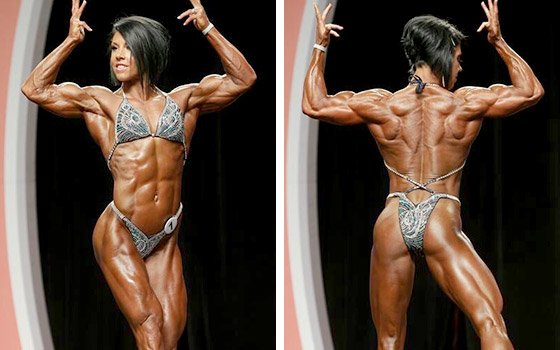 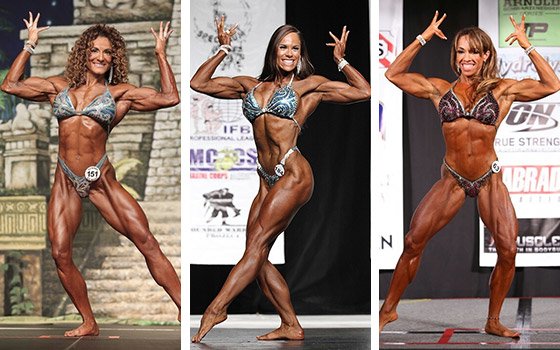 Sabrina Taylor fell out of the top 10 last year, but she has brought an improved physique to the stage this year. This will be a much tougher competition than the shows she won earlier this year, but she should definitely finish higher than she did at the 2013 Olympia.

Jillian Reville bounced back from heart surgery and didn't miss a beat competing at the end of this year. She has long, lean muscles, but if she brings in a full look to her muscles, she'll be in the mix.

Leila Thompson started out at the bottom earlier this year and steadily improved as the season went on. Look for her to be a contender if she brings a similar look to the Olympia stage as she did in recent shows.

Karina Nascimento and Tamee Marie could challenge for the top six if they're on their A-game. Nascimento lost a lot of muscle and is slowly bringing her physique back up. She'll need to be full and not too lean. Tamee Marie can hang with the best of them when she isn't too flat and her tanning is on point.

To see who wins, check out the 2014 Olympia home page!

2014 Figure Olympia Preview: Who Will Take The Crown?