The 2014 Bikini Olympia marks its fifth year as part of bodybuilding's largest event. Unlike other divisions—where the champion tends to repeat from year to year—the bikini division has yet to see one queen reign supreme. Sonia Gonzales was the first to win the title in 2010, followed by Nicole Nagrani. Nathalia Melo was crowned the queen of the bikini in 2012, and last year Ashley Kaltwasser took over the reins.

Will history repeat itself and leave fans with a new Olympia champion this year? One thing is for certain: There's only one woman in this year's lineup who could potentially reclaim the title of champ. Sonia has stepped away from competing to focus on being a new mom. Nicole has been focusing on her education and is currently in med school. Nathalia Melo, arguably the best bikini champ ever (just ask the fans; they'll tell ya), is sitting this one out. This leaves Ashley Kaltwasser as the lone Olympia champion competing in this year's event.

Ashley Kaltwasser went from virtual unknown to the 2013 Bikini Olympia champion. She continued her winning ways this year and added the Bikini International title to her competitive resume. She has an athletic, toned physique, which I like. Ashley's years of running helped build her bikini body. I'd like to see her present herself better when it comes to the walk and her poses, specifically her rear pose. The "legs-crossed-leaning-way-too-far-over pose" isn't a good look and, with a body like Ashley's, it's unnecessary. In the past, she's struggled to walk with confidence and hit her poses in stride. If she's practiced her posing and ditches the overly dark eye makeup, I'd say she repeats as the champ. 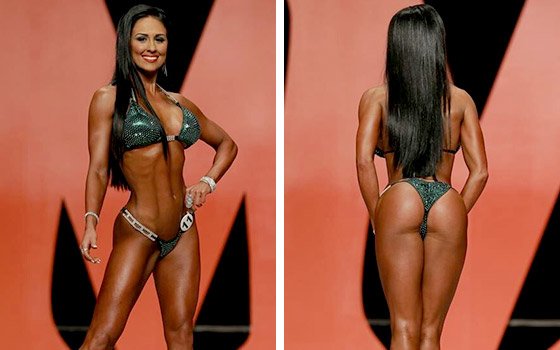 Yeshaira was last year's runner-up in this contest. She's undoubtedly the biggest threat to Ashley's title. Yeshaira beat Ashley at the 2014 New York Pro and positioned herself as a leading contender for the Olympia crown in the process. If Yeshaira can bring a similar look to the Vegas stage, she'll leave as the winner. Yeshaira has the physique, the presentation, and can go from sexy to cute in the blink of an eye. She poses with class and is not over-the-top. If you're looking for a role model in bikini, Yeshaira would be my number one nomination. 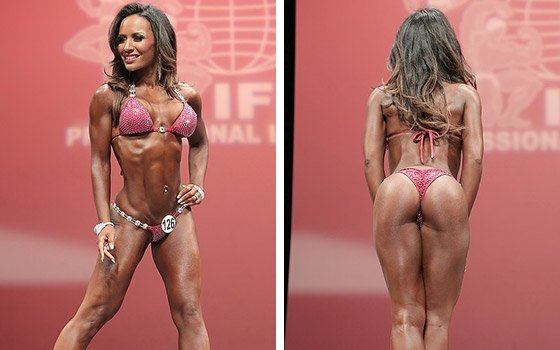 Stacey went from 16th in 2012 to third in the 2013 contest. Can she hold on to a top spot again this year? Anything is possible, but this year could be a bit more difficult. Stacey has finished in the top five all year and had one win this season. Stacey will likely be in the top six, but where she finishes is a mystery. The biggest thing for her will be the little details. We've seen her change things up from what's worked—little things like lipstick color and posing—and it's backfired. If she poses with confidence and sticks to what has worked before, she'll be in the mix. 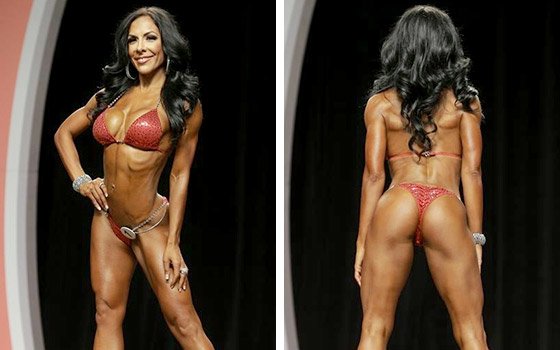 India has been on a mission to get back into the top spots. She was third in 2012 and many people thought she'd take the top spot heading into last year's Olympia. She dropped to fifth at the 2013 Bikini Olympia, and at this year's Bikini International she fell to 6th. In August of this year, India won the PBW Tampa Pro and brought a new look to the stage. She ditched the yellow bikini that she's become known for wearing and opted for a black suit. I like the black suit; however her posing in Tampa was a bit over-the-top in my opinion. Some thought it was amazing, but to me it came across like she was trying too hard. We'll likely see her bring the black suit and the Tampa posing to the Olympia. If she tones it down a bit, I think she could be in the top six. 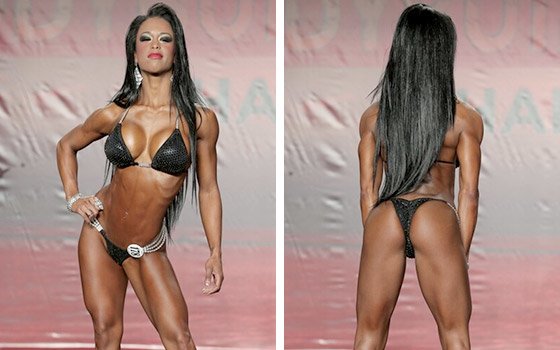 Amanda has yet to break into the top three at the Olympia but will look to do so this time around. She has the looks and has become known for her booty, but we'll need to see the Amanda of old, in my opinion. By that I mean the Amanda who took the stage with confidence and looked like a buff Victoria's Secrets model. She's changed up her posing, and cocks her leg out to one side for some reason. I don't think it works. The idea of "less is more" is fitting here. The less she forces her posing, the more likely she'll be to move up. She was third at the Bikini International and could be in the mix for the top spots at the Olympia. Can she win it all? Well, anything is possible. If she places higher than fifth, it will be her best Olympia finish. 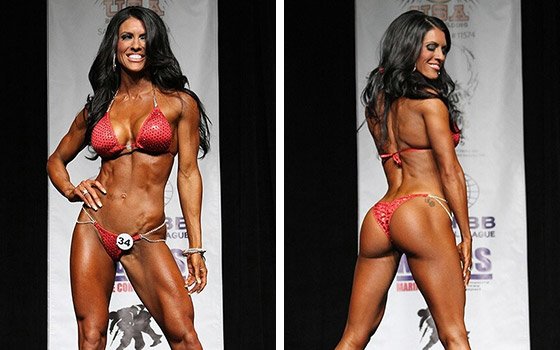 The rookie class is one that could shake things up for the usual suspects, the most notable being Janet Layug. Janet has the body, the look, and the presentation to be in the top spots. This will be her first Olympia, but far from her first time competing on a big stage. She won the FLEX Bikini Model search last year and went on to turn pro at the NPC Nationals. Janet had success when she competed in Vegas this past July and won the Hooters International title. Look for Janet to be in the mix for a top spot at this year's Olympia. 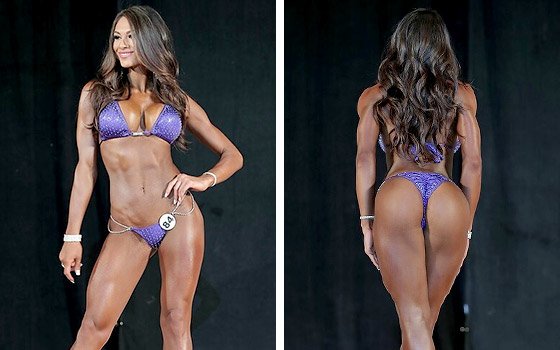 Jenee Leger won her pro debut at the 2014 Dallas Europa, and she has the potential to be in the top spots. If she finishes in the top ten, I'd say it's a victory for her. She has the bikini body to do well on this stage. She'll need to keep the nerves in check and not let it show in her posing. Jenee will turn a few heads regardless of where she places. 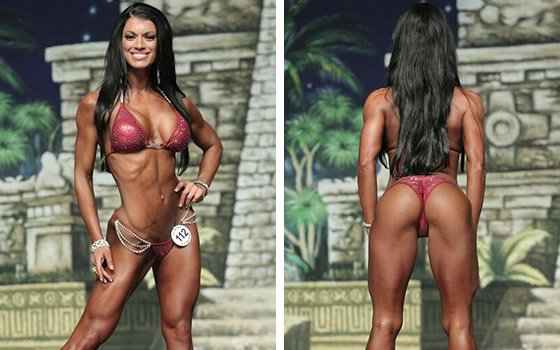 Sarah LeBlanc has one of the best bikini bodies in this lineup. If she presents with confidence, and doesn't let the first-time-Olympia jitters get to her, she could be in the top callouts. I like what she brings to the stage and she has potential to be an upset for the top spots. 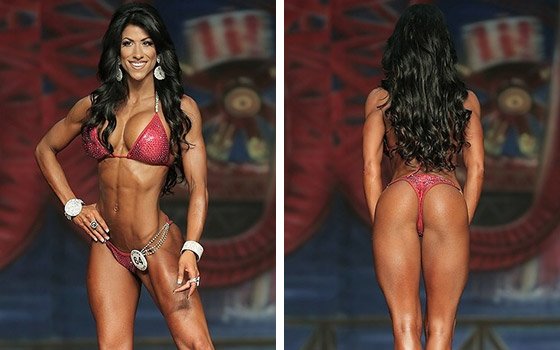 Reigning Bikini Olympia queen Ashley Kaltwasser has some booty-shaping secrets to share! Learn how you can improve your glute workouts for a firmer, rounder behind.