Strength coach Todd Bumgardner has seen every training mistake in the book—and made a few throughout his own lifting career as well. Don't let these common training errors stall your own strength gains!

Not even the most gifted lifters are born hard-wired to perform a 600-pound deadlift or 400-pound bench; it takes years of practice and extensive trial and error. Even the most genetically blessed athletes at the top of their respective strength sports have made their fair share of mistakes along the way.

Often, your own failures are an opportunity to learn and progress, but it's possible to learn from someone else's mistakes as well.

That's where I come in. You can save yourself a lot of dead ends and beginner's blunders by listening to a man who's made them all on his journey down the iron path.

Here are the five biggest training errors I've committed throughout my lifting career—they may be tripping you up as well. Learn from my mistakes and become a better lifter!

"Sling weights and hear the crash of metal." That was my oversimplified and unorganized iron beginning. Each training day was a haphazard barrage of heavy weights and high reps, dumbbells and barbells hoisted and strewn about without a shred of plan. While these aggressive weight-room jamborees were productive for "releasing the beast," they didn't produce optimal progress.

The problem was, I lacked a program. Better yet, I lacked programming knowledge.

Then I found Westside Barbell. I read every Louie Simmons article on the Internet and practiced his methods exclusively, albeit poorly at the onset. But understanding how to construct a basic program template based on training parameters consolidated my efforts and made it possible to monitor my progress. Direction produced results. 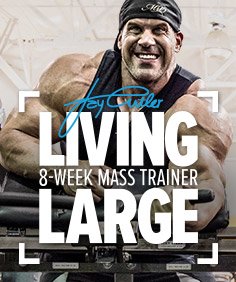 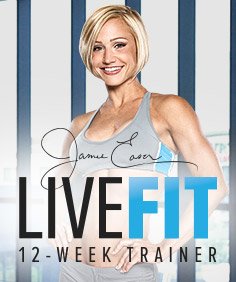 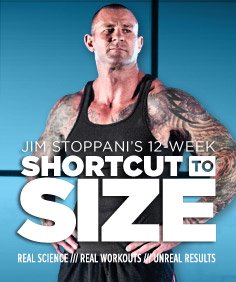 Strength coach Dan John is renowned for his profound simplicity. His modest advice echoes throughout the training world, but one particular quip on goal setting had a marked impact on me as a beginner: "Keep the goal, the goal."

Like a lot of other uninitiated lifters, my career began in a state of exercise ADHD. Each month, I found a new training purpose. I'd hop from wanting to bench 300 to wanting to have skin-tearing-low body fat. Next month I'd decide I needed to weigh 225. It was an unproductive merry-go-round of misplaced intent. But then I listened to Dan John. I kept the goal, the goal.

While training enthusiasm is priceless, it must be focused toward achieving one goal at a time. And despite our desperate wishes to fast-track the process, training adaptations and goal achievement take time. We have to be OK with that.

Choose one goal, make a plan to achieve it, and then stick to the plan. Once you've slayed that dragon, search the training landscape for another to make your prey.

Like many trainees who want to work harder or train more, I'm a bit stubborn. Rather than learning from subtle messages, I need a screaming gut punch to wake me up. In the past, that guttural impact was a training injury delivered by heavy squatting.

Heavy barbell squatting doesn't work for me—I'm not built for it, and a congenital back condition predisposes me to squatting difficulties. Sure, squatting makes me stronger, but it also leaves me in shambles. For this particular exercise, the cost-to-benefit ratio is heavily tilted toward cost. But for years I went on squatting anyway, accruing damage in my back and hips until injuries reduced my ability to even train. The message was there, but I wasn't receptive.

Listen to your body. If an exercise makes you oddly sore—especially asymmetrically, meaning it hits one side more strongly than the other—and recovery is excessively long, drop that exercise. There are plenty of exercises that enhance the human frame; don't let emotional attachments to one movement derail your progress and steer you toward an injury. 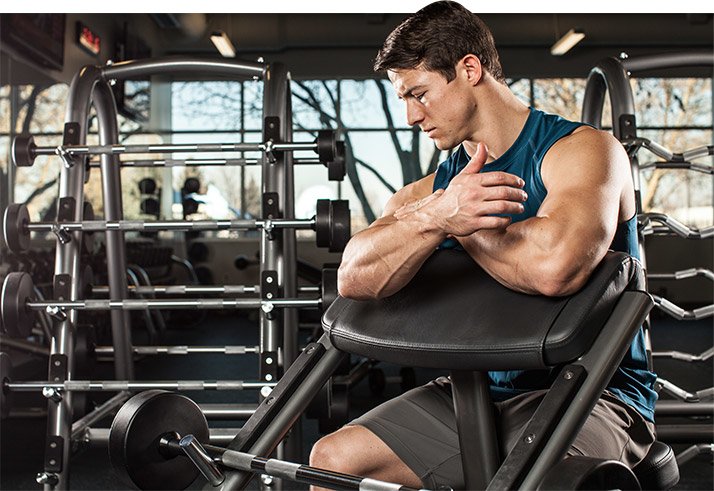 If an exercise makes you oddly sore and recovery is excessively long, drop that exercise.
4

Pushing Too Much, Pulling Too Little

This mistake doesn't carry the profound weight the previous tips do, but it's pragmatic advice that could save some shoulders.

I used to think the bench press was incredibly important. I still think it's important, but I used to believe it was, like, say-your-prayers-and-take-your-protein important. It isn't.

My misguided affection led me into an unbalanced upper-body training relationship. I pressed so much I should've been working at a print shop. Pulling pined for my respect but received only a paltry two-exercise slot at the end of my upper-body workouts. That's a destructive recipe in the making.

I pressed my way right into pain and hunched, rounded shoulders. I looked like the Hunchback of Notre Dame's muscular cousin Swolimoto, and reaching for top-shelf items became excrutiating. Imbalanced upper-body training altered my shoulder movement for the worse. Had I kept frolicking down this tilted path, I'd likely have suffered an injury. As it was, I had goofy upper-body aesthetics, and I had to put all my groceries on the bottom shelf.

Pushing and pulling require balance. In fact, since we already live most of our lives with our arms in front of our body, you should do more pulling movements than pushing ones. Your shoulder-girdle longevity depends on it.

Grab a five-pound plate and swing it around a few times—that was my upper-body warm-up for the first year of training. Maybe I'd hang from the bar and crank out a few pull-ups. If I felt really frisky, I'd drop down and do some push-ups. Frisky was a rare occasion.

My actions—or more specifically, my lack of actions—while warming up were ill-advised. Like not listening to my body and pushing too much while pulling too little, not attacking my warm-up left me on the brink of injury. The "why" is simple—I never prepared my muscles, soft-tissues, and joints to do work!

Rather than whipping around a few arm circles before loading up the bench bar, make a concerted effort to warm up. Find a warm-up system that includes dynamic-movement prep and perform it every day before your begin your iron onslaught. 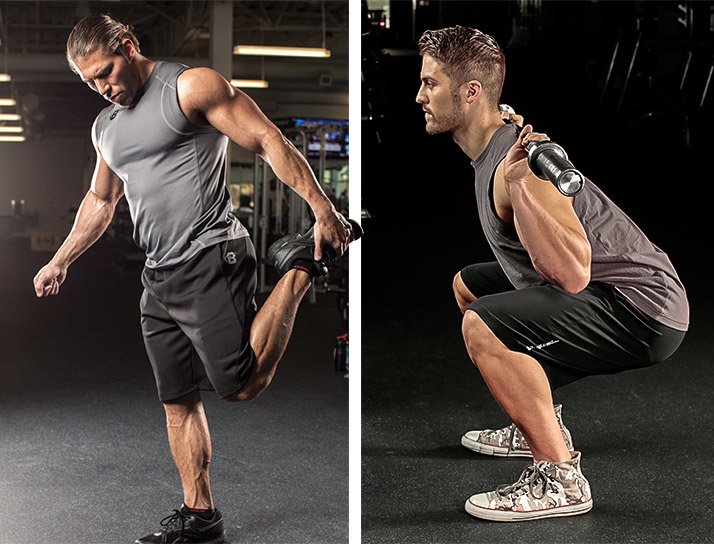 A good warm-up can include non-weighted movements specific to the exercises you’re performing and dynamic stretches.

Training mistakes are inevitable—in some ways, they're necessary for learning and growth. However, there's nothing wrong with vicariously learning from the mistakes of someone who's already traversed hazards along the training path. Let my training mistakes teach you a lesson, and follow this advice next time you hit the gym!