The Truth About Supplements And Testicular Cancer

A weak study and some misguided reports have tried to paint a pretty scary picture of supplements. Ignore the media hype and get the real facts behind the research!

In case you missed it, a few mainstream publications covered a recent study that supposedly linked supplement use in men to a higher risk of developing testicular cancer. That would indeed be really big news except for the fact that, well, the study results and methodology really weren't so cut and dry!

Getting to the truth often requires a close examination of a study itself, rather than the conclusions the press draws from it, so let's take a sharp look at the research and facts you should know. The truth isn't as sensational as certain fear-mongering reports have suggested, but I think you're entitled to an analysis that doesn't necessarily require a villain—in this case, dietary supplements.

The study in question was performed by researchers at the Yale School of Medicine in Connecticut. (Note: For the sake of full transparency, I did my post-doctoral fellowship at Yale, and I believe it's one of America's most prestigious institutions. However, my goal here is to critically examine one particular study, and my connection to Yale doesn't color that examination.)

The researchers interviewed over 350 men aged 18-55 diagnosed with testicular cancer between 2006 and 2010, along with over 500 control subjects (men without testicular cancer). Participants were surveyed about their dietary supplement use—or as the study stated, "muscle-building supplements," including protein powders, creatine, and androstenedione. The inclusion of androstenedione—an illegal anabolic prohormone, or precursor to testosterone—should immediately raise some red flags regarding this study. 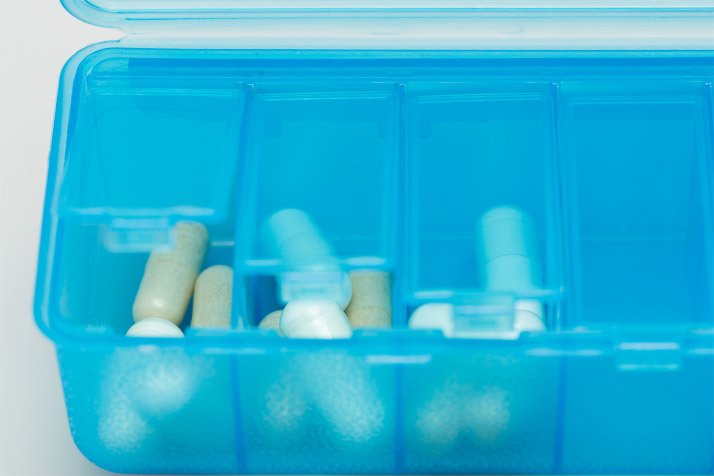 The subjects were asked how many of the 30 different "muscle-building supplements" they used, how old the subjects were when they started using them, and how long they'd used them for. (I'll continue to put quotes around "muscle-building supplements" because this is the researchers' vague, misleading term—not mine.) With this data, an analysis was made to determine if there was a link between supplement use and testicular cancer.

The researchers reported in a 2015 issue of the British Journal of Cancer that there was in fact an association between using "muscle-building supplements" and the development of testicular cancer. More precisely, they found a higher risk of testicular cancer in men who reported using more than one kind of supplement, in those who started using supplements before the age of 25, and in those who used supplements for three years or more.

Many media outlets rushed to conclude this study was definitive and that "muscle-building supplements" caused cancer. But the truth of the matter is that this study fails to answer much of anything. This type of epidemiological study doesn't allow for anything more than an association to be drawn. 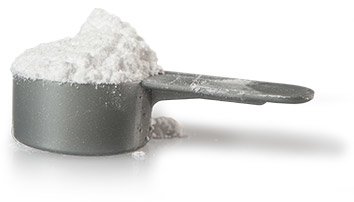 Even though the statistics used suggested that "muscle-building supplements" were associated with a higher risk of testicular cancer, there simply is no cause and effect that can be made here. Imagine doing the same study and replacing supplements with the ingestion of any common food or food products. Statistically speaking, you can find an association between almost any factor and any disease, especially if you throw statistics at it until you find such an association. Correlation does not equal cause and effect.

Another potential problem with this study is the fact that they used a questionnaire that relied on subjects' memories of their previous supplement use. It's well established that most people can't accurately recall what they consumed a week ago, let alone several years ago.

One of the biggest shortcomings of the study, though, is that no one really knows what kind of supplements the subjects were using! Androstendione was included in the list of 30 different kinds of "muscle-building supplements" alongside creatine and protein powders. The prohormone androstenedione is not a dietary supplement—it's essentially an anabolic drug.

Comparing androstenedione with protein powders and creatine, and then lumping them all together, is ridiculous. Plus, there's no telling whether or not the supplements the subjects used were spiked with anabolic steroids or other questionable ingredients not listed on product labels. In fact, the researchers discussed that very possibility in the research paper. 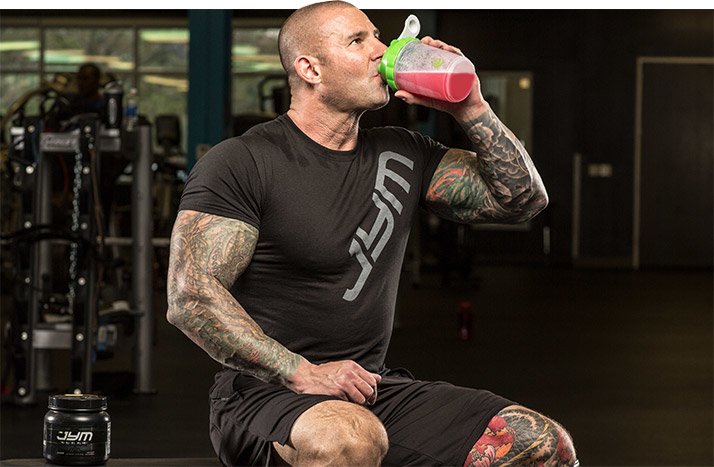 Even though the statistics used suggested that "muscle-building supplements" were associated with a higher risk of testicular cancer, there simply is no cause and effect that can be made here.

Take the sensationalism around this poorly constructed study with a grain of salt. When someone tries to inform misinform you that supplements have been found to increase the risk of cancer, you can inform them of the real flaws in the research.