1 + 1/2 never equaled 1 in math class, but it adds up to big muscle when you apply this intensity-boosting principle in the gym.

Remember back in gym class when your coach regularly doled out punishment by telling you to drop and give him 20? Beset by fatigue, you completed full reps, then half-reps, and finally quarter-reps in hopes that he'd count anything in which there was at least some movement. In some instances, he'd make you repeat a rep, prolonging the agony as you staggered toward the finish line.

Boy, we've come a long way. Today, training protocols are designed to increase intensity, and programs that intensify the burn are embraced, not shied away from.

Repeat a rep? No problem! Let's repeat 'em all! That's the philosophy behind the One-And-A-Half training technique, an advanced system that ramps up the stress of any given set. This is especially useful when you hit a training plateau or are looking to accelerate gains.

The concept of this intensity technique is to double the number of reps you do on a given set. But rather than perform all full-range reps, you do a full rep followed by a half-rep. Do both and that counts as one rep!

You could work the half-rep into the lower half of the range of motion—which is usually a bit easier—or over the top half, where the muscle is fully contracted. If you do the latter, you'll probably have to reduce the weight somewhat to account for the increased intensity.

Adding the half-rep increases the muscle's time under tension by using a partial-rep technique. This technique is more effective for muscle gains than simply doubling the number of full-range reps, because that would entail reducing the weight. Doing high reps will not build muscle as well.

You can use this method with almost any exercise, but here are some easy examples:

You can also perform the half-rep at the bottom of the movement, which tends to be the easier half, but try the top half if you want a tremendous pump. 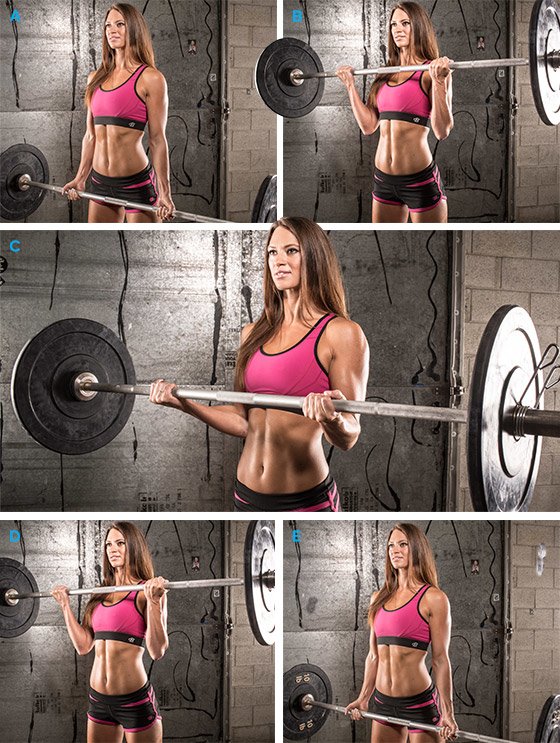 I've had a long-term love-hate relationship with these moves because they're so effective and yet so difficult. The pull-up uses an overhand grip and taxes the upper lats with a wide grip. The chin-up uses a shoulder-width underhand grip and hits the lats and biceps. If you want to use the One-And-A-Half technique with these moves, you'll need to make sure you fully extend at the bottom. The bottom half is the easiest, so if you really want to test yourself, try adding the half-rep to the top portion. 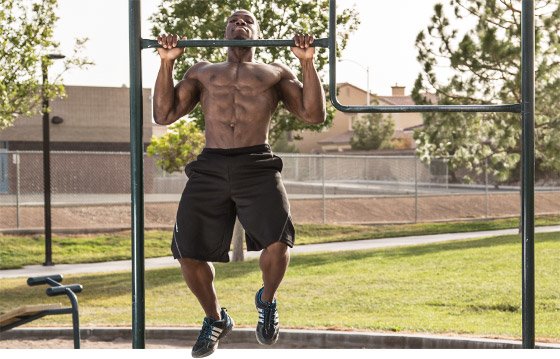 The pull-up uses an overhand grip and taxes the upper lats with a wide grip.

If you wanted to focus on your pecs, perform the half-rep at the bottom of the move; if your focus is on the triceps, perform it at the top half. You could also use this method to increase your bench power by adding the half-rep where your power is lacking.

Do it with a spotter on in the power rack for added safety. 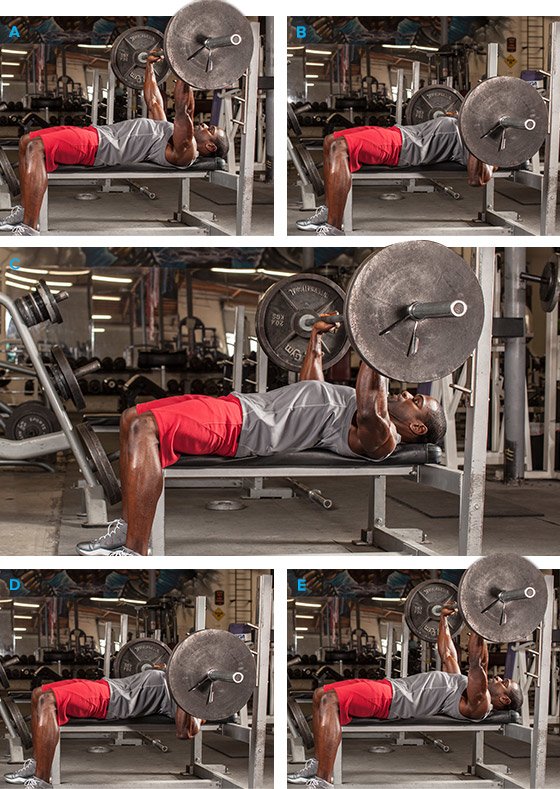 To adequately use this method with squats, you'll need to be able to take your squat low and make sure that your form is impeccable. Most lifters find once they get past the top half of the squat, it becomes lighter, so that would be the obvious place for your half-reps. I wouldn't recommend performing the half-rep at the bottom of a squat because it's easy to get stuck.

Just to be safe, do these in a squat rack or power rack. 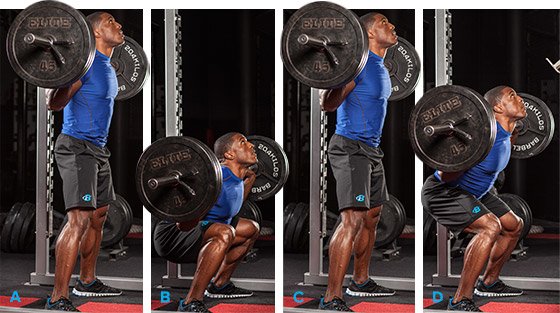 Machines are ideal to use with this technique because they control the movement path, which can be difficult to maintain as you become fatigued. With this one, alternate full-range flyes with half-reps at the top of the move. With your hands close together, you'll feel more emphasis on the inner-pec region. 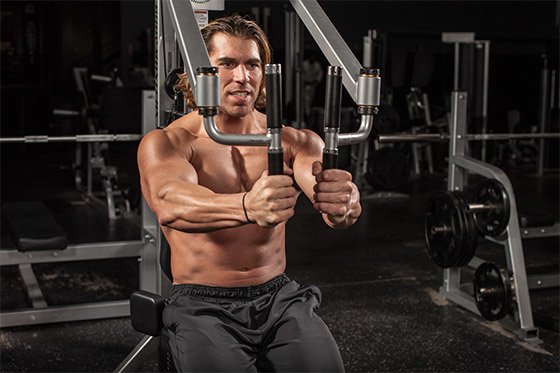 With your hands close together, you'll feel more emphasis on the inner-pec region.

Resistance training can be a game of numbers. We're always counting reps, sets, time and pounds. The gym currency is normally 5s, 10s, 25s, 35s and 45s, but let's throw in some halves every once in a while.

Intensity techniques aren't meant to be used during every training session, but a wise man once said "60 percent of the time, they work every time."

A Difference You Can Feel: Gironda Dips And Triple Add Sets

You don't have to go hunting for new exercises every time you want to shock your body into growth. Just try these two twists on staple upper-body movements!

The rules change once you're no longer a beginner, but your desire to keep growing and improving only gets stronger! Heed these six rules to maximize your results for the long haul.