As anyone who has ever tried to make use of academic research for the first time can attest, it's not easy. For those who know where to look, however, there are indeed a handful of articles scattered across the dozens of sport science journals which are targeted at very practical issues. This column seeks out those gems and brings them into the open.

This month, we take a look at novel research examining how probiotics can help keep you training hard while everyone else is getting colds and flus, how the standard plank exercise can be made harder once you've mastered it, and how a bigger calorie deficit than the norm can help lean athletes see superior results.

How can we stop colds and flu from

Ask any coach worth his or her salt, and they'll tell you that consistency is the most important factor in determining whether you achieve your training goals. And while there are many things in life that can get in the way of hitting the gym consistently—work obligations, family commitments, and well-earned vacations—getting sick is without a doubt the most annoying.

Upper-respiratory infections and gastrointestinal infections are easily passed from one person to the next by physical contact or close proximity, and it's well-known that hard-training athletes can be particularly susceptible to them. What can we do to reduce the risk of getting sick and stalling our training? The answer could lie in that complex community of bacteria and other critters which are collectively labeled "the human microbiome." 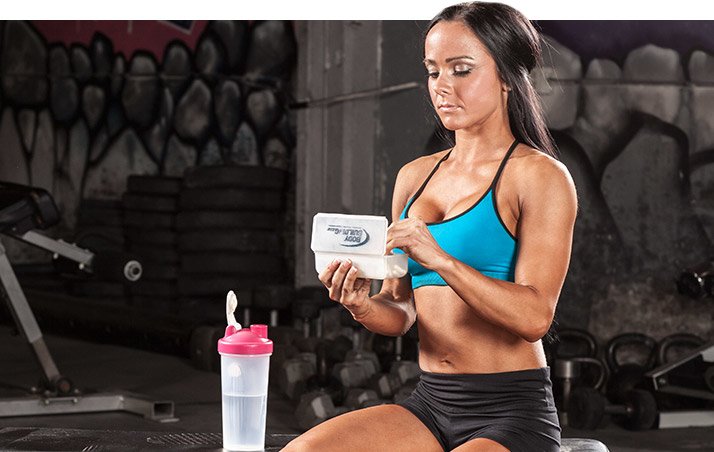 In this randomized controlled study, researchers from the University of Otango in New Zealand examined whether probiotic supplements could affect the number, duration, and severity of gastrointestinal and upper-respiratory infections in 30 elite union rugby players. Rugby players were ideal subjects for this type of study, as their high volume of heavy training and frequent physical contact with other players makes them particularly vulnerable to infections. The probiotics used were comprised of acid-resistant strains of bacteria—lactobacillus gasseri, bifidobacterium bifidum, and bifidobacterium longum—which the players took for four weeks.

The researchers found that significantly fewer of the athletes became sick when taking the probiotics (53 percent) than when taking a placebo (87 percent). The severity of the symptoms wasn't any less in those who got ill, but the duration was reduced by a couple of days on average. So while the probiotics didn't stop all of the athletes from getting ill, it certainly reduced the number dramatically. The researchers speculated this might be because beneficial changes in gut flora improved immune function. 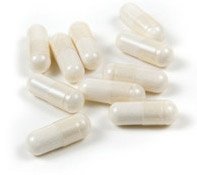 The truth is that research into probiotics is in its early stages. Some researchers claim they're only useful for constipation and other "digestive health" markers, while others laud them for everything from athletic performance to mood enhancement. There's a growing consensus that probiotics have the potential to support immune health. So when winter starts to rear its ugly head and sneezes begin echoing across the gym, give probiotics a thought.

Schoenfeld, B., Contreras, B., Tiryaki-Sonmez, G., Willardson, J., & Fontana, F. (2014). An electromyographic comparison of a modified version of the plank with a long lever and posterior tilt versus the traditional plank exercise. Sports Biomechanics.

Abdominal exercises are renowned for being difficult to progress. Once you can hold a standard plank or side plank for a minute or more, the options seem limited. A five-minute plank? There must be a better way. This is when many people begin adding dynamic components such as leg and arm movements, which can be effective, but let's be honest; they're not really planks per se.

This leads some lifters to neglect this type of direct abdominal training and hope that the muscles comprising the core get enough stimulus from being worked alongside the legs and back during deadlifts and squats. However, one new study indicates that the plank might not need to be abandoned; it just needs a couple of simple tweaks. 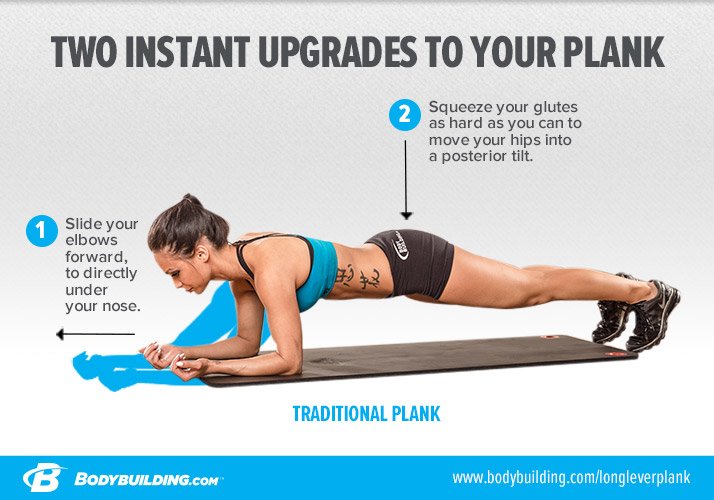 The researchers recruited 19 recreationally resistance-trained males, each of whom performed each plank variation for 30 seconds while measurements were taken of the erector spinae, upper rectus abdominis, lower abdominal stabilizers, and external obliques—in other words, a pretty good cross section of the entire core.

Guess what happened? They found that the simple act of moving the arms out resulted in significantly greater muscle activity across the board than the standard plank. When the glute clench was added to the long lever, activation skyrocketed, particularly in the obliques and stabilizers.

Pretty simple: If your abdominal muscles need a new challenge, move those arms out and squeeze your glutes for all they're worth. No matter the length you hold it for, it'll teach you some new respect for this gym standby. Bret shows you how in this video:

What calorie deficit is best for lean people to lose fat?

Overweight people can often reduce calories quite markedly and lose weight mainly from fat mass. On the other hand, lean individuals are at much greater risk of losing muscle when dieting. A traditional rule of thumb for lean individuals is a small caloric deficit of around 500 kcal per day, aiming for a gradual loss of bodyweight of around 1 pound (0.5 kg) per week.

But do these small caloric deficits lead to optimal results in body composition, and benefit hormone levels and athletic performance? Recently, researchers at the University of Helsinki in Finland took aim at these questions. 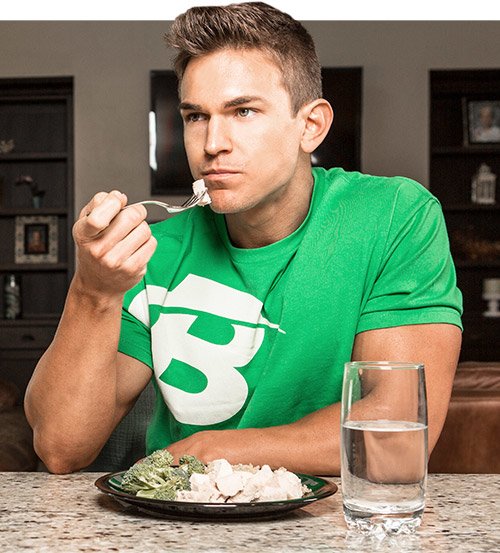 Lean individuals are at much greater risk of losing muscle when dieting.

Huovinen et al. compared the effects of high and low calorie deficits during a four-week, high-protein (~2.1 g per kg of bodyweight per day, or around 1 g per pound), low-to-moderate carbohydrate diet. For subjects, they recruited 15 lean, national and international male track and field athletes and randomly allocated them to either a group eating a high caloric deficit of less than 750 kcal per day, or a low deficit group of less than 300 kcal per day.

This suggests that for lean individuals, a slightly higher caloric deficit may be better for fat loss than a lower caloric deficit. Just don't cut those calories out of your protein intake. Keep that nice and high, to the tune of a gram per pound of body weight.