Spend a day with four-time Mr. Olympia Jay Cutler as he walks large through the halls of Bodybuilding.com headquarters! Get the scoop on Jay's history, daily life, and future plans.

Jay Cutler recently visited Bodybuilding.com headquarters where he spent a day hanging, lifting, and laughing with the crew. He toured the building, read our mission statement, scoped out the transformation wall, and even provided a spot on the bench. Jay also spoke candidly about his legacy, training, and post-competition life. Here's what he had to say.

The cannonball scene in Jay Cutler's Living Large—a bodybuilding legend launching himself into a pool and creating an epic, slow-mo splash—is one most people don't forget. It's definitely a scene fans still remember. Even though Living Large premiered in 2014, the excitement surrounding the program hasn't died down. "It's crazy. People still say, 'I'm starting your eight-week trainer.' I guess you weren't kidding when you said it would be forever," Cutler says.

For the man who grew up working construction and lugging around slabs of concrete at age 11, bodybuilding was never about ego, fandom, or hoards of followers on Instagram and Facebook. In fact, he didn't always know he wanted to take the stage. "I knew that I wanted to be something great, I just didn't know what it was, but I knew I would be great at whatever I did," Jay says.

Wanting to put on mass for practical reasons is what eventually drove Jay to bodybuilding. "I went to school for criminal justice," Jay says. "I wanted to be a cop, so I obviously needed size for that."

Even when he became a professional bodybuilder, competing wasn't the reason Cutler continued practicing the sport. "I hated competing," he admits. "I loved the crowd but hated the preparation. You build muscle and eat like crazy to be a bodybuilder, and then have to strip down to be in contest shape."

Since he last stepped on stage in 2013, Jay Cutler hasn't made definitive plans to get back in contest-ready mode. He hasn't officially retired, but he also doesn't train the same way. "Some days I wonder if I could get back on stage," he says. "But I train hard for two days and then fall out. Even though I'm a four-time Mr. Olympia and have 20-plus years in bodybuilding, I sometimes wonder how I did it."

Spending time working on his clothing line and attending expos gives Jay the chance to meet with his fans and answer their questions. "A lot of fans ask me how to get started, and I've always said, 'You start easy and work your way in,'" he says. "A lot of people jump right in and they fall out. Do your research, follow a path, and you'll get there."

For Jay, it's an important message to spread. After all, his fans are the people who helped drive him. "I don't think many of my fans realize the effect they have on me," he says. "Success is also built. It's being great at something, but you also have to have the relationships and respect from others and treat people the right way." 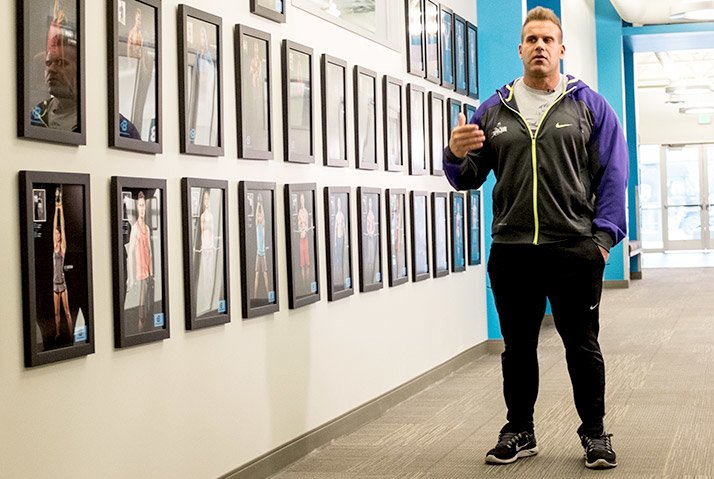 "I don't think many of my fans realize the effect they have on me."

One interesting thing about Jay is that, for someone who rose to the top of a sport that's extremely regimented and requires so much dedication, he doesn't believe much in planning. "I live 15 minutes at a time," he says. "I don't schedule plans. That's how my training always was—instinctive."

While this method might not work for everyone, it was almost a necessity for Jay, especially now. "I used to go through my workouts overnight so that when I walked into the gym I could close my eyes and still make my way to the bench press or dumbbell area," he says. "Now I wake up in different places—I'm in a foreign country this week, in this hotel or that hotel, or sleeping on a plane."

Different locations can mean no guarantees when it comes to training, but Jay makes it work. "Sometimes I find myself in a gym with just 25-pound dumbbells and lat pull-down machines," he laughs. When you're dedicated, you can train anywhere. 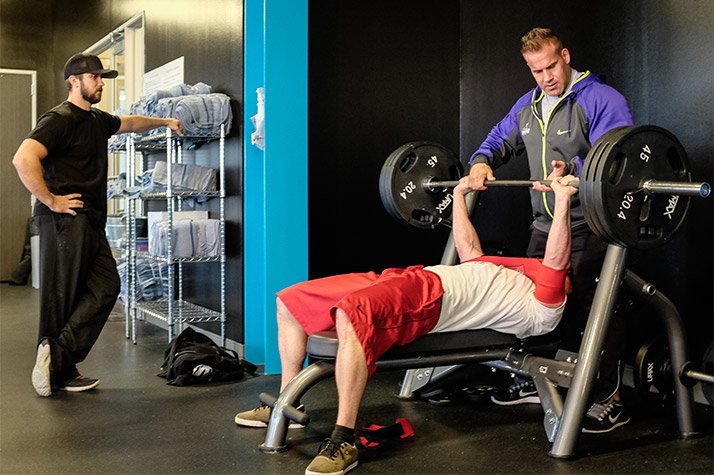 "I don't schedule plans. That's how my training always was—instinctive."

Just because he doesn't have any immediate plans to return to the stage doesn't mean Jay is going to fade away from the bodybuilding world. After all, he's still Jay Cutler—the legend. "I'm not going to become one of those guys who quits training and never picks up weights," he says. "I still need to show everyone that I'm still that hardcore guy." 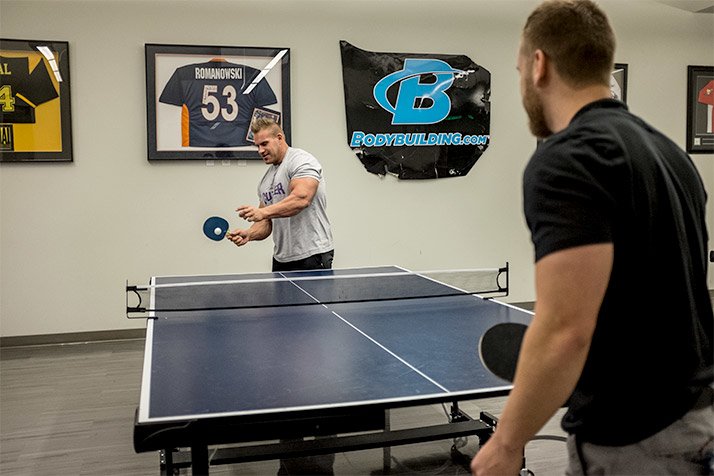 As for his upcoming goals, 2015 is all about getting in the best shape ever—his goals are no longer fueled by the bright lights of the Olympia, but instead by the lights of the big screen. "I'm not claiming to be an actor, but I'd love to do something in film work," he says. "I want to get behind the camera and show more personality than just physique. After all, it's all about capturing the moments of your life, right?" 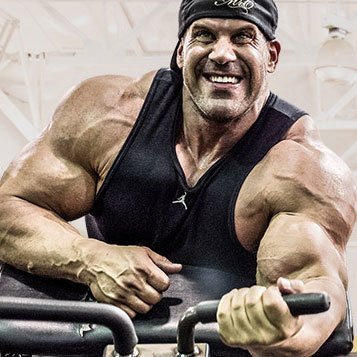