The Implications Of Cortisol Release!

Cortisol is termed catabolic as it has the opposite effect to testosterone, insulin and growth hormone in that it breaks down tissue. Learn more.

To increase muscle size and correspondingly reduce body fat one needs to ensure that all aspects of the bodybuilding lifestyle are adhered to. Essentially, a correct bodybuilding lifestyle could be best described as a complex balancing act, and to complicate matters further what works for one person may not necessarily work for another. 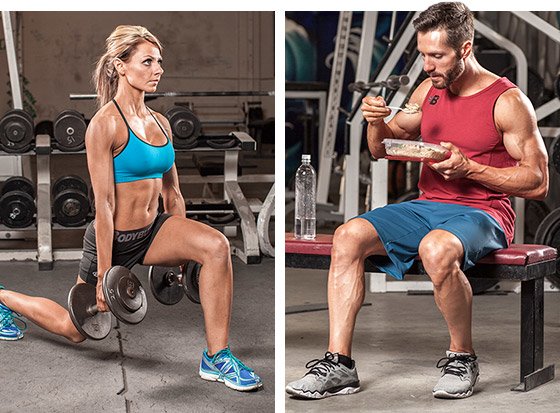 "Although diet and training are fundamentally important variables for any bodybuilding program there are many other factors at play."

Hormone release is one factor that underpins many of the physiological reactions that cause the changes in muscle density a bodybuilder desires. For example testosterone, probably the best known hormone from a bodybuilding perspective, is released following a series of hormonal processes starting in the pituitary gland (situated below the frontal lobe of the brain).

Testosterone is important because it increases muscle protein synthesis and this is essentially what bodybuilders desire most. Other important hormones are growth hormone and insulin. Growth hormone is produced in the hypothalamus, which is situated above the pituitary gland, and is responsible for keeping the body in a youthful state by revitalizing the immune system, enhancing sexual function and most importantly for bodybuilders, stimulating muscle tissue repair. Insulin assists amino acid and glucose transport into muscle cells.

The three hormones briefly mentioned are termed anabolic because of their tissue building properties and accordingly are of paramount importance for bodybuilders.

However, there is another hormone closely associated with bodybuilding. This hormone is cortisol, a steroid hormone, and is probably the most underrated of the four bodybuilding hormones overviewed in this article. Cortisol is termed catabolic as it has the opposite effect to testosterone, insulin and growth hormone in that it breaks down tissue.

In fact cortisol, which is released by the adrenal glands under conditions of high mental and physical stress and high temperature, is the body's primary catabolic hormone. The three main functions of cortisol are: 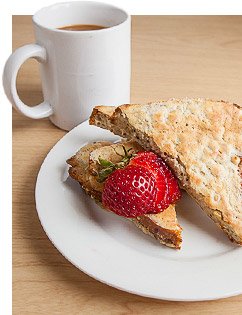 "Exercising on an empty stomach first thing in the morning has been shown to intensify cortisol's effects."

It is therefore essential that cortisol release is controlled if one is to facilitate muscle growth. As well as being released under conditions of stress and high temperature cortisol is also released first thing in the morning. Morning aerobics have been thought to be effective for this very reason.

However this is misguided thinking because exercising on an empty stomach first thing in the morning has been shown to actually intensify cortisol's effects thus resulting in further muscle loss, and consequently metabolic resistance to body fat loss.

There is not a lot a bodybuilder can do in terms of completely restricting cortisol release as, although cortisol can be problematic for bodybuilders, it is an important hormone nevertheless. The vital functions that cortisol govern are the regulation of inflammatory responses in the body and the balancing of blood sugar in times of stress.

Although cortisol release cannot be prevented, it can, and should, be controlled. Controlling the release of cortisol can be achieved by employing the following methods:

Exercise (aerobically and with weights)

This may seem like a paradox but correct exercise, although it increases stress, will negate the effects of cortisol in the long term. The key is to not overtrain and to do just enough to adequately stimulate the particular system being training (muscular or aerobic). Aerobic sessions should be kept at between 30 and 45 minutes and weight sessions should be no longer than 45 minutes.

The endorphin release from these two types of exercise should offset any release in cortisol. Exercise will, during and straight afterward, place the body in a catabolic state but provided the sessions are not to long and nutritional needs are met a relaxed state will ultimately be achieved, and cortisol release will be controlled. Weight training also increases growth hormone which offsets cortisone release. 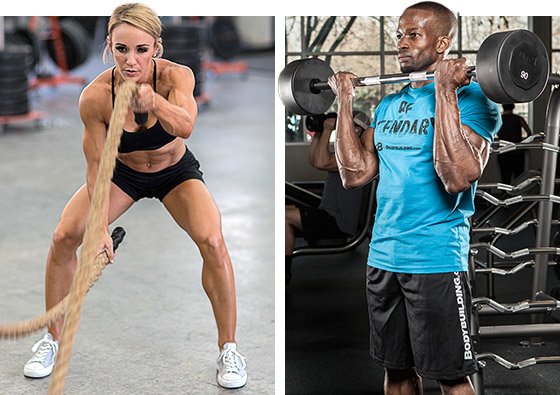 "The endorphin release from aerobic exercise and weight training should offset any release in cortisol."

Nutrition is important at all times of the day for bodybuilders. To control cortisol release eating first thing in the morning and directly after a workout are optimum times. This is because in these most stressful times insulin does not have the nullifying effect it normally has on cortisol and diet must facilitate an insulin release directly. Both carbohydrates and protein are important at these times.

Given that cortisol is released in response to stressful life events, whether they be of a physical or psychological nature, it is important to try to control these events. For example, it would be wise to try to relax whenever possible and to try not to overreact to trivial things like losing ones shoes etc. Every time this happens cortisol is released and gains are compromised. Think of what we could achieve if stressful events were relatively few.

In addition to vitamin C, glutamine may help to reduce cortisol by supplying cortisol with blood glutamine. Cortisol will not have to destroy muscle to obtain it. 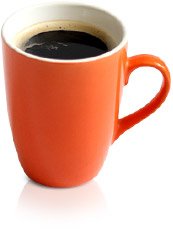 As little as 2-3 cups of coffee per day can elevate cortisol levels due to the stimulating effect of caffeine.

As one trains and diets according to the dictates of tried and tested bodybuilding strategies it is well worth noting the implications of cortisol release. Its effect on the body can be deleterious if not controlled effectively and the bodybuilder should strive to employ the methods outlined in this article if success is desired.

3 Studies You Must Know!

What happens in the lab can help you in the gym. These three recent studies demand your full attention.

To pack on 50 pounds of muscle you can't just gobble junk. You must eat right, exercise, and balance it all with proper supplementation. Like Carl did!