Human compassion and technology come together in a truly inspiring transformation story. This legendary Bodybuilding.com forum member lost 350 pounds with the help and encouragement of strangers.

Imagine looking down at the scale and seeing the number 653 staring back at you. That's where Bodybuilding.com forum member Jesse Shand found himself in 2013. By then, he had given up on the idea of living a normal life—at least by society's definition of "normal."

"I spent my days playing video games and trolling the internet," remembers Jesse. "I was just all negativity, all of the time."

Jesse's heaviest recorded weight was 653 pounds, but he probably weighed quite a bit more than that. He could only find a scale big enough to weigh himself with after losing weight for two months.

The only thing more remarkable than the amount of weight Jesse lost (over 300 pounds) is the way that he lost it—through help from strangers on the Bodybuilding.com forums.

Remarkably, Jesse's transformation started by accident. "It started off as nothing more than an ill-fated attempt to get a rise out of bodybuilding types," he recalls. Jesse created a thread called "Ask the fattest man on the [forum] anything," posted photos of his then-obese body, and waited, fully expecting—almost inviting—a backlash.

What happened instead set the wheels of change in motion.

"[My plan] 'backfired' on me, and people started to try to convince me that it wasn't too late, that even at my weight, all was not lost," remembers Jesse. "The members of the thread didn't accept my excuses and even offered advice on how it could be done. They walked me through it, provided me with a platform to get feedback and take baby steps, and the rest is history!

"It really showed me that even on the internet, the kindness of strangers can completely change your life. It helped me to realize that I had something to fight for," Jesse says of his Bodybuilding.com comrades. "They're the ones who took me under their wings and believed in me long before I believed in myself."

Jesse made his transformation public, using the forums as a sort of digital diary. "I have a video log of every aspect of the transformation, from the first time I worked out to my first time in the gym and beyond," says Jesse.

This public documentation helped keep him accountable: "Every day was cathartic in its own way and went a long way toward keeping my head in the game," says Jesse of his videos and daily food and exercise logs.

The forum members who decided to help Jesse were generous with their experience. "They never were without plenty of advice and helpful tips that really got me through some difficult times," says Jesse.

Comfortable with Being Uncomfortable

Jesse started out by just moving his body more—in any way and manner he could. "At first, all I could do was laps around my trailer, but slowly and steadily I increased [the number of laps] I could walk," says Jesse. "I also started to do squats, where I would just squat my body weight."

Meanwhile, the stream of kindness and generosity from the internet heroes in the forums kept flowing. They continued to cheer him on and provide additional means for Jesse to embrace his new active lifestyle.

"One of the members sent me a barbell and some dumbbells, so I started lifting, as well," Jesse remarks. This support, coupled with small changes to his diet, made all the difference.

After graduating from walking indoors to walking outdoors, Jesse began to work up to walking 5 miles at a time. When that wasn't far enough, he got himself a bicycle. Soon, he had shed enough weight to slide in behind the wheel of his car and drive for the first time in many years. The biggest game-changer arrived in the form of a gym membership, which some forum members helped him get. Jesse quickly found a new home there. Racquetball, weightlifting, cardio, basketball, swimming—you name it, he did it or tried it.

To say that Jesse's newfound love of fitness changed his life is an understatement. In many ways, it saved his life.

The feat that Jesse and the Bodybuilding.com forum members accomplished together is nothing short of remarkable—a testament to what support from family and friends, dedication, and positivity can do to completely change someone's life.

With Jesse's weight-loss success thanks in large part to his amazing support network, he urges other aspiring transformers to seek out support.

"Having yourself surrounded by like-minded people helps you develop good habits and learn new things," he says. "The encouragement you give each other really can help you on days when your heart just isn't in it. And those days will come. Don't face them alone." 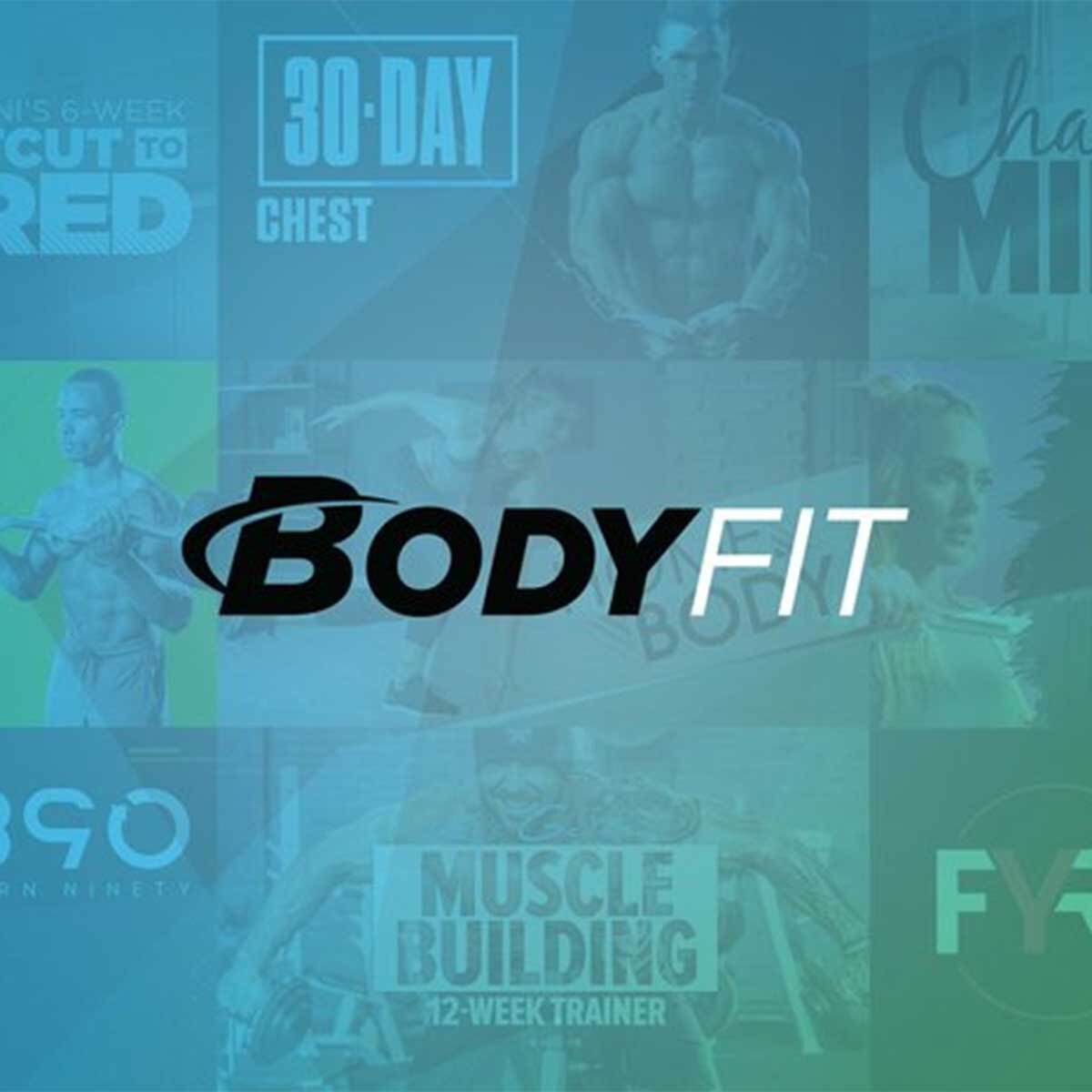 Your Weight-Loss Journey Starts Here
Wanting to lose weight but not sure where to start? With dozens of weight-loss plans to choose from, you can find your perfect plan here!