How to Use Sarcoplasmic Hypertrophy for Muscle Growth

Can the secret of sarcoplasmic growth boost your efforts to build muscle in the gym? Or does this type of hypertrophy even exist? Here's what the research says.

Q: Is sarcoplasmic hypertrophy a real thing? And if so, is it affected by the type of training that I perform?

The sarcoplasmic hypertrophy theory has been around for decades and continues to be a source of controversy. The key to understanding it begins with a little muscle physiology.

Skeletal muscle is made up of approximately 75 percent water, with myofibrillar proteins (actin and myosin) and non-myofibrillar (sarcoplasmic) proteins comprising the balance. The fluid surrounding these proteins is the sarcoplasm, and it is critical for maintaining proper muscular function. The myofibrillar proteins are the ones responsible for carrying out muscle contraction.

Still, it has been theorized that under certain conditions, growth of the sarcoplasm and increases in cellular components other than myofibrils can outpace that of the myofibrils—a phenomenon known as "sarcoplasmic hypertrophy." The theory originally stemmed from research showing differences between composition of muscle fibers between bodybuilders and powerlifters, conceivably attributed to differences in training methodology.

Initial work from McMaster University found that training-induced muscle fiber growth of the triceps involved an increase of the sarcoplasm with a corresponding slight decrease in myofibrillar area, providing early evidence that resistance training might preferentially induce sarcoplasmic growth. More recent research offers further insights that the phenomenon may be training specific. 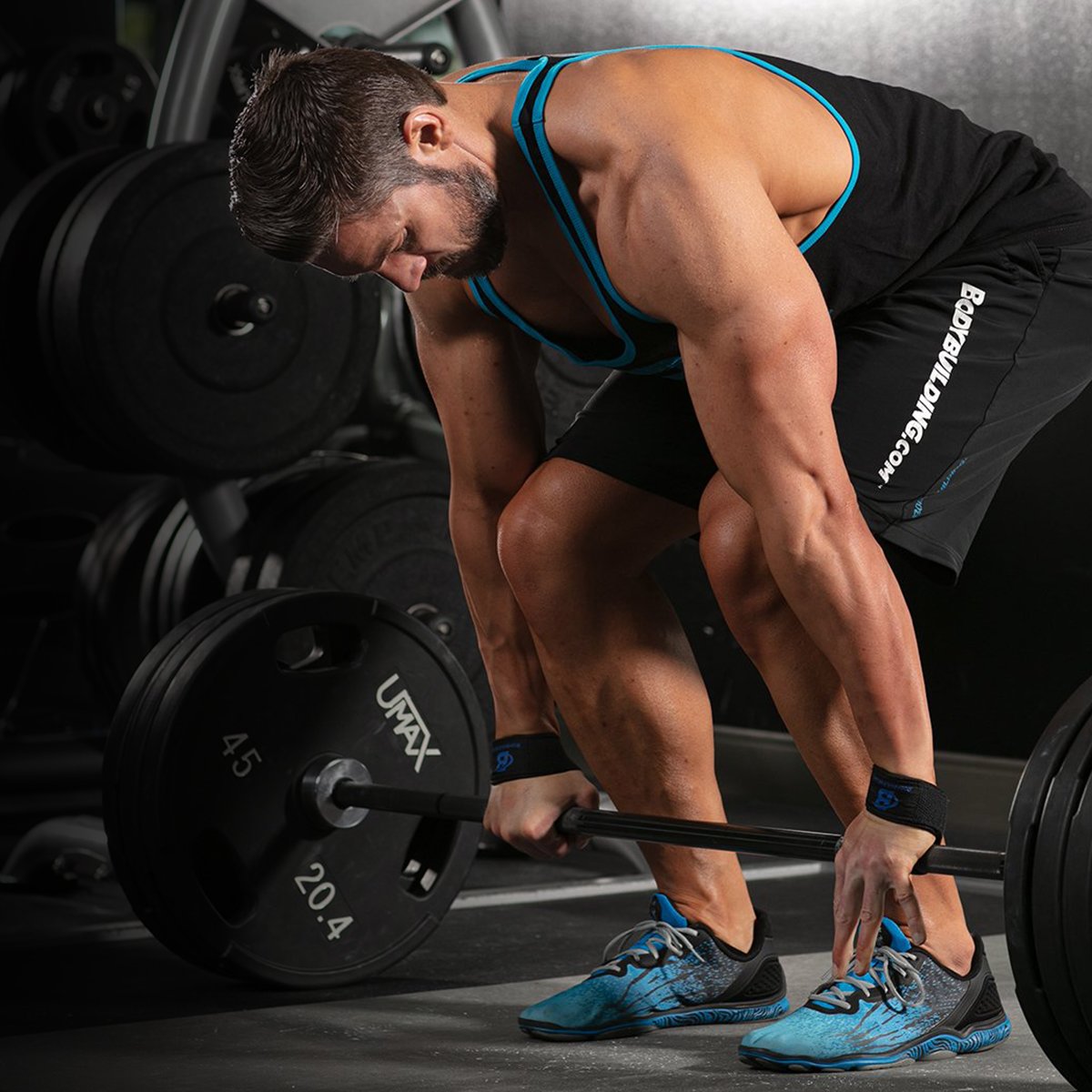 The Original High-Volume Program and Still the Best
German Volume Training takes a few key lifts and runs them up into the triple digits of volume once per week. Yes, you will suffer. But you will also maximize hypertrophy and experience pumps like nothing you've ever known.

The researchers put resistance-trained men on a six-week very-high-volume lifting program and then performed biopsies on the subjects' vastus lateralis. The results showed a substantial increase in muscle fiber size (greater than 20 percent) that was accompanied by a roughly 30 percent reduction in the proportion of myofibrillar proteins. Those findings suggest that the hypertrophy was due to an increase in sarcoplasmic components (likely a combination of fluid and proteins related to metabolic stress).

What's really interesting is that follow-up work from the same lab found that a heavier-load, lower-volume protocol resulted in type-2 muscle fiber hypertrophy, but the changes occurred without significant increases in sarcoplasmic proteins and fluid.

The take-home for you: sarcoplasmic hypertrophy does exist, and it is likely influenced by the type of training performed—such as high-volume, pump-focused workouts. But you need high volume, over a period of weeks and months, to make it happen. No significant muscle growth of any type happens overnight!

Facing down a high-volume pump workout? A pre-workout can help maximize the pump and minimize fatigue!

The more relevant question is whether this phenomenon has meaningful practical implications.

Although the research is still preliminary, the short answer is: It depends on your goals. The increased sarcoplasmic bulk would certainly be beneficial for anyone looking to improve aesthetics, as any increase in muscle size is a plus, regardless of functional implications. The increases in sarcoplasmic proteins may even help to improve performance in bodybuilding-type training, enhancing muscle-building potential.

On the other hand, sarcoplasmic hypertrophy would likely be of little benefit to an athlete looking for improvements in strength, such as a powerlifter. They rightfully focus primarily on heavier-load, lower-volume lifting to maximize strength on lifts. That said, certain powerlifters like Layne Norton, Ph.D., combine strength work with pump-focused modalities like blood flow restriction training to get the best of both worlds.

No matter what type of muscle growth you're chasing, you need adequate protein to make it happen.

Brad Schoenfeld, Ph.D., CSCS, CSPS, FNSCA, is an internationally renowned fitness professional and widely regarded as one of the foremost authorities on body composition optimization...