The Battle For Olympia: Can Cutler Win It All Again?

Olympia fever is catching. Jay Cutler stands atop Mount Olympus, but Phil Heath and Kai Greene want him over the edge. May the best man win the battle!

On the slopes of Mount Olympus, a battle is brewing. As bodybuilders train for the fight, one question echoes in the wake of every barbell curl: Can Jay Cutler climb the mountain and win his fifth Mr. Olympia?

To grab his fifth Sandow, the champ will have to topple some extreme competition. Phil and Kai are the bodybuilders to beat, and both want that trophy.

After two lackluster showings in 2007 and 2008, Cutler reinvented himself in 2009 with a shredded new look, which he nearly replicated in 2010. Phil "The Gift" Heath pushed Cutler to the limit last year with his best physique yet, but Cutler edged Phil out and won his fourth Mr. O. 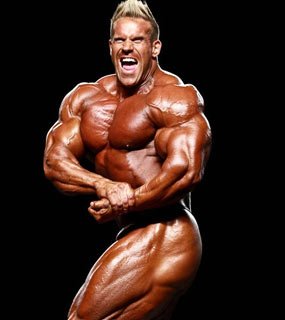 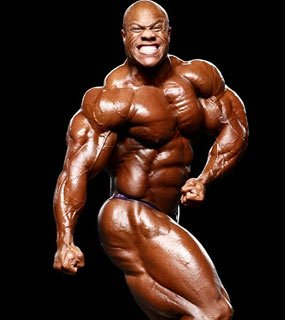 But they're both chomping at the bit to become king of the mountain.

Can Jay make it five, or will fans hail a new champion? Let's find out.

The Three To See

Based on past competitions, three guys have the potential to win this year's title. First, of course, is defending champ Jay Cutler. The other two are Phil Heath and Kai Greene.

Note: Branch Warren would have been Jay's other top-tier challenger, but unfortunately a torn tendon in his left quad has taken him off the stage. We wish Branch a full and fast recovery.

Cutler has defeated both Phil and Kai every time he's been against them. Phil and Kai, however, have beaten each other at various competitions over the last few years. Barring any massive surprises, one of these three men will hold the 2011 Sandow. 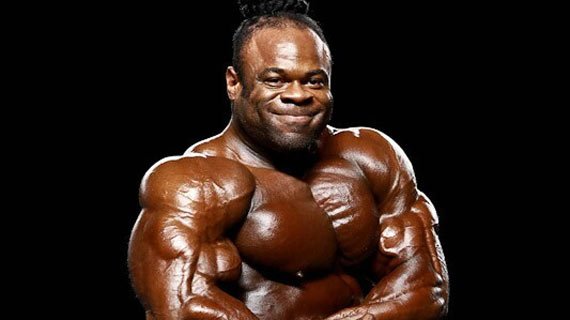 Greene aims to be the last man standing in this Spaghetti Western showdown of fitness physiques.

Thirty-eight-year-old Jay Cutler stepped on a pro stage for the first time in 1998. Since 1999, he's been at Olympus to climb for the title. The only other veteran with so many bouts under his belt is Dexter Jackson, who won the coveted title in 2008 -- the year he dethroned Jay. Since 2001, Cutler has taken either first or second place in every Mr. Olympia except 2002, when he decided to forgo the competition in his quest for three Arnold Classic titles.

Cutler's stats are incredibly impressive, especially when you consider that many bodybuilding greats had much shorter pro careers. Dorian Yates's time as a pro lasted from 1990 to 1997. Lee Haney's pro career stretched from 1983 to 1991. To put things in perspective, Ronnie Coleman's pro career lasted 15 years, from 1992 to 2007. Cutler's pro career is only two fewer years than Ronnie's.

Given the length of time Cutler has been competing, this could very well be one of his last Mr. Olympias -- if not the last. He hasn't publicly announced retirement, but the rumor mill has buzzed for several years.

Jay simply says, "I've still got a little gas left in the tank."

Barring any late-season injuries, Jay Cutler has a very good chance of winning his fifth Mr. Olympia. He's remained healthy this year and has is careful in training, especially when he goes into "lockdown mode" each July. To prep for the big comp in September, guest appearances are on hold, travel kept to a minimum. Heavy weights are still used, but Cutler stops lifting potentially dangerous offseason weight.

Jay has become known as a fierce competitor and has come out on top against stacked odds. Case in point: He won the 2006 Mr. Olympia by beating the legendary Ronnie Coleman. He also won the 2007 Olympia in a controversial decision over Victor Martinez. He barely squeaked by, but nonetheless, Jay chalked up a victory. 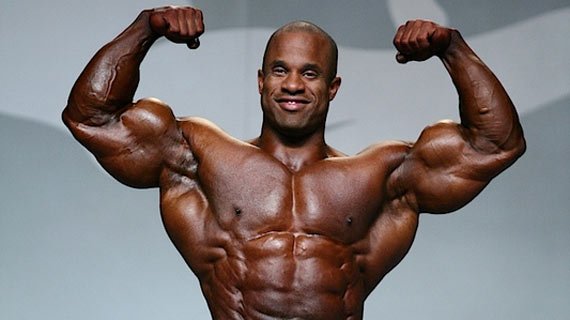 And beating Victor Martinez ain't exactly a walk in the park.

After narrowly losing the 2008 Mr. Olympia to Dexter Jackson, Jay came back with a vengeance to regain the title in 2009. In doing so, Cutler became the only man in the history of Mr. O to win, lose, and then win again.

2010 was again Jay's year, but many thought Phil Heath could easily have won the title. Jay has managed to win competitions despite close calls and tough odds. For this reason alone, you cannot count Cutler out of any competition, regardless of the other competitors and their conditioning.

Basically, if Cutler comes in at his best -- or very close to his best - it's entirely possible that he'll score his fifth Mr. Olympia title in 2011.

The Other Two Titans

Phil Heath placed one spot higher than Branch at last year's O. In fact, he took second place, which makes him the strongest candidate for upsetting Jay. Many fans thought Phil Heath should have won last year. Phil was in his best-ever condition, and few would have been shocked had he taken the crown. Jay barely won a close battle. If Heath brings noticeable improvements to the stage this year, Cutler might be outgunned.

Kai Greene went into the 2011 New York Pro seeking redemption, and boy, did he get it. Greene easily won the show and re-qualified for this year's Mr. Olympia. (Since he placed out of the top six last year, he needed to compete and qualify for "The Big O.")

Kai is now under the guidance of George Farah and no longer working with Oscar Aarden, who had been Kai's nutritional and training guru for the last few years. If the condition Kai showed at the New York Pro is any indication of Farah's approach, Jay and Phil have tough work ahead. Kai's level of conditioning was exceptional. His look was reminiscent of the 2009 Arnold Classic, arguably his best physique to date.

The Rest Of The Best

After respectively placing second and third at the Arnold Classic earlier this year, Dennis Wolf and Victor Martinez are again hoping to fare well at the Mr. Olympia.

After taking fourth at the Flex Pro in California two weeks before the Arnold, Dennis Wolf was very pleased with his second-place finish in Columbus. Wolf is hoping for another strong finish at the Olympia. (Maybe that will finally make everyone forget his very poor showing in 2009.) Dennis also won the Australian Pro a week after the Arnold.

When he nails his conditioning, Wolf has an accentuated X-frame and a fullness that comes alive on stage. If Wolf comes in flat or puffy, his physique just doesn't pop. Based on his last few showings, however, it looks like Wolf has again found the formula to compete at his best. If at his peak, Wolf can score a top-six spot; if not, he'll probably fall lower in the top 10. 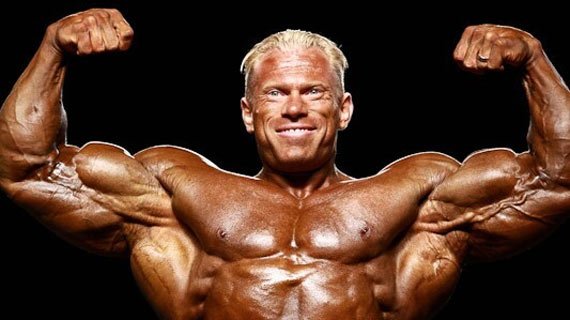 Make no mistake, the Big Bad Wolf is on the prowl for a top-place finish.

Victor Martinez came to the Arnold Classic this year with his best look since the 2007 Olympia. He had struggled with getting back into top condition due to a leg injury in 2008 and substantial personal-life issues. Things are back in order for Victor, and many thought he should have placed higher than third at this year's Arnold. (Some fans argue that he should have won it.)

To make a run for the title this year, Victor will need to come in at his all-time best. He'll need to be better than his 2007 Mr. Olympia, when he placed second to Cutler in a very controversial decision. It's safe to say that the majority of fans thought Victor got robbed at that show.

The other guy to consider is Ronnie Rockel. He has consistently been climbing the ranks, but he still hasn't been able to break into the top five at either the Arnold or Olympia.

It's been said countless times, but it's true: if Rockel were a little taller, he'd be vying for a top-three or top-four spot. Proportionately, he holds his own, but when he's next to the other mass monsters, he gives up 20 to 40 pounds of muscle. That's a lot of size in the judge's eyes. If Rockel could put on another 10 pounds - mostly on his back - he'd be a consideration for a top-three spot in any show, regardless of height.

The Battle For Olympia

On the slopes of Mount Olympus, anything can happen. Message boards have been heating up over the last few weeks. Fans are fighting for their favorites, and Olympia fever is catching fire.

Jay Cutler, the reigning champ, is again the guy to beat. Can he win it again? Yes, but this will most likely be his most difficult Mr. Olympia to date. Heath and Greene will see to that.

Jay's under a lot of pressure. If he doesn't slip in prep, he can win it again, but there is absolutely no room for mistakes. If Jay miscalculates anything, Phil or Kai stand poised to grab the title.

Even if Cutler doesn't cut it, be ready for a vicious battle.