Supps To Fill You Up

You don’t need a lot of high-tech gadgets to fight off hunger pangs. You just need the right supplements.

You've made it through the winter … hopefully with just a few slips off the diet wagon. Now that the cold weather is far behind and spring is right around the corner, it's time to get serious about your nutrition again.

After all, the season of tank tops and shorts is coming soon, followed immediately by bikinis. To rock the sleeveless look in spring, as well as that teeny bikini in summer, now's the time to kick out all those extra carbs and calories that hold you back from having a lean, mean physique.

Cutting out carbs and calories is simple. Finding a diet that works is not the hard part. But that's why we're here.

If you've been following our articles and advice for some time, then you likely know that we promote high-protein diets. You should be shooting for at least 1 gram of protein per pound of body weight. 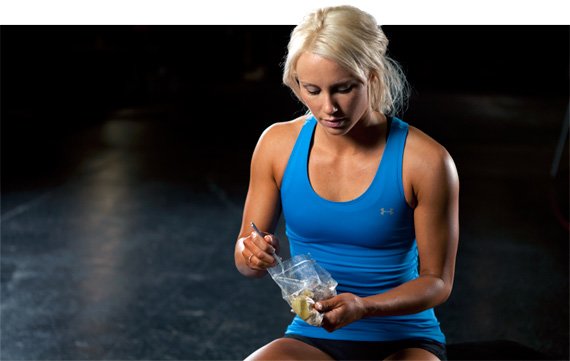 Yes, research does show that eating more protein helps to build more muscle. But studies also show that a high-protein diet can aid fat loss. When you eat protein, it raises your metabolic rate so you burn more calories.

Protein can also help with fat loss by curbing your hunger. After all, the real challenge to dieting is in sticking with that diet.

When your body is hungry, even the strongest-willed woman can become weak and cave to cravings. It is well established that high-protein diets are most effective for fat loss because protein curbs hunger better than carbs and fat.

Regardless of how much protein you're eating, there are also going to be times when the dieting gets tough. You know - those nights when Ben and Jerry are calling you from the freezer. If you're susceptible to your body's cravings for decadent delights, then there are a few supplements that can help you to quell those cravings.

Try a few of the following, depending on what kind of help you need and when you need it most.

One more reason to dig into those massive tubs.

You may think of whey protein as just a muscle builder, but whey protein can help you to drop body fat as well.

In fact, researchers from the University of Oklahoma found that subjects following a 10-week exercise program and supplementing with a whey-protein drink twice per day lost more body fat than those following the same exercise plan without the protein supplement.

Researchers speculate this happened because those getting the whey-protein shake ate fewer calories and carbohydrates each day.

While most any protein will help to reduce food intake, whey protein in particular is most effective since it leads to a drop in hunger and a boost in satiety and feelings of fullness once consumed.

The following supplements have been researched and formulated to help keep hunger down but keep you up. Use these earlier in the day so that they don't interfere with sleep.

The world's most popular stimulant is caffeine.

Caffeine is also a very popular and effective fat burner due to its ability to increase the fat release from fat cells and speed up one's metabolic rate. But caffeine also helps to blunt hunger.

In fact, one 12-year study found that men and women taking in higher caffeine levels had lower calorie intake and weight gain.

This naturally occurring metabolite of the amino acid phenylalanine is an important stimulatory transmitter in the body that enhances nerve transmission.

It works to promote fat burning by increasing the release of norepinephrine, which can help one better tolerate lower-calorie and lower-carb diets by boosting levels of dopamine and serotonin in the brain.

Using phenylethylamine can help keep you feeling energetic and positive even during severe dieting.

These supps may help to keep hunger levels down without the jittery feel of stimulants. Use these at any time of day to keep cravings at bay so they won't interfere with sleep. Some may even help you to doze better at night.

The chemical in chili peppers that makes them spicy, it boosts fat loss by increasing metabolic rate through its ability to raise levels of the neurohormone norepinephrine.

Capsaicin has been shown to increase fat burning, particularly when consumed before exercise. Numerous research studies have shown that capsaicin also works well to decrease hunger for several hours after consuming. 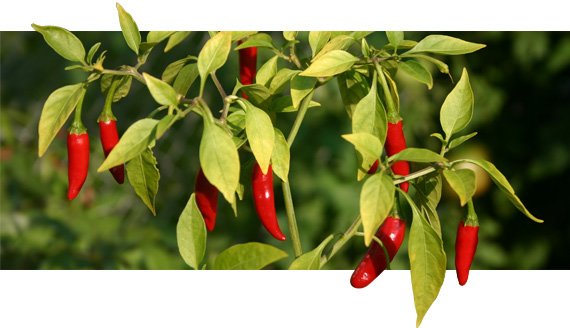 Canadian researchers reported that this effect is even more dramatic when combined with 200mg of caffeine.

Although there is some debate that you need to taste the "heat" from capsaicin to get the benefits, Japanese researchers reported that appetite-suppressing effects were experienced from both eating red pepper and consuming capsaicin supplements.

DOSE: Look for capsaicin supplements that list Scoville thermal units or heat units, and take enough to supply 40,000-80,000 units about 30 minutes before meals.

A trace mineral well known among bodybuilders for its ability to support insulin function at the muscle cell, it can help to build muscle and burn fat.

Another way it can help to burn fat is by helping you stay strict on a low-carb diet. One study found that women with carb cravings who were taking chromium picolinate had reduced carb cravings and overall hunger.

DOSE: Take 200mcg-600mcg as chromium picolinate or chromium nicotinate per day with food.

A water-soluble dietary fiber derived from konjac root, it expands up to 50 times its original volume when mixed with water, a property that provides most of glucomannan's benefits.

It curbs hunger by filling the stomach and giving the sense of fullness, which helps you to eat considerably less.

Research from the University of Connecticut reported that men and women supplementing with glucomannan while following a weight-training and cardio program for eight weeks lost about 10 pounds of body fat.

DOSE: 1g-2g of glucomannan an hour before meals.

This modified version of the amino acid tryptophan helps to regulate mood and sleeping patterns.

In the body it forms serotonin - a chemical produced by the brain that improves mood and provides that "satisfied" feeling you get from foods, particularly carbs.

That is why this supplement is a good choice to curb appetite, especially if you are going the low-carb route.

*Note: If you are taking anti-depressants, don't use 5-HTP without discussing it with your doctor first.