Soy protein is not only the fountain of youth; it's a great insurance policy against a number of illnesses... Learn more.

We all have women in our lives we love. In the US one in four women die of heart disease. Soy protein is not only the fountain of youth; it's a great insurance policy against a number of illnesses, including heart disease. In addition, soy can alleviate countless menopausal symptoms and is a healthier alternative to animal proteins. 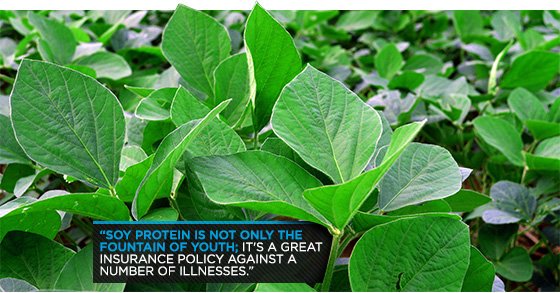 Of the 500,000 annual deaths from cardiovascular disease, 267,000 women die from heart attacks - six times as many women as will die from breast cancer.1 Ingesting 25 grams of soy protein every day, may reduce your risk of heart disease.

Isaflavones comprise a class of organic compounds, often naturally occurring, related to the flanonoids. Many act as phytoestrogensin mammals. Being polyphenols, they are antioxidants. Some isoflavones and osoflavone-rich foods possess activity against cancer, incuding certain types of breast and prostate cancer.

Isoflavones found in soy are the antioxidant compounds responsible for this positive effect. Research has found that these powerful antioxidants may improve the health of the lining of blood vessels, which in turn can reduce the risk for heart disease. 2, 3

Heart disease is one of diabetes' major complications. Those with the disease need to pay extra attention to the positive effects acquired from ingesting soy protein.

This is because soy protein foods can help to maintain optimal glucose and insulin levels which is critical for Diabetics. 10

Genistein is one of several known isoflavones. Isoflavones, such as genistein and daidzein, are found in a number of plants, soybeans, and soy products like tofu. Textured vegetable protein is the primary food source.

Phtoestrogens, sometimes called "Dietary estrogens," are a diverse group of naturally occurring non steroidal plant compounds that, because of their structual similarity with estradiol, have the abilty to cause estrenic or/and antiestrogenic effects.

Soy contains cancer-fighting phytos. The phytonutrient most prominent in soy protein products is genistein, which has been shown to have anti-cancer properties. 14

Soy protein also contains phytoestrogen, which has been shown to reduce the risk and spread of prostate cancer. 14

Several studies have been done comparing bone density in American women and Chinese women who intake a considerably greater amount of soy. The studies showed that the Chinese women were one-third less likely to break a bone. 6

What is even more interesting is that one study showed that the effects of isoflavones seem similar to standard hormone therapy, which is known to decrease risk for fractures. 7

These effects are a great option for those who are concerned with the negative side effects that hormone replacement therapy may cause. These side effects include nausea, bloating, increased risk of heart attack, stroke, negative effects on mood to mention just a few.

Aside from the fact that healthy protein levels make for healthy looking hair, soy isoflavones have been found to alleviate women's problem with hair thinning during menopause. Hair loss during menopause can occur as a result of falling progesterone levels caused by ovulation cessation. 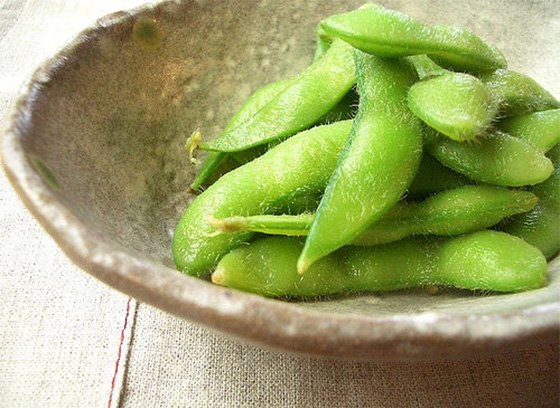 Isoflavones found in soy can also help relieve hot flashes. Scientists have observed that women in Asian countries, where soy is a regular part of the diet, are less likely to report hot flashes and other menopausal symptoms than are women in other parts of the world. 9

Soybeans are considered by many agencies, including the US Food and Drug Administration, to be a source of complete protein. 11 A complete protein is one that contains significant amounts of all the essential amino acids that must be provided to the human body because of the body's inability to synthesize them. 12 For this reason, soy is considered to be a great source of protein for vegetarians and vegans. 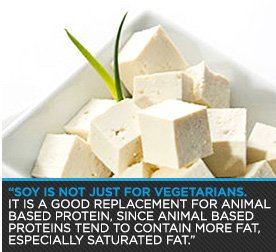 Yet soy is not just for vegetarians, it is a good replacement for animal based protein since animal based proteins tend to contain more fat, especially saturated fat. Aside from that, soy is easier on your tummy! Between 30 and 50 million Americans [are] lactose intolerant. 13

Symptoms of lactose intolerance following consumption of dairy foods include, gut pain and distension, flatus and diarrhea. 13 Though yogurt is known to contain bacteria, which improves intestinal health, it can still be very hard on the stomach.

Soy contains nutritionally valuable carbohydrates called "fructooligosaccharides" (FOS), which nourish the helpful intestinal bacteria without the irritation caused by lactose. 14 For these reasons soy is an ideal alternative to dairy.

For so many reasons soy is a great addition to every woman's diet. Soy can increase heart health, lower cancer risk, increase bone health, and alleviate countless menopausal symptoms. Soy protein contains less fat, no cholesterol and ten times as much fiber as animal protein. It is also much easier on your stomach making it a fantastic alternative to animal proteins and dairy products. All in all it seems soy is pure joy.

If you would prefer not to drink your calories and would rather cook something up in the kitchen, I have some recipes for you. Don't thank me for these recipes, thank my good friend and IFBB Pro Figure Competitor Kristal Richardson for the following yummy recipes below. 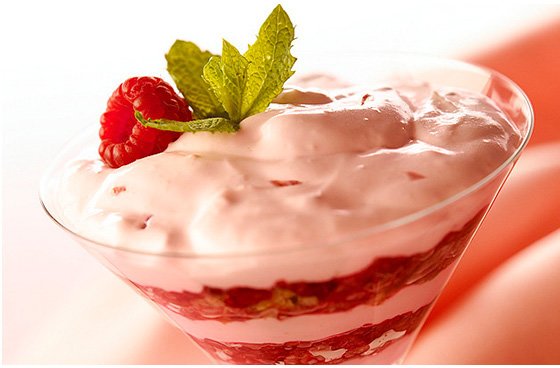 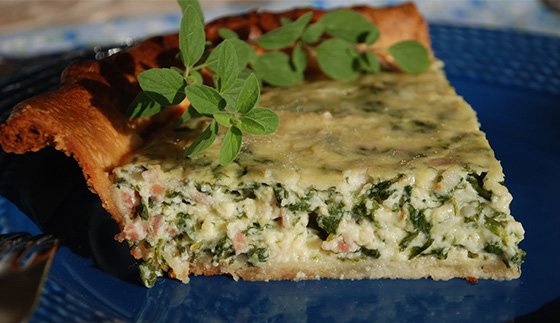 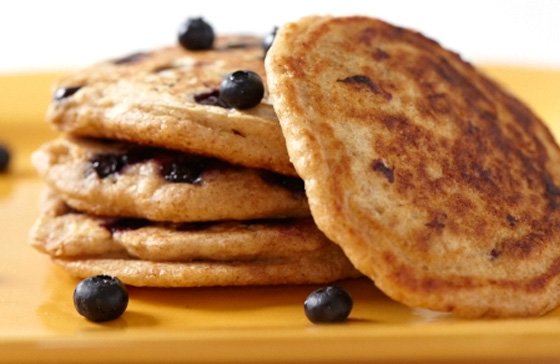 Alex has a passion for bodybuilding and this has led him to a life in the fitness industry. He is a certified personal trainer & nutritionist.