How Jon Conquered Negativity And Lost Over 200 Pounds!

Once Jon Welch learned to ditch his all-or-nothing mentality and make small, sustainable changes, he discovered the key to achieving his fitness goals. 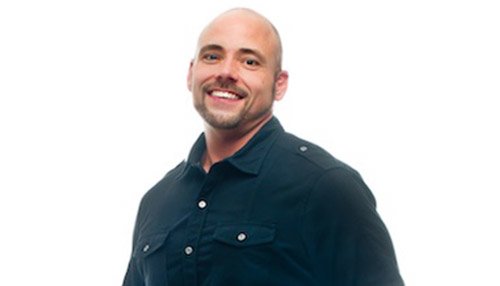 For years, Jon Welch didn't think his weight was an issue. After all, he grew up as a kid of normal body weight, going about life as you would expect of any normal kid. He played, he ate without worrying about the "cleanliness" of his food, and yes, he continued to grow and gain weight, albeit a bit more than he meant to. Still, he didn't think he was "fat."

That all changed, however, beginning with some seemingly harmless teasing at school. "My peers pointed out my 'chubbiness,' which impacted me, because I started to believe that I was—at my core—fat," Jon recalls.

Unfortunately, just like that, Jon began to wrap his identity around the very idea of being fat, and acted according to the way society deemed a "fat person" would: He ate more.

Throughout the rest of high school and early adulthood, Jon continued to let his eating and personal life spiral out of control to the point of utter misery. One day, while consulting with his friends to troubleshoot his life, Jon keenly remembers one particularly poignant remark: "The way you look outside is often a reflection of who you are inside."

That comment proved to be a revelation for Jon and initiated the craving for change that would eventually turn into an insatiable appetite for continuous self-improvement.

What undermined your previous attempts to lose weight?

When I attempted my first weight-loss journey shortly after high school, I committed myself fully to the cause. Clean foods and exercise every day after work, no matter what. I must have done something right, because I lost weight and became fairly strong! 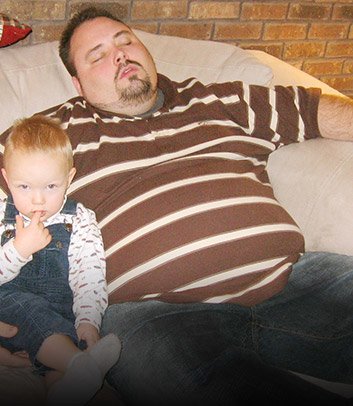 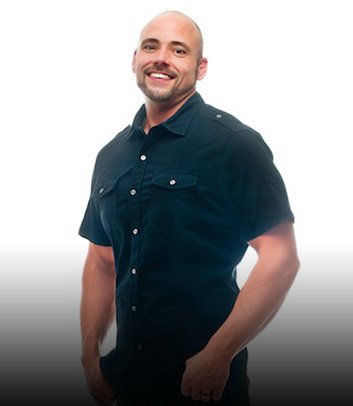 However, life happened and I never learned to manage my priorities. Fitness was still an important aspect of my life, but I let it consume my life rather than enhance it. I finally realized that the problem was in my all-or-nothing mentality: If I couldn't be all in, I didn't want to be "in" at all.

How did you overcome the setbacks caused by your attitude?

I quickly began to realize that the more I changed the way I viewed myself—and consequently, others—the more it affected my decision-making in all areas of life, including how I ate and how much I cared about my health and outward appearance. What my friend said was true: If you are mentally and emotionally undisciplined, your body will show it. I started losing weight, feeling better physically, and treating others with the similar love I now had for myself. 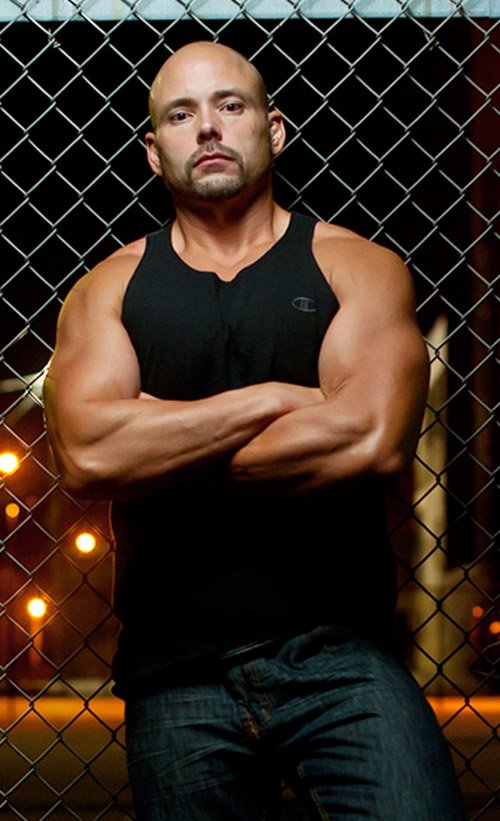 I started losing weight, feeling better physically, and treating others with the similar love I now had for myself.

Through all this, I found my friends and family to be generally supportive. I have been blessed by that, for sure. Keep in mind that when you embark on a journey to change your life, your efforts will cause a ripple effect and begin to influence those around you.

You'll start to see your friends and family as the "old you," and you must employ patience and understanding to help them arrive at their own "aha moment" and begin this journey.

What changes did you make at the beginning of your transformation?

I didn't return to the gym right away. I merely started out watching my sugar, fat, and sodium intake. I thought that, by minimizing two ingested sources of energy, I would make my body use up its stored energy (fat). I also thought that if I wanted to be smaller, I shouldn't eat things that would make me retain water (like sodium), right?

It all seems kind of bro-sciencey now, but it worked well—in fact, it's how I lost most of my weight. I didn't count calories, but by eliminating those calorically-dense food items, your overall calories will inevitably be lower anyway.

Since diet alone had helped so much, how did you convince yourself to add an exercise regimen?

It took me a few years to work up to stepping into the gym again. I was driven by the desire to "tone up" and put on size, as I was a bit embarrassed by my loose skin. Plus, I sought health and strength, not only being "lighter."

At the same time, everything, including creating meal plans, setting goals, and getting serious, all finally clicked. That powerful combination made it easy to stay focused and disciplined.

Tell us about the times you wanted to quit. What did you do to overcome this?

I have at times asked myself, "Why am I doing all this?" When that thought came up, I remembered that life is long and that healthy living is not a season—it's about continual progress and refinement.

When I have bad days, I remember my all-or-nothing attitude from before and realize how much my mindset has changed. I no longer get emotional over "failed moments." It's an opportunity to get and be better.

I will say, however, that a lifelong approach to being fit requires emotional strength. You have to want it and dig into yourself and your life for inspiration. No one can give that to you. Remember, you are exactly where you've chosen to be. That may sound harsh, but it's reality. When you own that, you dictate your level of future success.

What was the hardest part of the transformation process for you?

Sorting through all the opinions from gym peers, supplement distributers, videos, and magazine articles was the hardest part. I discovered that no one knows my own body like I do. While I learned different methodologies, I had to think for myself. If I had done, took, and ate everything the experts suggested, I'd have gone broke and would have been working out and doing food prep eight hours a day! 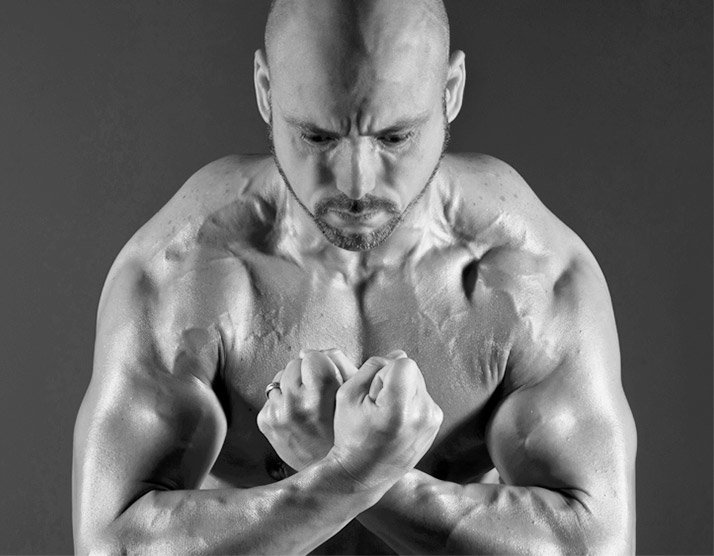 A lifelong approach to being fit requires emotional strength. You have to want it and dig into yourself and your life for inspiration.

Having a friend going on a similar journey was a huge help and inspiration as well. Although we didn't lift together, we shared lifting videos on YouTube, and spoke quite a bit about fitness. We kept each other accountable and made it fun by texting one another when we knew the other was at a place where they could make poor nutritional choices—old fashioned accountability.

What was the most important discovery you made throughout this journey?

I realized that fitness should enhance my life, not become my life. I believe this should be true even if you're in the industry for a living. Be decisive and clear when creating a goal, and then commit to seeing it through. If you haven't reached the desired result by the end, you've just learned something about yourself and can reassess your goal.

Experience has shown me that the most unsuccessful people in the gym—or in life—are those that waffle back and forth when chasing a goal. Your mind needs to be strong before your body has a chance to follow suit.