Whether you're headed to the octagon or just want to look like you are, fight training will move your athleticism and physique up a class!

The popularity of mixed martial arts hasn't gone unnoticed in the fitness industry. Fighters like Georges St-Pierre and Gina Carano have athletic, lean bodies that perform at high levels and look great on magazine covers. Their ripped physiques combine "show" with "go" like few others.

You can look that badass too—but you have to be willing to work. Think about it: They need to be masters of technique, while still having the agility and endurance to survive 5-minute rounds while someone is basically trying to kill them. A good fighter therefore has to have strong aerobic and anaerobic systems, and their workouts need to develop many fitness qualities.

If you're ready to take your fitness and physique to the next level, here are some tips to help you train and move like a fighter. Touch gloves, and let's go! 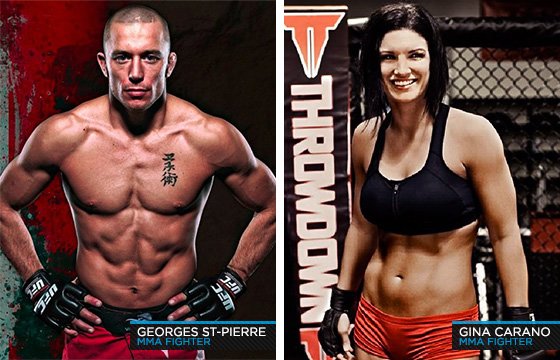 Strength, speed, and flexibility are all crucial determinants of success in the cage. They're also necessary components to developing a better physique. By incorporating exercises that require movement on multiple planes—like those that mimic striking, kicking, and grappling—you'll have the coordination and speed to go play pick-up games while rocking a bod that looks straight from the octagon.

Though steady-state aerobic training is popular out there in the non-fighting world, it's not the best method to get shredded, strong, and improve endurance. The best way to train like a fighter is to do high-intensity interval training (HIIT), which improves speed, endurance, and power. It's also been shown to increase the amount and duration of excess post-exercise oxygen consumption (EPOC)1. Basically, doing HIIT helps the metabolism stay jacked up for longer, and that means more fat-burning for you. 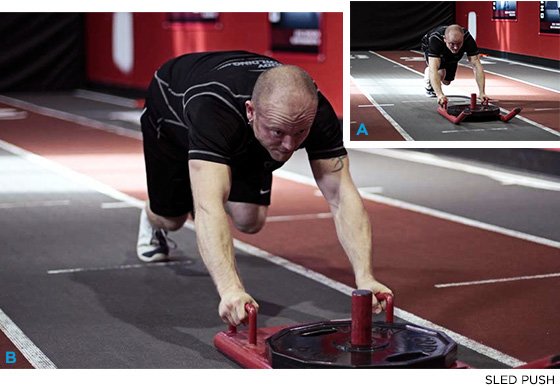 To train in intervals, do brief bouts of high-intensity anaerobic exercise followed by longer aerobic rest periods. HIIT can be done using sprints, weightlifting, and fighting rounds. Even if you don't plan on delivering any haymakers, you'll get the benefit of stacking on some lean muscle and watching body fat melt away.

Those who make their living in the cage simply must be flexible. High kicks require pliable hamstrings, and a good grappler needs mobile hips for holds and escapes. Flexibility should be similarly important to you, even if you're not slapping on a jiu jitsu gi. Stretching lengthens muscle tissue and increases mobility, power output, and recovery. No matter your fitness goals, you must stretch to achieve them.

Fighters have to perform at a high level in order to make it through a single round, let alone an entire bout. They know that anything that could negatively impact their physical ability has no place in their bodies. Tough workouts don't give you license to eat a Big Mac or succumb to unhealthy cravings. Eat clean, wholesome foods, and avoid processed garbage. You'll perform better and look better if you do. 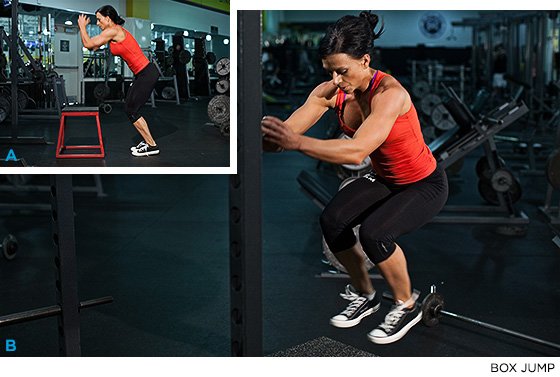 While you're at it, drop the soda and stay hydrated with water. Water speeds up metabolism, among countless other benefits, taking you one step closer to looking like Dos Santos.