Ashley Kaltwasser makes history with the first repeat win at the Bikini International! 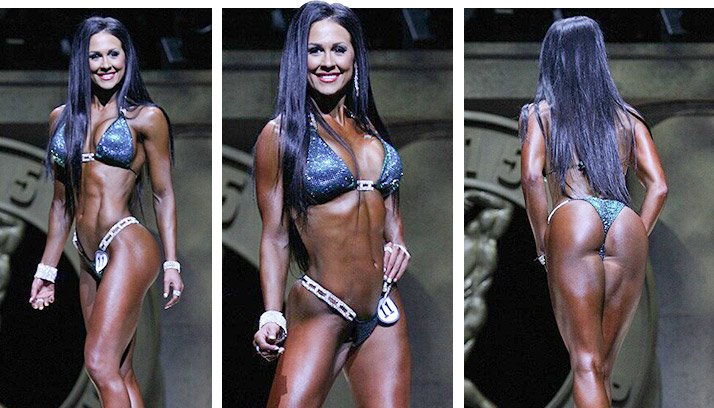 Ashley Kaltwasser is undeniably the standard bearer of the Bikini division, and she continues to break records and make history. This weekend was no exception, as she walked away the first woman to ever win the Bikini International back-to-back.

We could argue that Ashley was not at her best during the prejudging rounds, but she managed to pull together a win, edging past the competition. Ashley’s look seemed to improve for the night show, making her closer to the athletic, lean, yet healthy winner we are used to seeing. Her stage presence, hair, and makeup are always on point, and the full package landed her a well-deserved first-place finish. 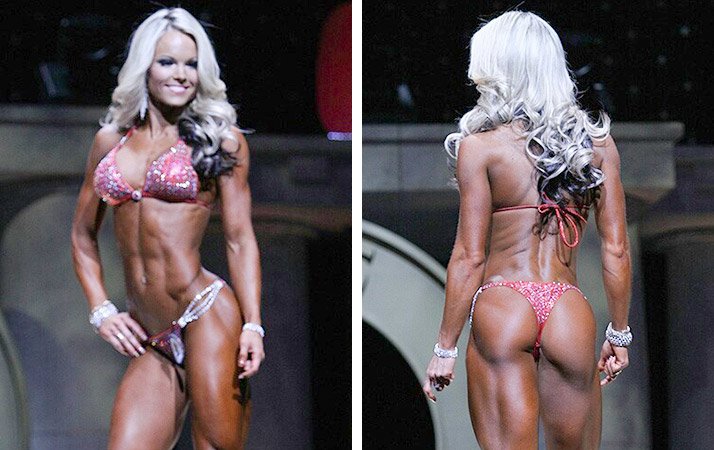 A very close second-place finisher was Justine Monro, who is said to have the best glutes in the division. We will not argue that statement. This was also the overall best we have seen from Justine, making it easy for her to stand out from the rest. Her physique looked healthy, full, and lean. As an athlete who has been often overlooked, it was refreshing to see her grab the judges’ attention. This puts her on the map as a threat for a future Bikini International title. 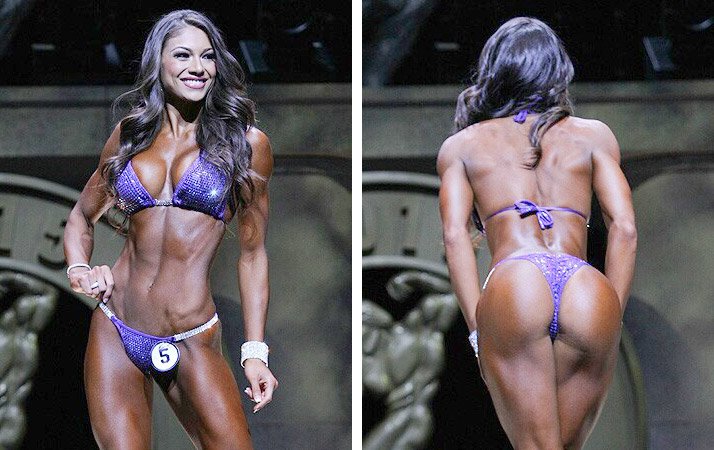 Janet Layug was predicted by some to walk away the winner this year, but she fell short and finished in third place—still nothing to sneeze at for this newer face. Layug has a striking physique with long legs that seem to go on for days. This was also the leanest and best shape we have seen her bring to the stage. She has the looks and physique to continue to make waves as a top contender if she is able to bring this look to future contests. 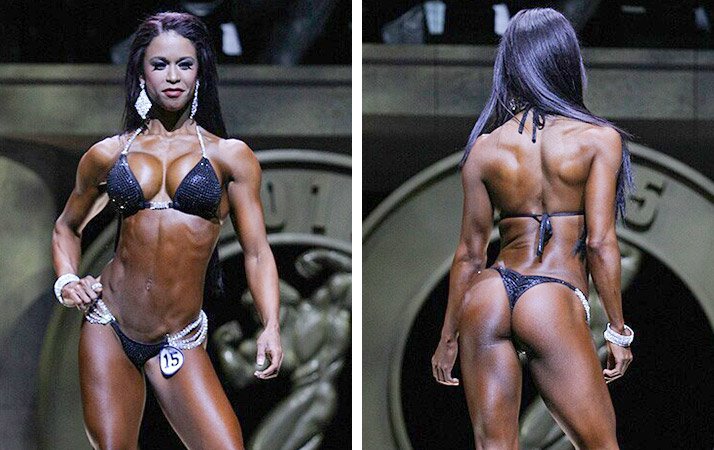 In fourth place was India Paulino, who won the Bikini International title back in 2013, and has since struggled to regain the crown. In the past couple of years, we have seen her placings jump from first to sixth, depending on who shows up to compete against her that day. India has one of the most dynamic stage presentations, filled with sass and sex appeal. She brought a slightly fuller, leaner look that works well for her. 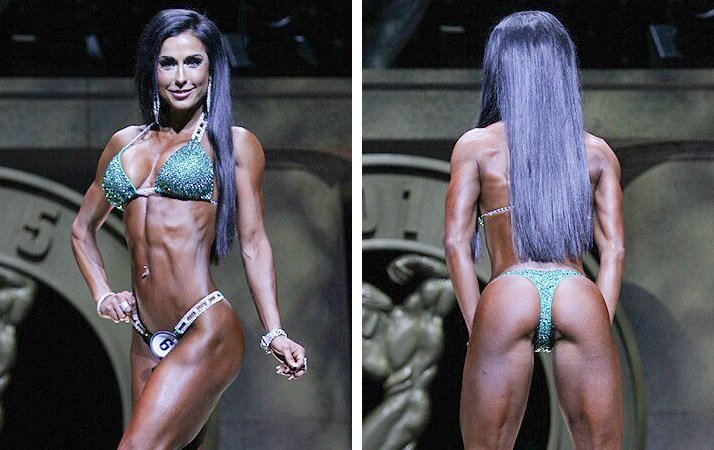 Fifth place went to Stephanie Mahoe, another competitor predicted to snag one of the top spots. Her look was slightly more muscular and leaner than the other competitors, which could have counted against her. Whatever the case may have been, Stephanie looked stunning and worked the stage well. 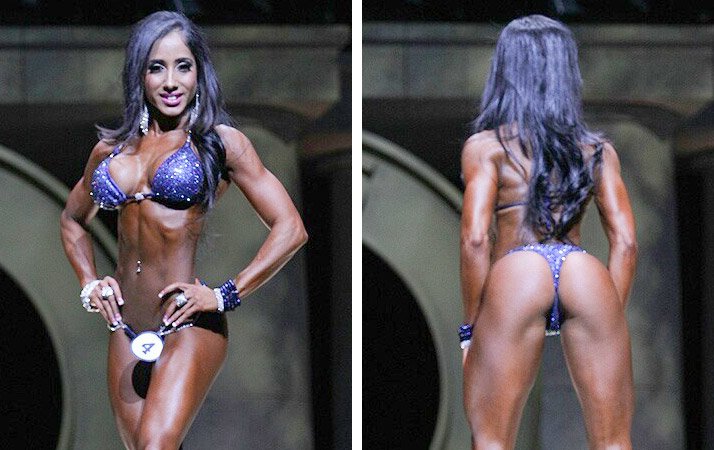 The sixth-place finisher was Narmin Assria. She is one of the shortest competitors on stage, yet made a huge impact standing next to the taller ladies of the division. While she looked a little uncomfortable with her posing, she brought a very polished and beautiful look to the stage. She is one of the competitors who carry a little more muscle, but this look works well for her. This was also the best and tightest we have seen her.

What began as a determination to get my body back into shape turned into a journey to compete and get on stage. I look forward to sharing more...