The 27th Arnold Classic saw 13 men descend upon frigid Columbus, Ohio, in an attempt to lay claim to the second most prestigious title in all of bodybuilding, trailing only the Mr. Olympia. Two of the competitors—Dexter Jackson and Branch Warren—had won this event previously; the others sought their first title and a chance to write their name into the history books, at the expense of the aforementioned legends.

While arguably the top four competitors in world—Phil Heath, Kai Greene, Dennis Wolf, and Shawn Rhoden—sat out the competition, choosing to focus on the Mr. Olympia, prejudging certainly did not lack for intrigue or controversy. The first callout comprised three men: Dexter Jackson, Branch Warren, and Justin Compton. Dexter may have been slightly softer than in previous years, but the new size he brought to the show more than made up for it. In previous years, Dexter gave up too much conditioning to add size, but this may have been his best combination of size and conditioning yet.

Branch brought his signature grainy conditioning and posing energy. He was also much tighter in the lower back than previous years, correcting a persistent Achilles heel. However, while Branch is always freaky and lean, it is tough for him to hang with the best of the best in the aesthetics department. 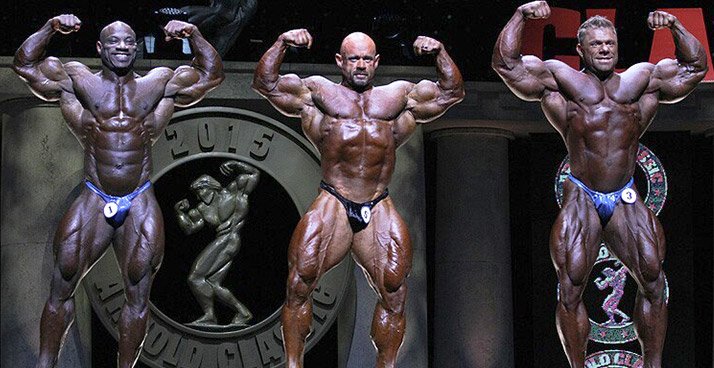 Justin Compton was the newcomer to the group, and man, did he make a splash! He may have been the leanest guy in the show, with enormous and shredded quads, hams, and glutes. However, he had quite a bit of trouble holding in his stomach, and we know judges have placed extra emphasis on that over the years.

The Best Of The Rest

The second callout contained Roelly Winklaar, Evan Centopani, and Cedric McMillan. It was pretty clear to me that Cedric was the standout of this callout. The judges felt similarly, as they brought him back out to stand alongside the top three (Jackson, Warren, and Compton). Cedric still needs to get leaner, but his combination of size and symmetry is very difficult to overcome for competitors with lesser structure and aesthetics. Centopani, while very lean, was also very flat. He showed very little back and quad definition when compared to previous years.

I was surprised to see Roelly in the second callout, as he was not as lean as he should be for a show of this stature. He struggled to pose correctly and suck his stomach in, but his enormous arms and quads helped distract from those shortcomings.

The third callout saw Roelly and Evan remain onstage, joined by Brandon Curry and Vitaly Fateev. I was shocked to see Vitaly included in this callout. He was not in condition and lacks aesthetics, although he did have good size. Brandon Curry looked good, not great. As has been the story of the last few years, he has a pleasing physique and structure but never quite brings that crisp level of conditioning needed to rise to the next level.

For the fourth callout, Brandon and Vitaley remained onstage and were joined by Toney Freeman, Ben Pakulski, Lionel Beyeke, Marius Dohne, and Mike Kefalianos. For Freeman, Pakulski, Beyeke, and Dohne, this had to be a gut shot, as they had all won shows previously. Freeman still looks great and defies the gods of aging at 48, but the X-man's legs were down in a bit of size from years past. Still, I had him higher than this callout. 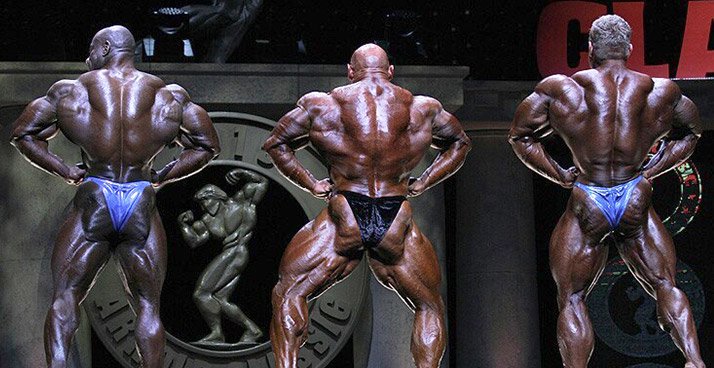 Pakulski had his trademark tightness and legs but his back and arms have a hard time hanging with many other competitors. He also looked flat with little vascularity, especially in his back. Beyeke was very soft. It's a head scratcher: If Beyeke nailed it, he could compete for the top spot at ANY show with his structure, but he was easily the softest guy in this show. Hopefully he can come back and realize his potential. If he ever does, watch out!

Dohne looked good but unspectacular. He has made a valiant comeback from health issues, but in this field, nothing less than your absolute best will win the day. Kefalianos looked pretty good but not as tight as we've seen him before. With his lack of size and structure, anything less than 100-percent conditioning will leave him on the outside looking in. That was certainly the case here.

The fifth callout saw the first callout repeated, albeit with McMillan added to the group, likely solidifying the top four.

At the night show, the house was rocked by energetic routines, and the placings shook out as follows: 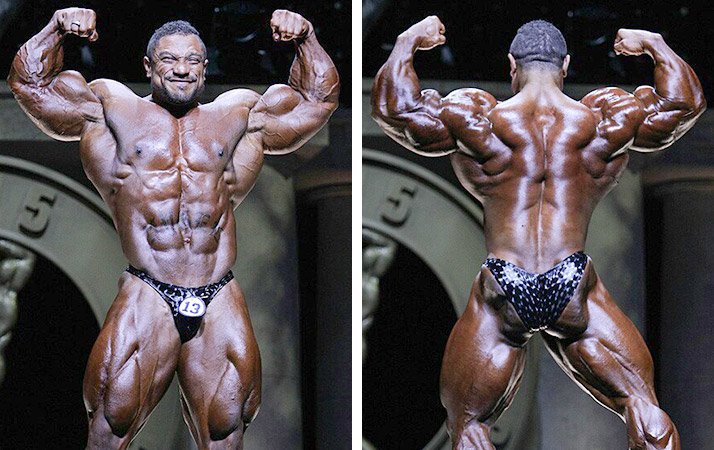 If this guy ever gets his conditioning consistent, we will see him consistently in the top three. 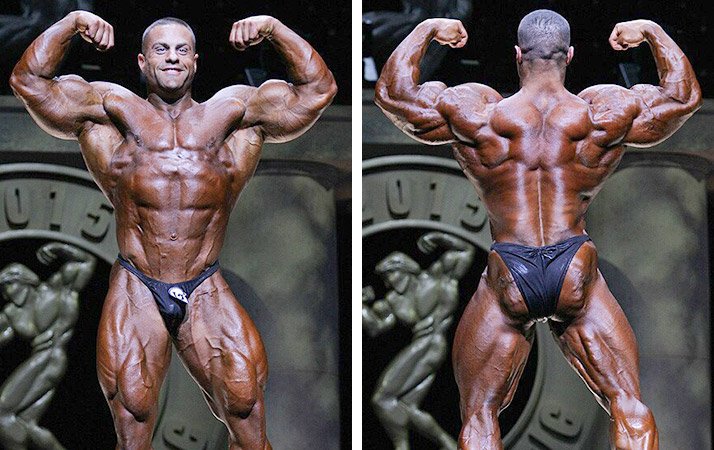 Unfortunately for Evan, his inability to come in at maximum fullness and hardness washes out impressive size and symmetry. 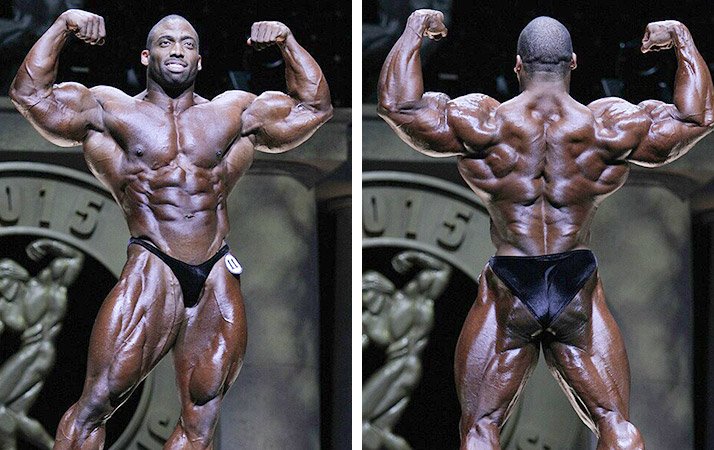 Another guy who, if he figures it out, will consistently land in the top three. 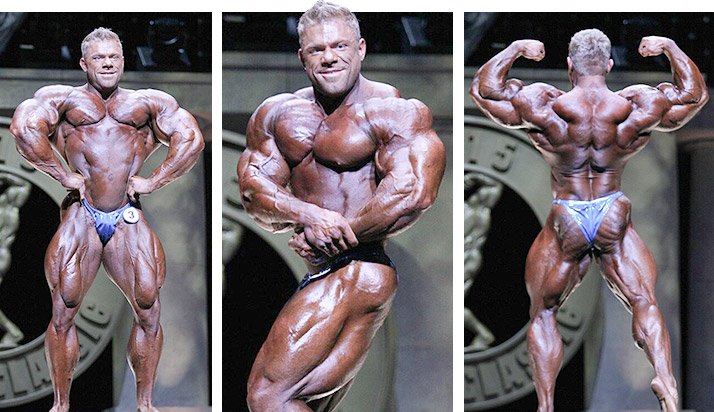 A bright future. The only thing he could have done better here is to control his stomach from protruding. He has all the tools to have a very successful career at a top level. 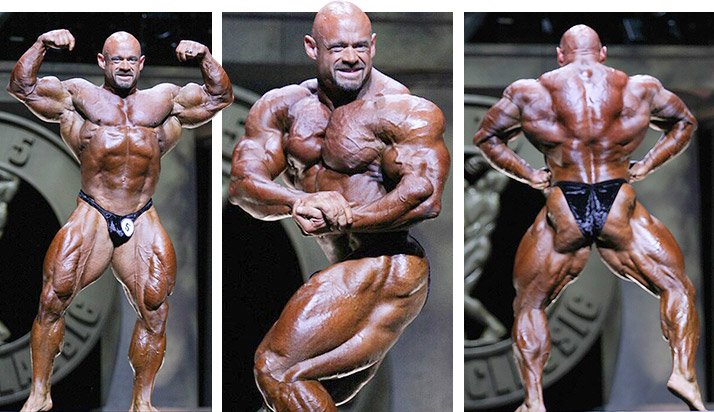 Branch came in at his best in recent years, but it wasn't enough to overcome the best version of Dexter we have seen in a while. 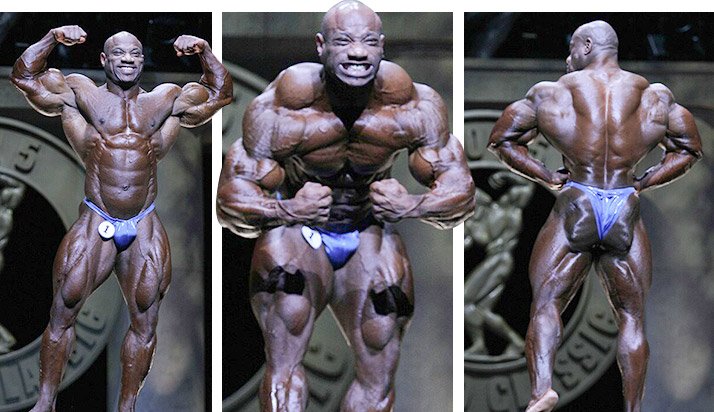 Dexter has completely resurrected his career and capped his amazing age-defying run with his record fifth Arnold Classic victory. He may never challenge for another Olympia, but if he can bring this combination of size and symmetry to the Olympia stage, he will give guys in the top five fits.

Congratulations to all the athletes who worked so hard and put on a phenomenal show!