Thinking of making the switch to low carb? Here's the lowdown on eight low-carb diet side effects. The good news? They're temporary.

As those who have undergone the "low-carb switch" can attest, the early fat loss often comes at a price. The first few days or weeks of low-carb living can be a bear, physically and mentally. As your brain and body struggle to adapt to post-glycogen life, you might be downright miserable. Don't pound a Mountain Dew in despair—the misery is often temporary.

Before you pay thousands to have that "ketogenic 4 life" tattoo removed, check out this list of common short-term side effects that accompany the switch to low-carb. You won't necessarily suffer from them all, but knowing the signs can help you prepare.

The first major side effect that you'll likely experience—usually about 2-3 days into your low-carb "induction"—is a mental lethargy often called "brain fog." You may find yourself staring at the wall for extended periods of time, feeling half-drunk, and unproductive at work.

What gives? The primary reason this occurs is because your brain, if given the opportunity, will run almost entirely on glucose. Once your body makes the switch from burning carbs to burning fat, your brain will begin to use ketones as fuel—but not until you've burned up your body's glycogen stores. This is why people often go super-low carb at first: To use up that dwindling glycogen as quickly as possible. In the meantime, you are likely to feel a bit off. If you can still remember how, consider printing off this article and handing it to your boss to explain what's up.

The good news is that if you can push through it, the cloud generally gets better after a couple of days, and mostly clears up after one to two weeks of being on the diet. If you're stuck in the middle zone where your carb intake is low but not incredibly low, you may need to decide whether you want to add a few more carbs to the plan, or take them further downward. Moving in either direction should clear up the problem.

Side Effect 2: The "Induction Flu"

This goes hand-in-hand with brain fog—call it a "body fog." Since the typical Western diet is so carb-dependent, starting low carb can make your body feel like the rug has been pulled out from underneath it. 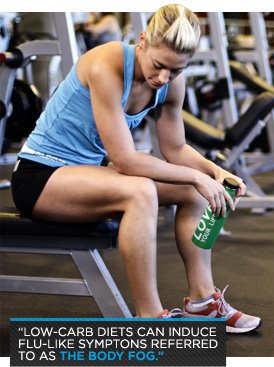 Seasoned ketone converts may have forgotten about the so-called "induction flu," but to newbies, it can be everything the word "flu" makes you expect. Headaches, nausea, muscle cramps, and a general weakness can make life kind of miserable for a couple of days, and linger in some form or another four a couple of weeks after you make the switch.

Luckily, the induction flu has one advantage over the real flu: You can plan for it. Consider switching your diet on a Thursday, so that your worst symptoms will fall on the weekend. Then, pamper yourself for a couple of days.

Rest, sleep, hang out, and watch movies. Try finding a friend to go through the process with you, and hold off on making other major changes, like embarking on a new training regimen, until you're back on your feet.

Feel like you have a short fuse on your low-carb diet? You're not alone. Low-carb diets can make certain people irritable, especially when they first start. Maybe this isn't the best time to cut caffeine.

Don't underestimate the emotional impact of cutting out many of the foods you used to enjoy on a regular basis. You're entering a new world that, in some ways, is fundamentally at odds with the one most people around you live in.

Try and stay focused on where you're going. Millions have undergone this transformation before you, and their perspective—whether online, in person, or in books and magazines—can help you keep your cool. Also, make sure that you're eating enough fresh vegetables alongside the bountiful protein of your new diet. The iron, manganese, and potassium in green vegetables are all important to keeping your mind clear and energy level consistent. They can also help keep you regular (see side effect 6), which can have a bigger impact on mood than you might expect. 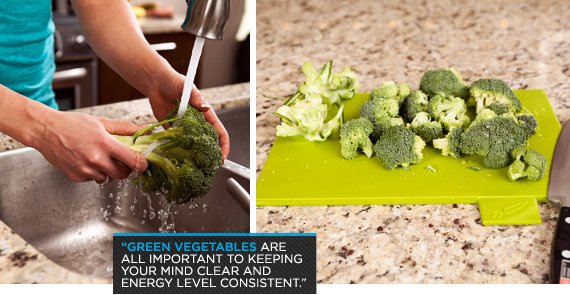 Side Effect 4: Weird Smells and Tastes

Ketones are a by-product of your body using fat as fuel. This means that as you progress further into your low-carb diet, there will be an inevitable build-up of ketones—called ketosis—which can cause some unique side-effects.

Smell something? Yeah, that's you. Keto-converts sometimes experience a fruity or tangy taste in their mouths, often accompanied by strange-smelling breath. Some report developing an egg-like body odor, or that their sweat or urine smell take on a chemical or ammonia tinge.

The web is full of horror stories and pungent descriptions, but the truth is that many people don't experience this. If you do, combat it by staying well-hydrated and trying some non-sugary breath cures like chewing flavored toothpicks or sugar-free gum. I definitely wouldn't recommend avoiding any worthwhile diet simply out of a fear of B.O.

That said, these symptoms can mean something more severe for type 1 diabetics. Their lack of insulin, the chemical that controls ketone levels, puts them at risk of developing ketoacidosis—a toxic excess of ketones in the blood. Some type 1 diabetics successfully use low-carb diets, but they should only do so with plenty of research, care, and a doctor's supervision.

Side Effect 5: Decreased Strength and Endurance

All the meat and protein in your new diet is going to transform you instantly into a warrior in the gym—right?

Unfortunately, in the short term, many people experience the opposite. Some have no problem adapting and will respond favorably right away, while others find themselves unable to toss up numbers that used to be a cinch. They may also feel a pervasive fatigue working its way into their cardio and athletic activities.

The good news is that this will typically pass as your body adapts to the diet plan. However, if you're going to include intense weight training in your new lifestyle, consider working in some carbohydrates as fuel. Low-carb stalwarts approach this in different ways, from ingesting complex carbs before and possibly after a workout, to doing cyclic ketogenic diet with periodic carb "re-feeds." 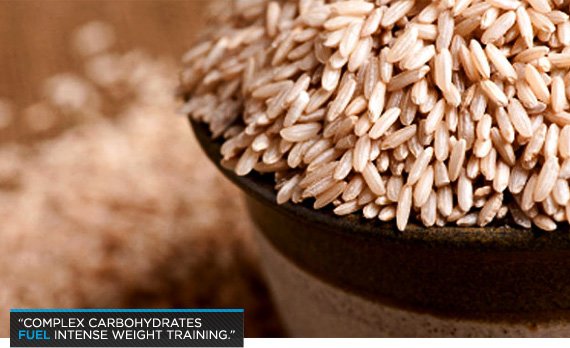 If your body is still telling you its needs aren't being met, consider if a more moderate diet is appropriate for you. If you set your daily carb intake at around 100 grams per day, you won't enter ketosis, but you may still experience some of the fat-loss benefits of low-carb while preserving more dietary flexibility.

It's almost inevitable that at some point after you begin the low-carb journey, a friend or relative will respond with something along the lines of, "Just wait: All that meat's going to back you up something fierce!"

The truth is that their comment says more about their own diet than yours. Meat itself doesn't cause constipation, but constipation can be an issue if you don't have enough roughage, no matter what your nutritional system. Because low-carb diets often cut out whole grains, beans, legumes, and sometimes even nuts, the major fiber sources in the normal American diet apart from vegetables are off-limits.

As a result, it's a must that you get your veggies as often as possible. Their benefits are too numerous to list here, but one important one is that they are packed with soluble fiber, which slows the passage of food through the intestinal tract and colon. This makes sure that you receive all the hunger-busting help and nutrients your food has to offer.

You might jump for joy the first time you step on a scale after going low-carb, but don't be fooled. That weight you lost wasn't burned off—it was peed out.

Ketosis has a well-documented diuretic effect that can be pretty intense for some people. Dehydration can also make the other side-effects here more pronounced. If you're already prone to UTIs or bladder pain, there's no point in running the risk of adding those to your induction adventure. 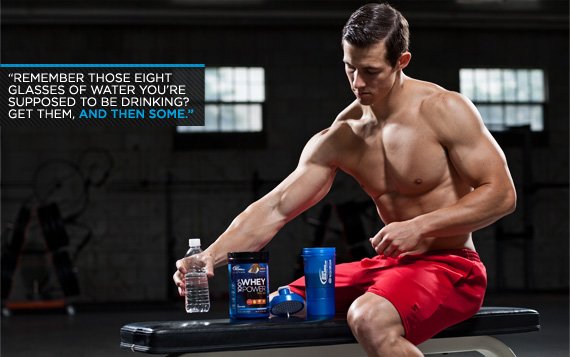 The answer: Drink up. Remember those eight glasses of water each day you're supposed to be drinking? Get them, and then some. Low-carb diets can also be high in sodium content, depending on what you're eating, so staying hydrated is doubly important.

Side Effect 8: Feelings of Depression

This is a contentious point in the low-carb community, but there are some researchers who maintain that reducing your carb intake can impact your brain's serotonin levels, putting you at risk for depression and mood imbalance. We're talking about real depression here, not the temporary irritability mentioned above.

It's true that most low-carb diets are rich in tryptophan, the protein from which the body derives serotonin. However, Dr. Judith J. Wurtman at MIT and some other researchers maintain that some of us are "carbohydrate cravers" who need more carbs in order to maintain healthy serotonin levels. For this reason, they don't recommend low-carb diets to people already struggling with depression or bipolar disorder.

You'll find plenty of low-carb converts who swear the opposite is true, but it's still worth emphasizing that there is a threshold after which a dietary system ceases to become "self-improvement" and becomes self-imposed torture. Don't let your diet rule—or ruin—your life. Make it work for you and your goals, rather than trying to force your life to conform to overly strict standards that don't feel right.