5 Sneaky Ways To Burn Calories Outside The Gym

Try some of the following tips to insert unobtrusive methods to burn extra calories in your work day—and not feel like they're a chore.

You probably associate calorie burning with training, but you burn calories 24/7, even while you sleep. Granted, the gym is your most intense burst of calorie expenditure, but we're talking one hour of training versus 23 hours of non-training. You can benefit from a much smarter approach to burning more during the other 96 percent of your day.

The calories burned outside the gym matter just as much for health benefits and long-term weight maintenance as the calories burned within the gym walls. Even frequent exercisers are often quite sedentary when not training. Additionally, studies show that people grossly overestimate the amount of calories burned from their workout.

We live on a 24-hour clock. Each hour affords you an opportunity to burn fat; that gives you all the more reason to incorporate small bouts of activity and, of course, the following five calorie-burning strategies into your daily routine!

Swap Your Morning Bowl Of Oatmeal For An Omelette

When you swap your bowl of oatmeal for a 3-egg omelette with vegetables (spinach and bell peppers, anyone?), you do your taste buds a favor. You also affect the way your body metabolizes the food constituents. Thanks to a little something called the thermic effect of food, the different macronutrients (protein, carbohydrates, and fat) each require varying amounts of energy expenditure from the body to metabolize. 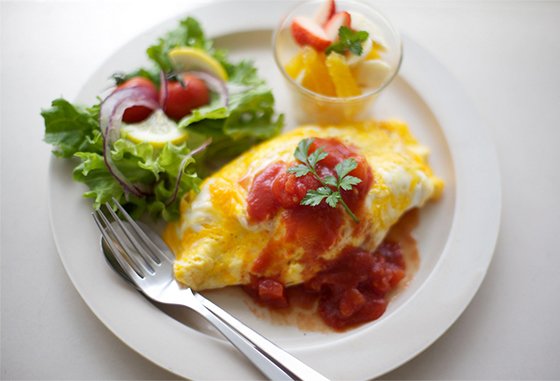 The metabolic pathway for protein digestion is rather complex, and as a result, the body spends slightly more calories metabolizing, say, a bolus of chicken than a chunk of sweet potato. In this case, the protein from eggs has a higher thermic effect—which could boost your calorie burn by an additional 40-50 calories.

So the next time you wake up in the morning, hankering for some grub, pass on the oats and say yes to a heaping pile of eggs and vegetables. With improved satiety levels, this small change to your breakfast could even make waves in your dietary choices throughout the day.

Move Throughout the Work Day

Look around your office. Chances are you see your co-workers hunched over, eyes glued to the monitor, scarfing down their lunch at their desk. While this habit is common, it shouldn't be typical. Take back your precious lunchtime and repurpose it for the good of calorie-burning!

I'm not asking you to do anything drastic like run a couple miles (although you very well could), but your lunch time could be better served as "you" time, as a time to de-stress, and as time for a quick jaunt around the office. Forty-five minutes of light walking will take off 200-300 calories. What's more, you'll feel more focused and refreshed by the time you return to your desk. 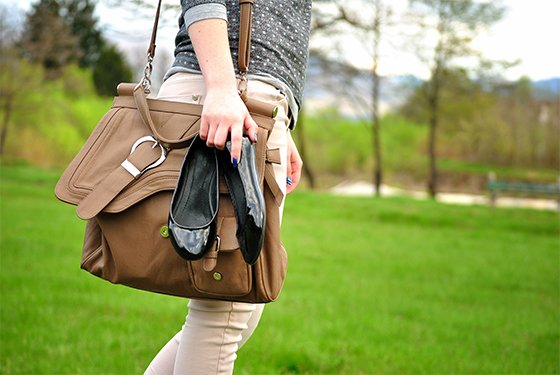 "Lunch time could be better served as 'you' time, as a time to de-stress, and as time for a quick jaunt around the office."

Maybe you want to dedicate lunch hour to, you know, eating lunch. There's no rule that your walk must occur during lunch time. So grab your co-workers at any time and push for a quick stroll around the office building. Any excuse to get up and move, such as walking to speak to a co-worker, getting a glass of water from the break room, or going to use the photocopier, will also prove beneficial to your long-term health and help increase the total daily calories burned. Think of it this way: If you burn 20-25 calories for merely five minutes of movement, you can accumulate up to a net calorie burn of 160-200 calories over an 8-hour work day.

Stand While You Work 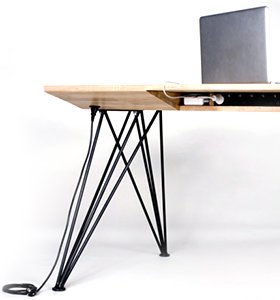 "Sitting doesn't burn nearly as many calories as standing does."

Sitting doesn't burn nearly as many calories as standing does. Then there's the research on too much sitting. It shows a negative correlation with weakened gluteal (butt) muscles, which have been linked to poor hip function and chronic low-back pain. According to a study published by the "American College of Sports Medicine," this extended sitting may increase your risk for cardiovascular disease, cancer, and mortality from various health-degrading causes.

The next time you talk on the phone or pore over stacks of paper at your desk, do it while standing rather than sitting on your rump. This simple change allows you to be more vivacious on the phone and more fidgety in general, thus allowing you to burn up to an additional 300 calories over the course of a day.

The prospect of climbing several flights of stairs can be daunting, but it's a great way to burn more calories. If you're fortunate enough to work in a multi-story building, climbing stairs should be a simple and effective addition to your daily routine. If not, always opt to take the stairs rather than the elevator whenever you can.

You'll burn anywhere between 4 and 7 calories per flight of stairs you take, depending on their length and your body weight. You can even make it more difficult by getting lower, pretending to do step-ups, and come up slowly to make sure your glutes are firing.

The health benefits of green tea are well documented. In addition to kicking your metabolism awake, green tea contains polyphenols, which have antioxidant properties that can bolster the fight against cellular damage. Some cellular damage is necessary, of course, but rampant cell destruction is a bad thing and, in the worst cases, may even promote to cancer growth. 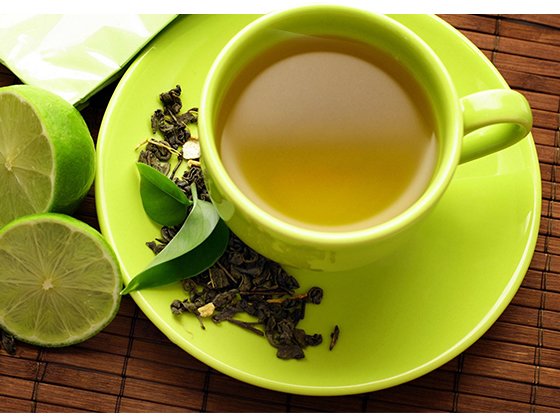 Rather than downing another cup of coffee or an energy drink, go for the green tea bags. You'll probably have fewer people to fend off in the break room. The green tea will still provide a modest dose of caffeine for those morning pick-me-ups; the caffeine content of green tea rivals that of a 6 oz. cup of coffee, and gives a nice metabolic boost.

A study published in the "American Society for Clinical Nutrition" shows that consuming green tea slightly lifts the overall 24-hour energy expenditure and increases rates of fat oxidation throughout the body. What this means for you is more efficient fat burning and a higher metabolism for the rest of the day. All you have to do is raise that cup to your lips!

As you can see, it's possible to raise your non-workout calorie burning without dramatically disrupting your daily habits. Noticeable change can come from small, yet consistent changes. All these little tweaks to your daily routine and diet will pile on quickly to ignite a sizeable calorie inferno and advance the achievement of your weight-loss goals.