Pull Ups vs. Chin Ups: How These Two Moves Differ 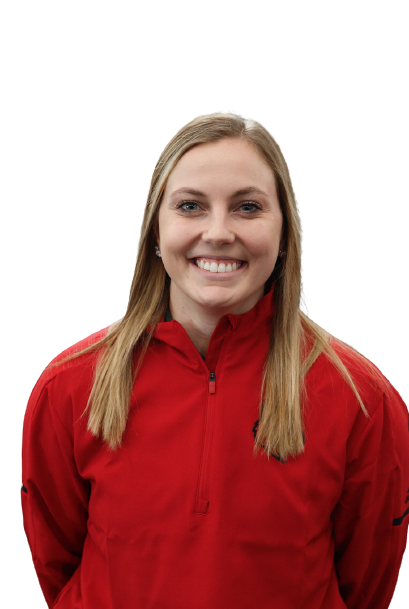 Pull Ups and Chin Ups are both great exercises, but which will help you more?

Chin ups and pull ups are, without a doubt, some of the greatest bang-for-your-buck upper body exercises and assessments of upper body strength. One is certainly more difficult than the other, but why is that? The answer lies in muscle activation, impacted by the joint angles and range of motion of each movement.

When first introduced to the pull up bar, beginners will typically gravitate toward chin ups. Known as the easier version of pull up variations, chin ups utilize an underhand grip placed about shoulder width apart on the bar. Though any of these variations require a ton of work from the lats and upper back muscles around the shoulder blades, the supinated grip of the chin up employs the biceps and brachialis significantly. This mechanically advantageous position for bicep flexion is the main difference that makes chin ups “easier” than pull ups.

The pronated and slightly wider grip of the pull up effectively eliminates the bicep from the movement. The brachioradialis kicks into gear with an overhand grip, but this forearm flexor muscle will not provide the same “assistance” as the larger biceps and brachialis. Regardless, the upper back, latissimus dorsi, trapezius, and rotator cuff muscles are working hard during pull ups just as they are for chin ups.

Though you’ve probably been picturing these exercises in their typical “bodyweight for reps” form, pull ups and chin ups are quite versatile and can be regressed or progressed based on your proficiency and goals. Here are a few ideas to try in your workout routine:

Bodyweight exercises are typically underestimated and overlooked in strength training. However, a few manipulations of tempo and hand position in your pull ups work can provide as many benefits as barbell and dumbbell movements for back strength and hypertrophy.