Beta-Alanine: Is This A Supplement That Can Make A Difference For You?

While there are a great many supplements out there that people question just how much of a difference they make, beta-alanine is one that has proven to be effective time and time again.

Gaining a better understanding of exactly what beta-alanine is though and how it works in the body will enable you to make sure you're maximizing its performance in your supplement regime.

Here is more information on what beta-alanine is, how to take it, and what advantages it's going to bring to your workouts.

Beta-alanine is one of the non-essential amino acids that is not easily consumed in the regular mixed diet of chicken, beef, whey, or fish. Due to this fact, it can make getting in your required dose slightly more difficult.

When it's ingested by the body, beta-alanine will get converted into carnosine, which will then serve the purpose of increasing your stamina, strength as well as muscle development. 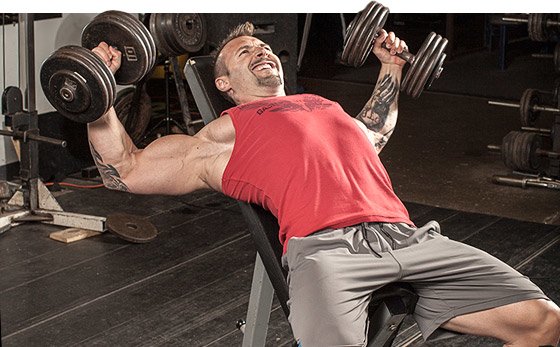 "When it's ingested by the body, beta-alanine will get converted into carnosine, which will then serve the purpose of increasing your stamina, strength as well as muscle development."

For those who are heavy into their training, this will then enable them to train harder while they're in the gym, resulting in increased muscle gains as a direct result.

Furthermore, for those who are trying to do more metabolic type of workouts by decreasing the amount of rest they're taking between sets, this will also serve to help them recover more quickly between sets, therefore allowing them to increase the overall calorie burn and intensity during the workout.

How Beta-Alanine Works In The Body

Looking more specifically at what beta-alanine does in the body, we need to dig a bit more into its connection with carnosine. It is through beta-alanine's direct effect that carnosine really exerts its influence, so that is really the key to understanding this supplement.

Carnosine can be found in both the two different muscle types in the body, but has higher concentration in the type two fibers, which are going to be more directed towards maximum strength and intensity exercises.

When high intensity exercise takes place though, our body begins to accumulate a large amount of hydrogen ions, which then causes the body to take on a more acid state. It's also this increase in hydrogen ions that will cause the lactic acid build-up in the body, which then will cause feelings of fatigue while exercising and may eventually cause exercise to cease entirely.

If you're getting a large build-up of lactic acid in most of the workouts you're doing, this will be a limiting factor of your overall performance and over time, will definitely impact how quickly you see results.

Carnosine, when present in the body though, will work as an intracellular buffer, helping to stabilize the muscular pH and also soak up any additional hydrogen ions that are released while the exercise is taking place.

The more carnosine that's present in your system then, the less chances you're going to suffer from high lactic acid levels.

It is the supplementation of beta-alanine that will effectively boost your carnosine levels in the body, with greatest increases seen after twelve straight weeks of use.

Because of the fact that you cannot take carnosine straight by itself, choosing to supplement with beta-alanine instead is the best course of action.

Who Does Not Need Beta-Alanine

While supplementing with beta-alanine should help most individuals who are involved in exercise, endurance athletes who are training and performing with low to moderate exercise levels may not notice as great of effects simply due to the fact that their body will not be producing as much excess hydrogen ions so they won't have as great of a lactic acid build-up as other athletes. 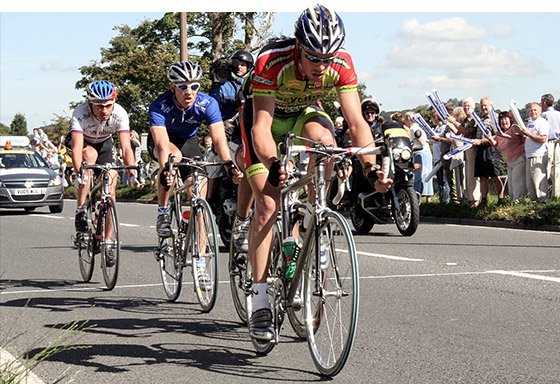 "Endurance athletes who are training and performing with low to moderate exercise levels may not notice as great of effects."

Many people often question whether beta-alanine would work better than creatine in terms of increasing the body's ability to tolerate exercise but it's important to note that they are doing opposite things here.

Creatine is working to ensure that you have sufficient ATP (high energy molecule that powers exercise) in the body, while beta-alanine essentially is making sure the environment for exercise stays favorable.

For this reason, it's actually in your best interest to take both supplements if possible.

How To Take Beta-Alanine

Typically, it's also recommend to do a bit of a loading phase with beta-alanine as well, starting with about 6 grams spread over two or three doses during the day for the first six days, and then progressing to the maintenance phase, taking in about 3 grams divided into three doses.

Note that when first starting to take beta-alanine, you may feel a small tingling sensation in the body because the nerves under the skin are being stimulated. Don't worry if you are feeling this way as it's actually a good sign that the supplement is doing its job.

Also keep in mind that it typically takes about two weeks to start noticing good increases in performance, so if it's not immediately noticeable, don't give up on it too quickly.

Additionally, some people find that beta-alanine works well for increasing vasodilation as carnosine will also work as a precursor to nitric oxide synthase.

The Best Mix For Beta-Alanine

Just like creatine, beta-alanine seems to work best if it's taken with carbohydrates as well, due to the insulin spike that's created, speeding the uptake into the muscle cells.

So, if you're looking for a way to extend your workouts so you can train harder and accomplish more in each gym session, give beta-alanine some consideration. Fatigue is something that many individuals face, especially if you're currently dieting, therefore anything that can increase levels will definitely improve your ability to continue to make progress.