MuscleTech Athlete Marc Megna’s 5 Tips To Succeed At Everything

When Marc Megna’s ‘friends’ told him a pro career was impossible, it drove him to outwork his peers and become a worldclass athlete.

I grew up in a tough blue-collar town where the highlight of the weekend was the high school sports contests. This gave me an appreciation for work ethic, hard work, and effort. I was also fortunate enough to play Division-I football and later went on to play in the NFL.

I faced a long road of obstacles at every turn in my life. I told myself I would get there if I just kept pushing. I had to remind myself daily to focus on the task at hand. It was a challenge to not get distracted by all the negative circumstances around me.

The following is a tip sheet that enabled an average boy with limited athletic ability the opportunity to compete with some of the best athletes in the world. 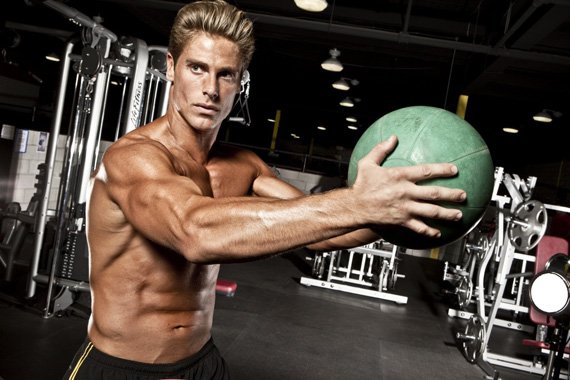 My parents divorced when I was 6-years old, and my mother quickly became the disciplinarian in the family. She was tough, demanding, and always pushed my brother and me. She taught us that anything worth doing is worth doing right.

People who excel realize they are going to give every ounce of energy in their body the first time out. Sometimes you only get one shot. So, no matter the task, put your heart into it and dig deep.

2 /
Surround Yourself With Overachievers 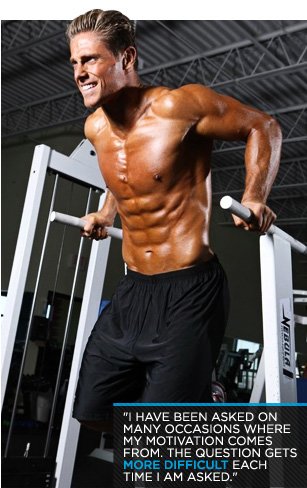 When I was in college, my defensive line coach insisted that we stay for the summer and train with the rest of the defensive unit. His rationale was simple. There was no way you could replicate the conditions of training with the team compared to training at home.

The strength and conditioning program at school was tough, grueling, and to this day the toughest training I've ever been through. We pushed each other to the brink of exhaustion and learned how to overcome adversity together.

Being pushed by like-minded competitive athletes held me to a higher standard. If you don't outpour the effort that's demanding of you, the group builds around you and spits you out. You must PUT OUT!

If you have a vision of what type of athlete you want to be, you must immerse yourself in the culture of that athlete. My goal was to be a strong, explosive, standout defensive player.

I lived in the weight room, spent hours on the track, and the rest of my time was studying film of the greats. I remember lifting weights for hours.

I practiced my first step so I would become the most explosive defensive lineman in the country. I would do 500 get-offs per day. I memorized pass rush moves and visualized each move I would use and when. Bull rush, counter, spin … I went over these steps in my mind 24 hours per day, 7 days per week.

Most athletes don't comprehend that failing to excel is sometimes a lack of consistency. I can't tell you how many times I've woke to an alarm clock at 4 a.m.

No one in their right mind wants to wake at 4 a.m., but sometimes you have to forget the person you are and become the person you need to be to get closer to your goal.

So many times I tried to tell myself it's OK to sleep in just this once. But, if I made it OK to do it once, then it would be that much easier the next time around.

Growing up, my friends would say anything to talk me out of a workout.

They would use things like parties, drinks, and good times to distract me. I had to remain committed to the things that would put me in a position to be successful. It's a crazy thought but, when people see you focused, they'll call you obsessed or nuts.

Stay true to your vision, goals, and dreams. DO NOT let the distractions pull from your focus and energy.

Athletes must believe in themselves in order to succeed. Growing up I had so many people, coaches, and -- believe it or not -- "friends" who told me it wasn't possible to become a pro athlete. It was hard to ignore these people, but I blocked them out and kept telling myself: "I am willing to do whatever it takes to reach my goal."

Ignore the naysayers and have a clear-cut vision of the steps you must take to reach your goal. DO NOT waste any time second guessing yourself. Practicing with a sense of urgency and competing every single day will help you build tough skin.

Doing extra training and studying is how we gain confidence in our ability. Know you have what it takes to excel. Believe in yourself and stay on course until your reach your final destination. 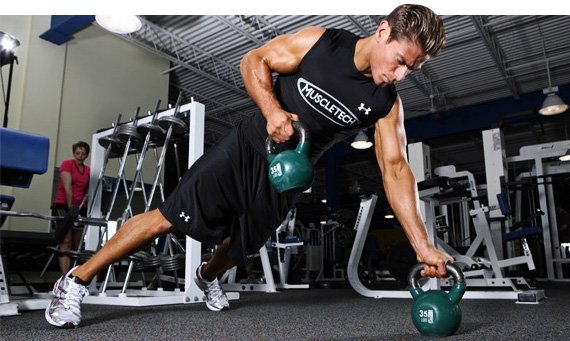 I hope these tips help you the way they helped me. Remember that anyone who has become great at their craft has put in the work and the effort. They believed in themselves and followed through.

They believed they could not fail. No one could deter them from reaching their goal. Everyone has the ability to excel. Remind yourself every single day of your goal and why it's so important to you.

Keep in mind that sometimes your ability exceeds your self-belief, you just have to BELIEVE. Every day is an opportunity to get a little bit closer to your goal. Don't waste another second and MAKE IT HAPPEN!

There are a million reasons why Muscletech performance coach Marc Megna shouldn't be living his dreams. But they're not stopping him.

Marc Megna is a Miami-based strength coach and personal trainer whose clients include celebrities, professional athletes, and regular people.