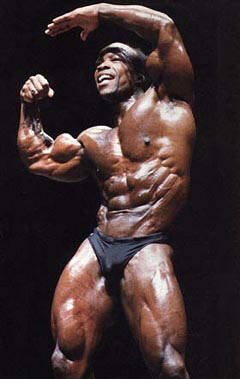 For how popular Albert Beckles is there is surprisingly little information on him. He is still active in the bodybuilding world, judging IFBB shows. He has had a long successful career and his name will go down in bodybuilding history along with Sergio Oliva and Arnold Schwarzenegger.