Derek has four years of solid training under his belt and plans to use his creation to win WBFF titles. See how he fortified his physique with intricate training and dieting!

I got into bodybuilding in college when I realized I didn't want to be in my early 20s and out of shape. I was 19 years old at the time and wasn't in good physical condition. I was roughly 15 pounds overweight and lived a sedentary life. The freshman 15 took its toll and I was ready for a change.

After the first week of hitting the gym to find a better me, it became more than a casual habit. I became addicted to the changes I saw in my body and the feeling of breaking personal records. Bodybuilding gave me a chance to push myself to do things I never thought possible.

I recently started training for my first WBFF competition. The challenge of stepping on stage and bringing my best body was appealing. I've been met with physical and mental challenges throughout my prep but it has been one of the most rewarding experiences of my life. I hope to obtain my pro card and compete to inspire others. 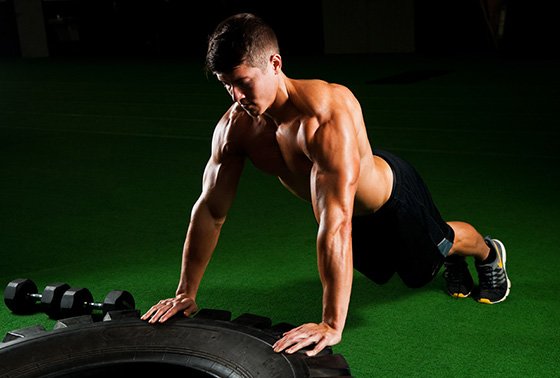 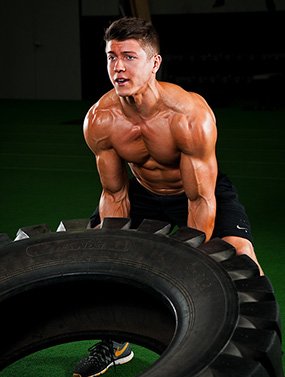 "The best part about bodybuilding is that there is always another hurdle to jump over when I conquer a goal."

The more I learned about bodybuilding, the more interested I became in the industry. Bodybuilding is fascinating because it has no clock. The choices you make during an offseason greatly affect results when it's time to cut for a show.

I was attracted to the challenge mentally and physically. When you look at a bodybuilder, you know that there was an endless amount of hard work that went into building their physique. Bodybuilding requires dedication, sacrifice, and commitment. These are traits I value and hold close to my heart, so it was a natural fit. There's no better feeling in the world than to see hard work pay off.

When I felt unmotivated, I looked back at why I started and knew I would do myself a disservice by not accomplishing my goals. I also find inspiration in other people's stories about fat loss and muscle building.

I hope to obtain pro status in my first competition. After that, pro card or not, I want to inspire others and keep working toward my goals. The best part about bodybuilding is that there is always another hurdle to jump over when I conquer a goal. 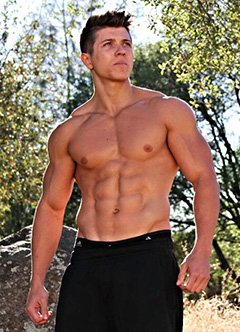 Set small goals on your way to larger ones. People often get fed up after a short time if they don't see results. You won't reach your ideal physique in a few weeks. Setting weekly or daily attainable goals makes it more likely for you to stick with larger goals.

Arnold is at the top of my list because of everything he did for bodybuilding. Recently, my favorite bodybuilder is Phil Heath because he's awesome and inspiring on and off stage. Steve Cook is a great inspiration in the men's physique category.