New research is refining how we think about training and nutrition. Get the truth behind the "anabolic window," how much protein you need to eat, and more!

It's kind of hip these days for coaches and gym-goers to scoff at scholarly databases like PubMed—and really, studies altogether—as sources of fitness info. "Naw, I'll stick to what works in the gym," they say—as if that's something simple that never changes! Luckily, you don't have to have it one way or the other.

In recent years, a number of well-designed studies have taken aim at some of the most tightly held gym "laws" about nutrition, intensity, and supplementation. In nearly all cases, they didn't disprove what you're probably doing right now, but rather refined it, opening up new ways to build mass, get lean, and eat right, with less stress. This is science you can put to work right away!

Here's what we know: Our muscles are extremely adaptive to the stimulus we apply to them, and resistance training is our strongest activator of muscle growth. But beyond that, things can get a little confusing.

For example, many people have held that the most important stimulus for muscle growth is the load placed on the muscle. It has been posited that an intensity load greater than 60 percent of your one-rep max (1RM) is absolutely necessary to elicit increases in muscle size.1,2 Others have suggested that muscle growth is maximized when lifting weights that are between 80 and 95 percent of 1RM.3 Big weights, big eating, big muscles—it all makes sense, right? 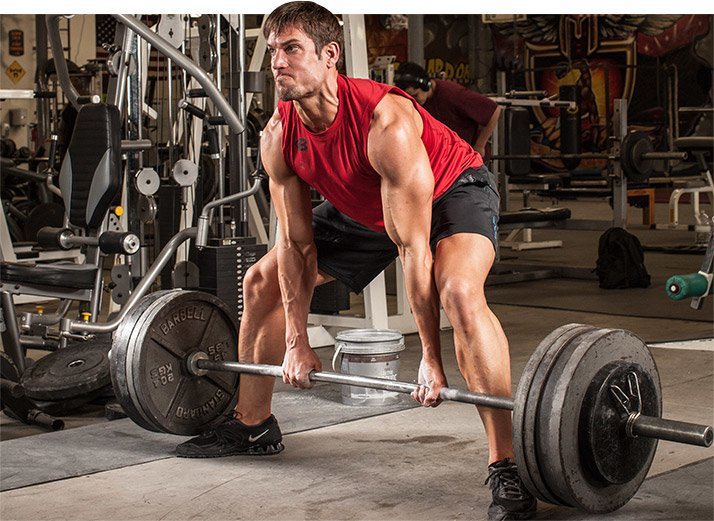 The takeaway here isn't "Don't lift heavy." It's more like, "You don't only need to lift heavy."

The takeaway here isn't "Don't lift heavy." It's more like, "You don't only need to lift heavy." These studies uncover how low-load and high-load resistance training can produce similar anabolic responses and gains in muscle size, highlighting the importance of tracking the total work you perform—as well as lifting to failure if your goal is muscle growth. 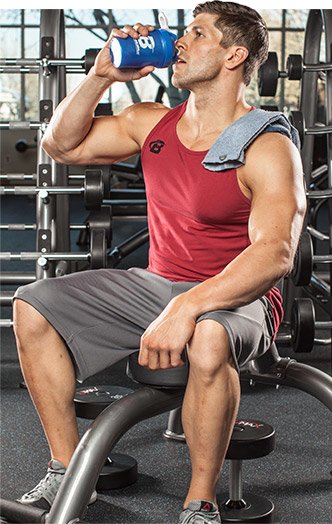 Slugging down a post-workout protein shake after a solid workout becomes second nature to most bodybuilders. This has been ingrained in us for so long, it's become an unofficial law of the gym to use what's been called the "window of opportunity," or just the "anabolic window." But, in recent years, it's become clear that this arbitrary timeframe isn't as crucial as we once believed.

It's been known for years that when essential amino acids and carbohydrates are consumed three hours after exercise, as opposed to one hour after exercise, the effect on muscle protein synthesis is no different.7 Both time-points prove to be satisfactory for promoting muscle growth. However, what if the window was even larger—like a whole day?

Take your shake if it's part of your gym ritual, but don't fool yourself into thinking it's any more important than everything else you eat. Protein intake over the course of the day appears to be more important in eliciting in muscle growth than proximity to a workout.

High-protein diets are finally becoming widely accepted as safe and effective for improving your physique—and it's about time! But is there an upper limit for reaping the benefits? 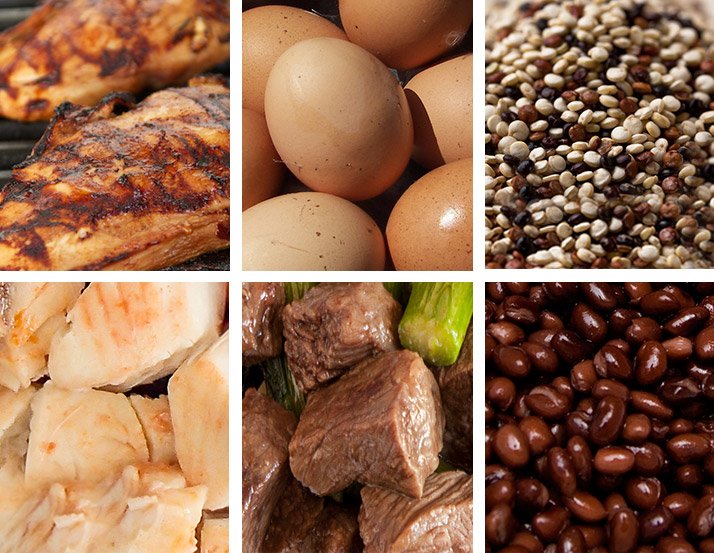 Similar parameters have been shown for other protein sources. For example, a moderate 30-gram portion of lean beef protein has shown to be equally as effective as a gut-busting 90 grams.10 Similarly, 20 grams of egg protein maximally stimulated muscle protein synthesis in men, while 40 grams of egg protein didn't provide any further benefit.11 This refractory response is known as the "muscle full" effect. 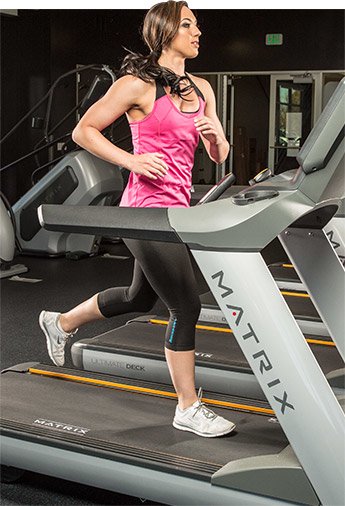 Prior to consuming breakfast, it's common practice to perform aerobic exercise in an attempt to maximize fat loss. Why? Well, upon waking up from a night's sleep, the body is in a fasted state. Glycogen and insulin levels are low, and, in theory, the body should shift energy utilization away from carbohydrates, and use more stored fat for fuel.

However, a recent study showed that fasted cardio did not provide any further benefit compared to morning cardio in a fed state.12 Over the four-week study, non-obese, college-aged females followed a hypocaloric (low-calorie) diet and performed one hour of aerobic exercise three days per week. They were provided breakfast either immediately prior to exercise, or immediately following exercise. Although short-term, the results showed no difference in fat loss when comparing those who performed cardio in a fasted or fed state.

Some people take this study as a sign that you shouldn't perform fasted cardio. I wouldn't go that far. Rather, just follow personal preference, since fasted and fed cardio appear to offer similar benefits to fat loss.

However, those attempting to maintain muscle mass while losing fat should be cautious with fasted cardio. Upon waking up, our muscles are in a catabolic state, and fasted cardio can elevate the use of protein as fuel.13 These athletes should consider sipping on fast-digesting protein or BCAAs before or during morning cardio to limit muscle loss.