Enhance Your Mood And Mental Focus With Tyrosine!

Staying focused is a huge part of getting the most out of your training session. Supplementing with L-Tyrosine may just help give you that extra edge.

If you're going to get in the best workouts possible, one thing that will be important is that you stay focused. Those who let their concentration levels slip in the gym typically are not working as hard as they could, are not focusing on the muscle fibers contracting with each and every rep they do, and are not going to see the results that they're really after.

Likewise, another important element that you must get in place in your life is a proper mood state. Those who are often feeling down and depressed tend to have a much more negative outlook, which can definitely impact the results you see.

If you're constantly in a bad mood and depressed, you're going to be far more likely to figure you'll never achieve your goals and just throw in the towel. After all, "why bother"—you may think.

Getting out of this negative mental state and bad mood can often be what makes or breaks your continued success with your program. Moodiness is something a number of people do seriously deal with on a regular basis so taking control over this and doing whatever you can to control it is vital. Fortunately, both of these mental aspects of your training can easily be improved with the addition of one simple supplement.

Let's take a closer look at what this must-have supplement is and what it's going to do for you.

This must-have supplement that we're referring to is tyrosine. Tyrosine is a non-essential amino acid in the body that is the precursor to the neurotransmitter dopamine. If you've ever ventured into a psychology class before, you know very well that dopamine is one of the most influential hormones on our mood states.

When taken as a medication, dopamine acts on the sympathetic nervous system to increase heart rate and blood pressure. Dopamine is also associated with the "reward center" in the brain, so when larger concentrations are present, you're experiencing a feeling of reinforcement and happiness or joy.

Because of this, it's easy to understand that dopamine is also released from various events that can go on in your life including eating foods you enjoy, partaking in sexual activities, and even using certain drugs can cause a release to be present (which is why many of these drugs are so addictive). 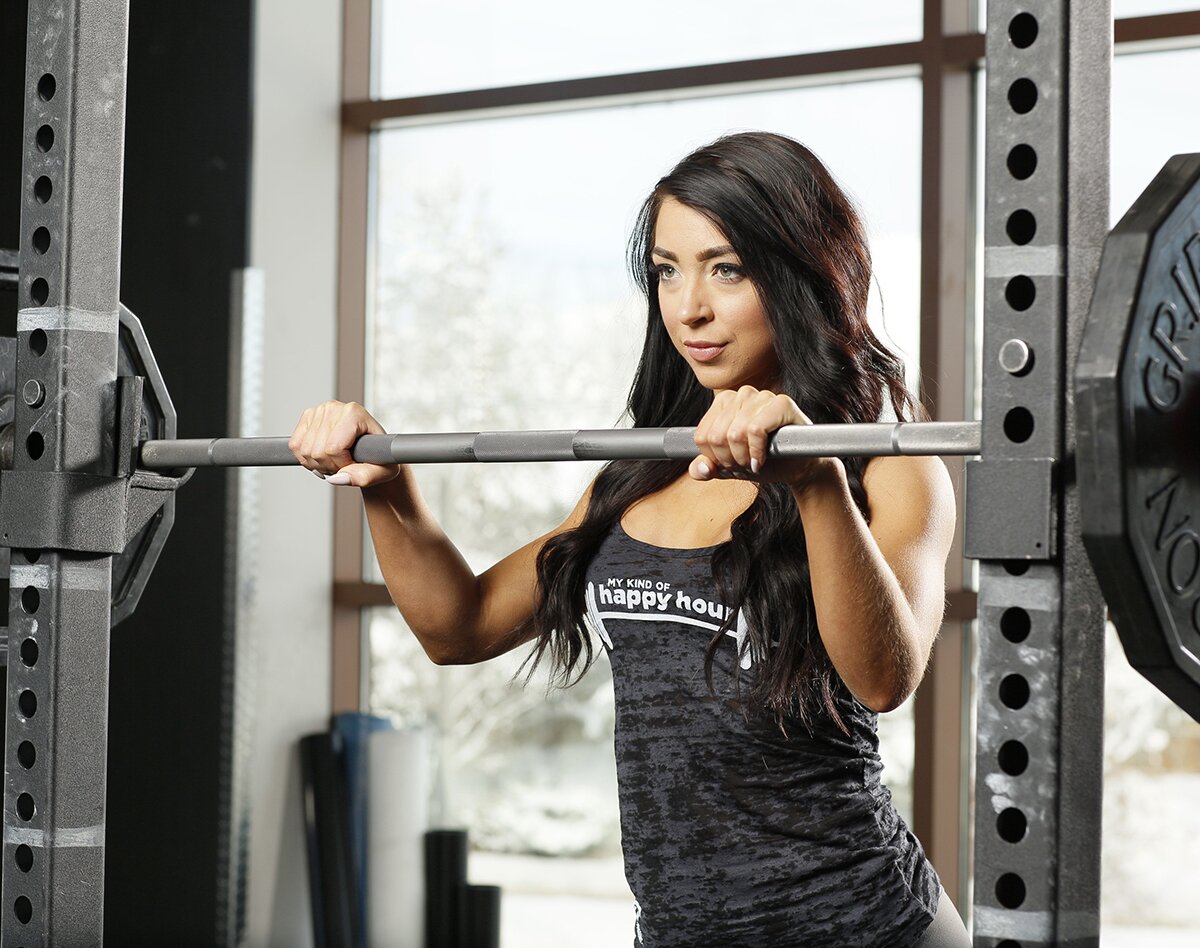 Higher levels of dopamine also tend to improve your sociability as well as reduce feeling of pain in the body, so as you can see it can be an extremely powerful hormone. When dopamine levels are low, all of these positive factors will be negated, reducing your drive to continue on with what you should be doing (working out and eating healthy).

What's more is that there is a dopamine connection with attention-deficit hyperactivity disorder with low levels being prevalent in those with this condition, so right there this illustrates its role in concentration and focus maintenance.

Since tyrosine then works to promote the development of dopamine in the body, it's going to play an integral part in all of this taking place.

Another important reason to consider adding tyrosine to your diet is that it also can help to promote fat loss and lean body maintenance. This particular amino acid is closely tied into proper thyroid gland functioning and since the thyroid is what controls your metabolic rate, if it's not functioning correctly, you won't be burning off as many calories as you normally would.

Supplementing with tyrosine then could help to elevate the basal metabolic rate slightly, really allowing you to gain a larger scale increase to your fat loss progress.

One important connection that you should remember as well is the fact that tyrosine will actually be less available to the body when you're highly stressed out. So if you are finding that you are always worrying on a day to day basis, supplementing with tyrosine will be especially important and could go a long way toward boosting your overall mood as well.

You can get in some tyrosine naturally from your diet, but most people who are training hard in the gym are simply not getting enough to reap the full benefits that this amino acid can provide. The best sources of food for tyrosine intake include meat products, cottage cheese, peanuts, almonds, lima beans, wheat products, oatmeal, as well as seafood. 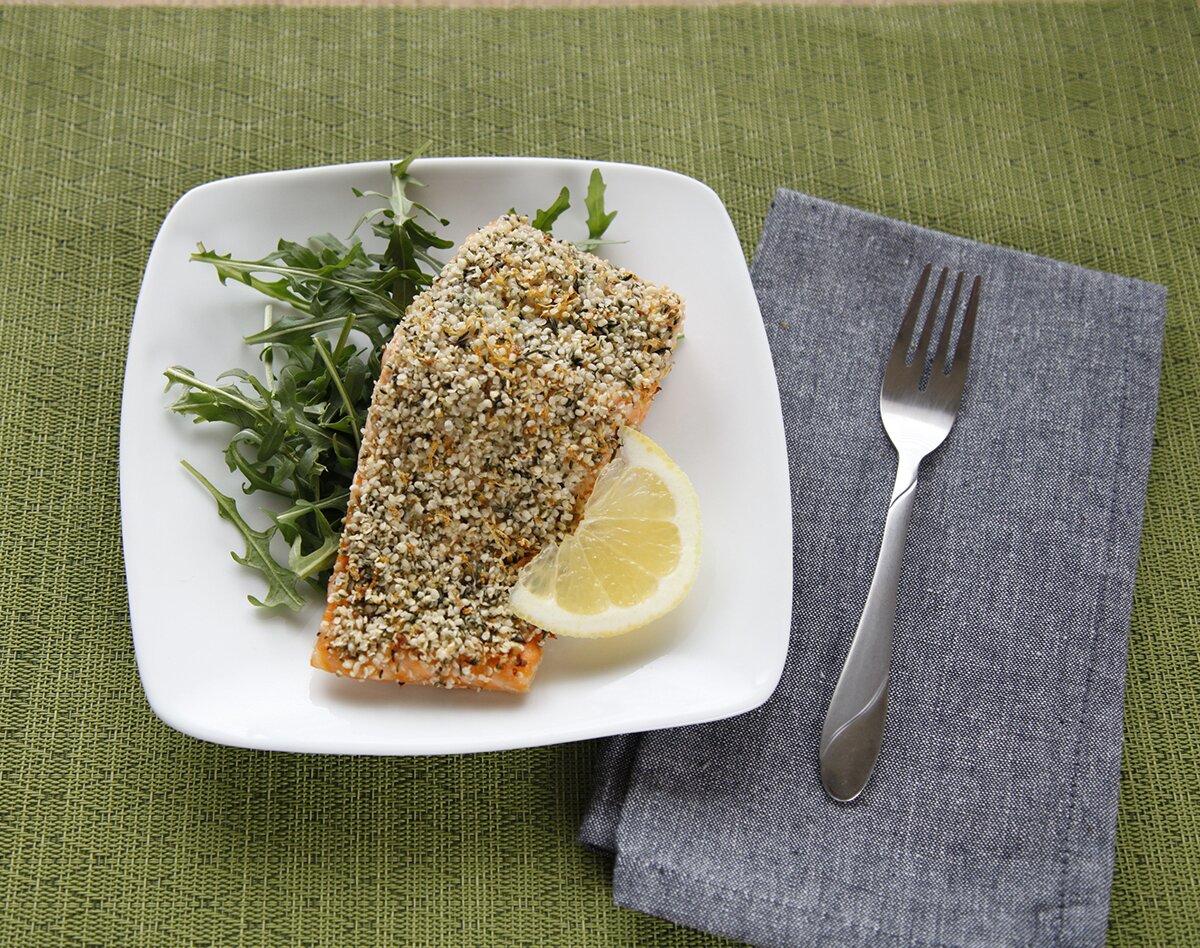 For anyone who is fairly active though and is looking to improve on their focus and mood, supplementing with 50-100 mg three times per day is a very wise decision.

So if you're finding your focus is down or that you can't seem to shake your bad mood, you may want to give tyrosine supplements some careful consideration. It's not going to help you build muscle directly like creatine would for example, but indirectly it could have a very large influence on the results you are seeing from your workout program.