If you're looking for a mental edge in the gym, here are 8 key foods for the fitness-minded bodybuilder.

Have you ever shown up at the gym and pondered what to do that day? If so, maybe it's time to fortify your diet with an arsenal of foods with proven brain-boosting powers. Indeed, mounting research is showing that various nutrients found in certain foods and drinks can help give you an edge. After all, lifting those heavy weights requires mind over matter.

So feed your brain by adding these items to your clean-eating program for a mental focus that's as sharp as the cuts on your body.

Hey Einstein, eat more sunflower seeds and other vitamin-E-rich foods. A number of studies have linked higher intakes of vitamin E with improved brain functioning. Case in point: A paper published in the "Neurobiology of Aging" discovered that people with higher levels of vitamin E were up to 15 percent less likely to suffer cognitive impairment.1 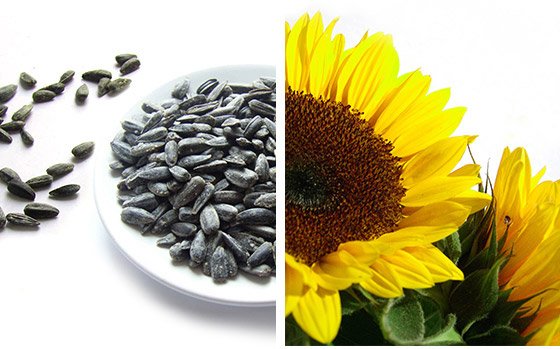 Studies have linked higher intakes of sunflower seeds and other vitamin-E-rich foods with improved brain functioning.

As a potent antioxidant, vitamin E can protect brain membranes from the oxidative damage inflicted by free radicals. Sadly, though, scientists at Tufts University determined that a mere 8 percent of men and 2.4 percent of women are meeting their vitamin E requirements, making it one of the most deficient nutrients in the American diet.2

The seeds of this sun-worshiping plant are also a stellar source of thiamine, a B vitamin that helps your body's cells convert carbohydrates into the energy your brain and muscles use to power themselves. 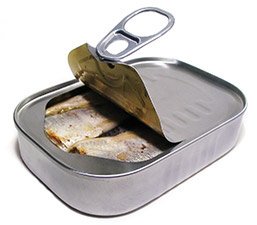 Over the past couple of decades, vitamin D has become the darling nutrient among nutrition researchers, and it's the real deal. This sunshine vitamin has been shown to offer protection from a number of maladies, and mental decline is one of them.

A recent study published in the journal "Neurology" reported that subjects with poor vitamin D status experienced increased mental decline over the 4.4-year study period compared to their counterparts with sufficient levels of vitamin D.3

It appears that our brains require vitamin D for a variety of functions, including nerve signalling. The current daily adult requirement for vitamin D is 600 IU, and a two-ounce serving of budget-friendly canned sardines delivers about 150 IU.

For the health of your brain and other areas of your body, it's a good idea to also take a daily vitamin D supplement, especially during the winter months when vitamin D production from the sun diminishes greatly.

Eggs—more specifically the yolks—are your go-to source for choline. Though choline doesn't get much ink, this essential nutrient is a known precursor for acetylcholine, a neurotransmitter involved in cognition and memory.4 So if you regularly forget where you put down those dumbbells, make sure to get cracking. 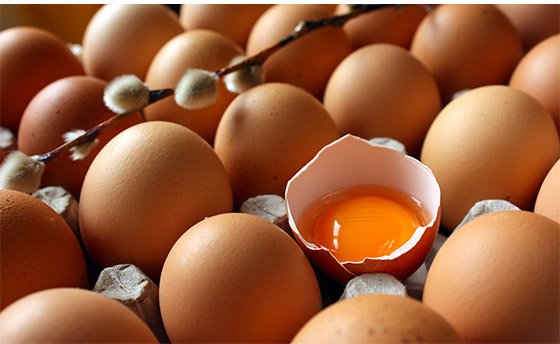 Further, a Swiss study found that eating a breakfast that includes protein-rich foods such as eggs can enhance mental performance during the morning, possibly by improving blood-sugar numbers.5

You can now seek out omega-3-enriched eggs for an extra dose of this brain-benefiting fat. 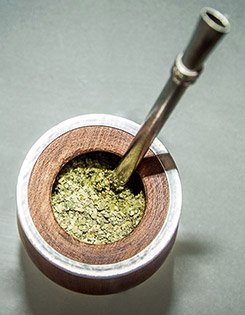 It's midafternoon and you're brain is fogging over, so brew up a steamy mug of yerba mate tea for a mental boost. Research has shown that yerba mate—an herbal tea gleaned from a South American plant, and the national drink of Argentina—may enhance short-term brain power.6

How? Well, it's likely that naturally occurring stimulants in yerba mate such as theophylline work to crowd out the brain neurotransmitter adenosine, which acts as a central nervous depressant and thereby promotes fatigue.

The benefit of using yerba mate for a jolt of energy is that it doesn't bring about the jitters in those who are susceptible to this unwelcome side-effect from drinking coffee. You can find loose-leaf or bagged yerba mate at many health-food shops or tea-focused stores.

A 2014 study in the journal "Nutrition & Metabolism" found that healthy volunteers who were provided yerba mate before exercise burned more fat.7

If you're suffering from a case of the winter blues that makes you want to hibernate on the couch rather than get busy on the gym floor, be sure to go fish. Studies suggest that higher intakes of the long-chain omega-3 fatty acids eicosapentaenoic acid (EPA) and docosahexaenoic acid (DHA) that are present in salmon—as well as other fatty swimmers like sardines, sablefish, mackerel, and rainbow trout—can help fight off motivation-sapping depression.8 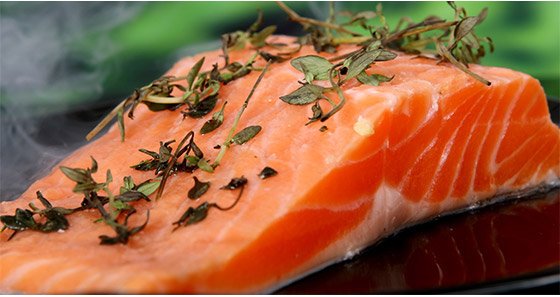 Studies suggest that higher intakes of the long-chain omega-3 fatty acids eicosapentaenoic acid (EPA) and docosahexaenoic acid (DHA) that are present in salmon can help fight off motivation-sapping depression.

These mega-healthy omega-3 fats help regulate certain brain neurotransmitters such as serotonin and dopamine that play a role in mood. Omega-3 also works to reduce inflammation in the brain, which can lessen psychiatric disturbances.

Salmon is also a source of vitamin D, which can help keep your brain as fit as your six-pack. 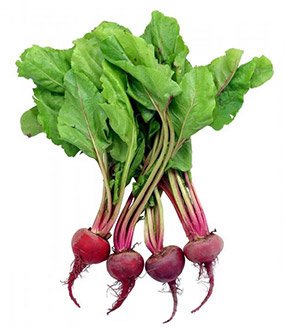 When it comes to brain health, red means go. Scientists at Wake Forest University determined that naturally occurring nitrates in beets and beet juice can increase blood flow to the noggin, which may help to improve mental performance and help combat cognitive decline.9

The tastiest way to eat these flushed gems is roasted in the oven, but beet juice, which is particularly chock-a-block in nitrates, can be whizzed into protein shakes. You'll also find nitrates in spinach.

A number of studies have shown that nitrate's ability to bolster blood flow can also improve muscular performance during exercise.

When crunch time comes, don't forget to nosh on a handful of walnuts. Scientists at Tufts University discovered that a diet rich in walnuts may improve brain power, thereby making it easier for you to remember this list of brainy foods.10

Scientists at Tufts University discovered that a diet rich in walnuts may improve brain power, thereby making it easier for you to remember this list of brainy foods.

A synergy between the polyphenol antioxidants and omega-3 fatty acids in walnuts might be at work here to keep you as sharp as whip.

A recent study in "Metabolism Clinical and Experimental" showed that adults who consumed 1.5 ounces of walnuts every day for eight weeks significantly reduced cholesterol levels and decreased their risk for coronary heart disease.11

Here's why fitness buffs of the fairer sex shouldn't have a beef with serving steak for dinner. A study published in the "American Journal of Clinical Nutrition" found that women with healthy iron levels performed better on mental tasks and completed them faster than did those with poor iron status.12

Iron helps transport oxygen throughout the body, including to the brain, which needs oxygen to function properly. Female athletes are particularly susceptible to iron deficiency because of monthly menstrual blood loss and poor intakes. 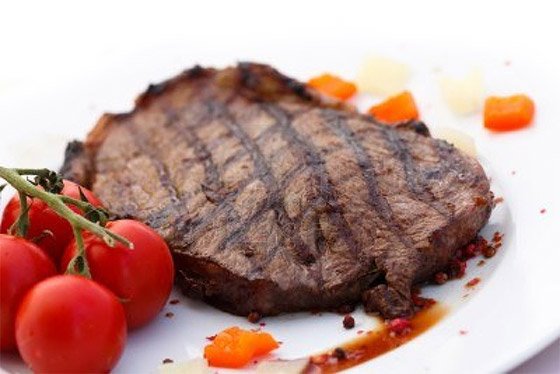 A study published in the "American Journal of Clinical Nutrition" found that women with healthy iron levels performed better on mental tasks and completed them faster than did those with poor iron status.

Beef remains a stellar source of a highly absorbable form of iron, but consider splurging on more nutrient-dense grass-fed cuts.

Red meat is a natural source of creatine, the same compound shown to offer strength-boosting powers.

If you're watching your waistline, here are the best low-carbohydrate foods to help keep the fat off. Add them to your shopping list!