Ask The Protein Powder Chef: What Can I Do With Veggie Protein?

Quick to pass on pea protein? Not a fan of shakes rich in rice? Rethink your stance and learn how to make the most of veggie protein—recipes included!

I'm a diehard whey fan, but I see more people recommending pea and other veggie proteins.
Do these have any value for baking?

I suspect that the majority of people who purchase veggie protein powders do it—at least initially—because they feel like they have to. Maybe they're lactose intolerant, follow a strict vegan diet, or they simply swear by plant-based products. Whey lovers, on the other hand, tend to dismiss veggie protein powders as a subpar source of protein. 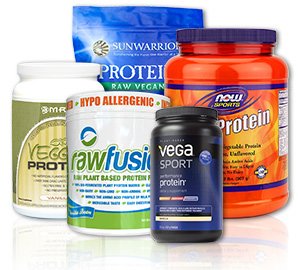 Case in point: I recently asked my friend Steve if he would consider swapping his whey for some of my veggie powders. He gave me a resolute, "Hell naw." As he put it: "The amino acid profile of pea, rice, and hemp protein powders isn't as high as that of whey. Also, protein shakes made with veggie protein powders don't taste half as good as those made with whey."

Not Your Garden Variety Protein

Veggie protein has a totally different consistency than whey or casein. Instead of becoming sticky when you add liquid to them, veggie proteins absorb the liquid. This means that protein foods made with veggie powders seldom become rubbery or dry, like dairy-based proteins tend to do. Instead, veggie proteins retain a lot of moisture, which lends great body to cakes, muffins, and breads.

As for whey lovers' concerns about veggies' amino acid shortcomings, I would answer that this minor gap is easily filled—with actual food. Take, for example, rice protein powder, which has an incomplete amino acid profile because it's low in lysine.

However, when you add lysine-rich foods like milk, cheese, eggs, or beans to a recipe, you end up with a more complete protein source. Prefer pea protein powder? Make up for its low cysteine percentage by incorporating cysteine-containing food like eggs, yogurt, or oats.

Looking to stick solely to powders? No problem. Mix together rice and pea protein powder, or try one of the new generations of plant proteins containing both for a more complete nutritional profile.

However, not all veggie proteins go down so easily. For example, baking with hemp protein powder is tricky because of the strong flavor, so I use it primarily in really rich, dark chocolate cakes—you know, the kind that are especially gorgeous when topped with protein ice cream.

Take it from me: Veggie protein powders have a lot to offer, especially when it comes to cooking. Still don't believe me? I'll let these recipes do the talking. 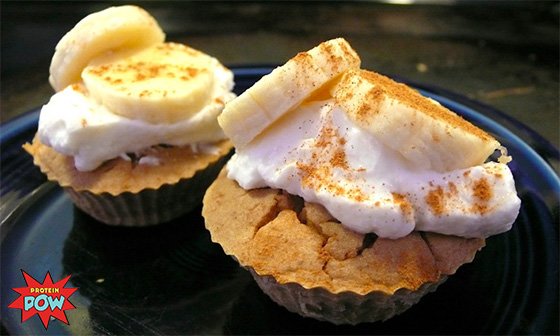 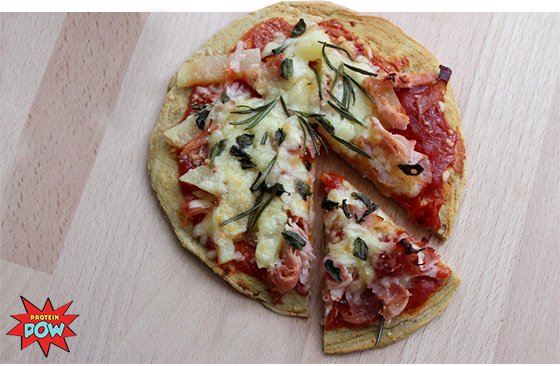 Anna's passion for exercise and nutrition inspired her to create proteinpow.com while she was still in the last year of her Ph.D. program.