The Truth About Beta-alanine

It may already be a part of your pre-workout stack, but do you really know what it's doing for you? Here's everything you need to know about beta-alanine.

If you're like the rest of us who try to squeeze 28 hours into a 24-hour day, being fatigued at about the time you hit the gym seems almost routine. That, of course, was before a class of pre-workout formulas came on the market, which almost instantaneously amped up your workouts. The government banned two popular ingredients—first ephedra, then dimethylamylamine—but there was still trusty old caffeine to do the job.

But what other ingredients are on that pre-workout label—the ones not in a cup of coffee? Checking the fine print, you might read beta-alanine. You may have seen this supplement's name before, but it's worth knowing that there's now a volume of research on it that's boosting its popularity as a bodybuilding supplement.

Here's what you should know. 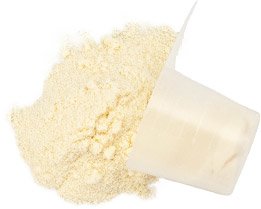 Beta-alanine is an amino acid found within skeletal muscle. When combined with histidine, it forms the dipeptide carnosine. Beta-alanine is a type of amino acid that isn't involved in synthesizing proteins (i.e., building muscle). Rather, it is responsible for increasing the buffering capabilities of the body.

It's not available in abundance in the foods we consume, but the body can create its own beta-alanine. There are three primary ways to produce beta-alanine: the breakdown of carnosine, the conversion of L-alanine to pyruvate, or through digestion. However, the most notable method of increasing beta-alanine is through supplementation. It's a bit complicated and involves boring metabolic pathways, but once it enters into a muscle cell, it binds with L-histidine to form carnosine. 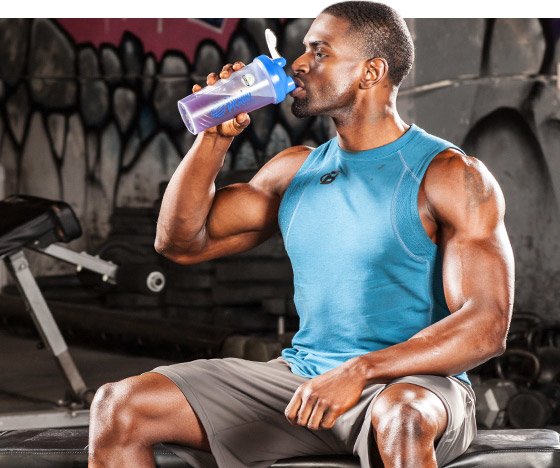 As the concentration of hydrogen ions increases, pH drops and reduces muscle function and power output.

Carnosine serves as a buffer to hydrogen ions, reducing their accumulation and delaying fatigue. Compared to creatine, however, beta-alanine does not seem to improve maximal strength.1,2,3 Although aerobic power is not improved, there is some data to suggest that anaerobic threshold is improved with beta-alanine supplementation.4,5 According to research, beta-alanine helps to enhance performance under three conditions:

Specifically, it has been shown that 28 days of beta-alanine supplementation at a dosage of 4-6.4 grams per day increases carnosine levels in muscle by approximately 60 percent.6 Compared to creatine, where muscles can maximize storage capacity following a seven-day loading protocol, the upper limit to carnosine is unknown. In the previously mentioned study, the authors noted that some subjects continued to increase carnosine levels following 10 weeks of supplementation.

Beta-alanine supplementation does not appear to have a strong effect on endurance performance. While there are a couple instances of increased aerobic capacity following supplementation, it appears that the exercise programs used in conjunction with the supplementation protocol were most likely responsible for the improvements.7,8 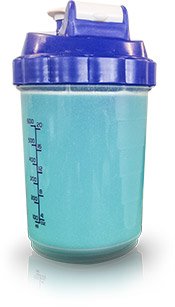 Additionally, greater training volumes were reported during all resistance training sessions for the beta-alanine group. Furthermore, feelings of fatigue were lower for the beta-alanine group versus placebo group. In another study by Hoffman and colleagues, significant changes in lean body mass, percent body fat, and strength were seen in college football players when beta-alanine and creatine supplementation were given during a 10-week resistance training program.1

Beta-alanine has also been reported to improve sport-specific measures. Soccer players who consumed 3.2 grams of beta-alanine per day for 12 weeks during a competitive soccer season significantly improved their performance by 34.3 percent during an intermittent running test, compared to a -7.6 percent change in those consuming a placebo.9 Similarly, researchers out of the U.K. presented evidence that just four weeks of beta-alanine (1.5 g, four times per day) increased the punch force and punch frequency of amateur boxers, as compared to a placebo.10 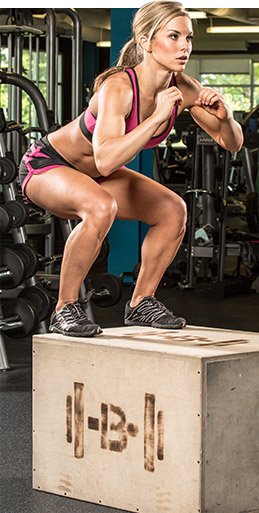 Beta-alanine supplementation is not timing-dependent, meaning you don't have to take it right before or right after your workout.

Beta-alanine supplementation is not timing-dependent, meaning you don't have to take it right before or right after your workout. Most pre-workouts will contain some amount of beta-alanine—just make sure to include a few more servings throughout the day to reach 3-4 grams. Stick to this dosing plan for at least 28 days to maximize your carnosine stores.

At this point, it is difficult to suggest more specific guidelines with respect to dose duration, mainly due to the lack of human performance studies that impose longer study durations beyond 10 weeks. It is unclear if muscle carnosine concentrations continue to increase or drop over time, or if a ceiling effect is achieved. Further study is needed to better answer these questions and how these affect performance measures.

The only known side effect of beta-alanine supplementation is paresthesia, a prickly sensation mainly limited to the face and hands. Doses greater than about 800 mg have generally been reported to result in moderate to severe paresthesia lasting 60-90 minutes.11,12

If you're looking for that extra boost during your high-intensity training sessions, beta-alanine might just be the best supplement out there for you. Combine it with creatine and your workouts may hit a new level.

When purchasing a beta-alanine supplement, look for the brand CarnoSyn®, as it is well researched and appears to be the most effective. Although beta-alanine supplementation is a relatively new and growing area of research, future research could reveal additional improvements in high-intensity exercise and performance in a wider range of individuals.

Jonathan Mike, CSCS, NSCA-CPT, USAW, competes in strongman and is pursuing his PhD in exercise physiology from the University of New Mexico.