Beta-alanine is a supplement for people looking to improve their workout performance, build endurance and increase their lean body mass.

Can beta-alanine make you alpha, or is it best suited for the bargain bin? I'm here to help you cut through the gym gossip and get to true science. Let's bust out beta-alanine and learn about this unique supplement.

First off, what the heck is Beta-alanine? It's a beta amino acid that's naturally occurring, but it's not found in food on its own. Instead, it's part of peptide groups like carnosine, anserine and balenine, which we consume from meat, fish and poultry. It is also part of vitamin B-5. 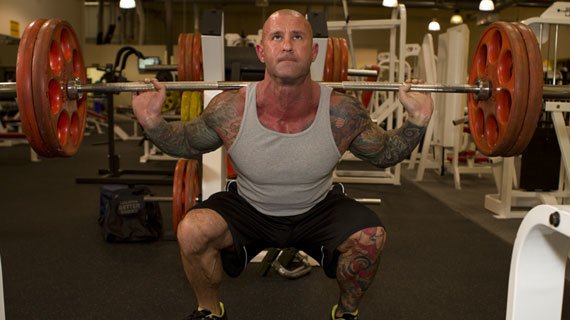 Are you feeling alpha or beta today?

Top Of The Amino Chain

What's so great about more carnosine? It acts as a buffer in muscles to help reduce acid build-up during exercise. It also acts as a scavenger of free radicals in muscle. During high-intensity muscle contractions, acid, free radicals and other metabolic byproducts accumulate. This build-up impairs further contractions and contributes to muscle fatigue.

Carnosine acts as a buffer to help reduce the acid and free radicals and ensure that muscular contractions can continue. The effect of increasing carnosine is so powerful that supplementing with beta-alanine has been suggested to promote enhanced exercise performance by supporting the anaerobic threshold, boosting muscular endurance and improving the performance of muscle contractions.

Beta-alanine won't increase absolute 1-rep-max strength. But by increasing the anaerobic threshold and muscular endurance, it may help you complete more reps with a given weight over time. This was suggested in a study of college football players in which beta-alanine supplementation decreased perceptions of fatigue and increased total training volume.

An increase in training volume may be able to enhance muscle mass and strength gains from a resistance training program through increased overload on the muscles. Many people think of overload as the amount of weight being used, but increasing volume is another way to overload the muscles.

On this note, there is limited research that supports beta-alanine's ability to increase lean body mass relative to placebo. 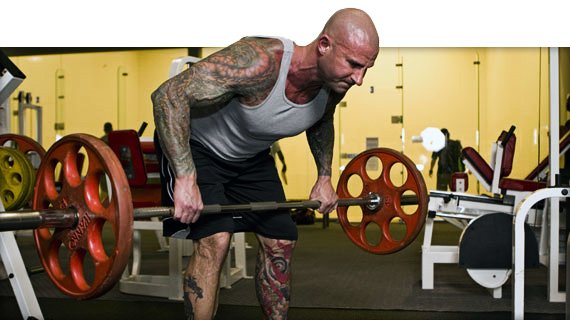 Endurance folding on you? Next time stack the deck with beta-alanine.

Take These, Call Me In Six Weeks

It appears that muscle carnosine concentrations respond to beta-alanine regardless of when it's consumed. What's more important is to spread out four 1.5g doses during the first 3 weeks of loading.

As for combining beta-alanine with other supplements, it's been suggested that the former might work synergistically with creatine for increasing muscle carnosine concentrations, improving exercise performance, and enhancing lean body mass gains in response
to training.

While there's no direct research examining beta-alanine supplementation in conjunction with Citrulline Malate, it is tempting to suggest that the two may work synergistically. They both improve exercise performance by acting as a buffer against acid build-up - and they seem to act through different mechanisms. I hope to see more research on simultaneous supplementation with beta-alanine and Citrulline in the future.

Basically, beta-alanine seems to be a useful and exciting new supplement. It's also safe, effective, affordable and can easily be stacked with other supplements for enhanced benefits.

Forget the bargain bin. Beta-alanine should be in your alpha stack.