Spice Up Your Health With Cinnamon

Cinnamon is more than a popular holiday flavor; it may actually play an important role in regulating blood sugar. Learn more about how and why to use cinnamon to spice up your health!

When you pull a jar of cinnamon from your spice rack, you may not know it, but you're holding a powerful little spice in your hand. In fact, cinnamon is far more than a tasty ingredient for spiced apples, oatmeal, or French toast. Researchers today are discovering that this bark-derived spice may play an important role in regulating blood sugar, which could mean that it can beneficially impact your health.

The story of cinnamon and blood sugar starts with insulin, a hormone that helps your body clear sugar from your blood. One result of the meteoric rise in obesity among Americans is the increase in a condition called "insulin resistance," in which insulin becomes progressively less effective at helping cells take up glucose from blood. Insulin resistance plagues most of the obese population and a smaller percentage of the normal-weight population.1

Insulin itself is the driving force behind the final destination of carbohydrates inside the body. The larger the number of carb grams consumed, the greater the secretion of insulin needed to handle them. Understanding the effects of insulin and how sensitive your cells may or may not be to it is crucial for maintaining a healthy body composition. 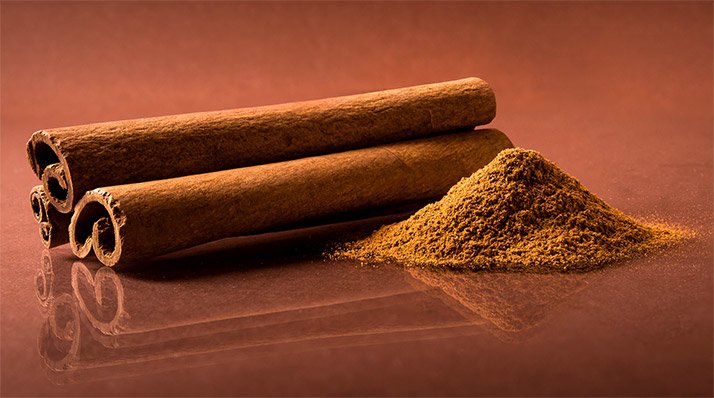 When you pull a jar of cinnamon from your spice rack, you may not know it, but you're holding a powerful little spice in your hand.

So, what does cinnamon have to do with all this? This common household spice may play a major role in improving your body's ability to effectively use glucose, which may have a positive impact on health and energy over time.

Insulin is a hormone produced by the pancreas in response to food intake. Certain foods— namely carbohydrates, which are broken down into simple sugar molecules—trigger a release of insulin. Insulin functions to transport nutrients, especially glucose, into either muscle or fat cells. The ability of your body to transport efficiently determines your insulin sensitivity.

Insulin sensitive: Your body is effective at handling carbohydrates and depositing them into the appropriate destination, preferably muscle.

Insulin resistant: Your body struggles to handle incoming carbohydrates. As a result, glucose is deposited into fat cells and even left "floating" about without a home.

If you're lean and active, insulin is generally efficient at depositing delicious carbs into your hard-earned muscle. However, insulin-resistant individuals struggle to deposit glucose in the right spots, which increases their risk for a slew of metabolic disorders.1

Insulin resistance can also lead to an increased production of low-density lipoprotein (LDL), or the "bad" cholesterol that forms plaque on the walls of your arteries. The combination of excess glucose and fat in the blood, along with an increase in LDL, further raises your risk for health complications.2

Blood Glucose Response to a Meal

As you consume a meal, foods are broken down to their smaller, more easily digested components: glucose, amino acids, and fatty acids. In response to food intake, several hormones, including insulin, are released to ensure proper digestion, absorption, and storage of these nutrients. 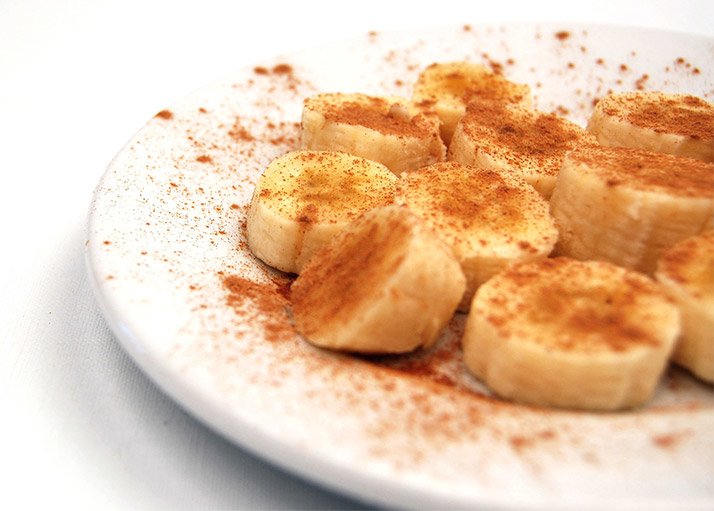 Adding cinnamon to your favorite sweet treat may help to moderate the insulin response and lessen the rise in blood sugar. This will help reduce the likelihood that the sugar is stored as body fat.

Depending on your insulin sensitivity, your blood glucose levels may remain elevated for a prolonged period of time after eating a meal. Unfortunately, this sets you up for an increased risk for metabolic disarray, namely cardiovascular disease and metabolic acidosis.4

As the body absorbs the smaller particles through the digestive process, insulin begins immediately shuttling glucose into cells. Within two hours of finishing your meal, blood glucose levels should be at or near baseline levels similar to those prior to the meal.

Simply put, a postprandial measurement of glucose can determine whether or not insulin is "doing its thing" after a meal, and then assess whether or not you have an increased health risk. 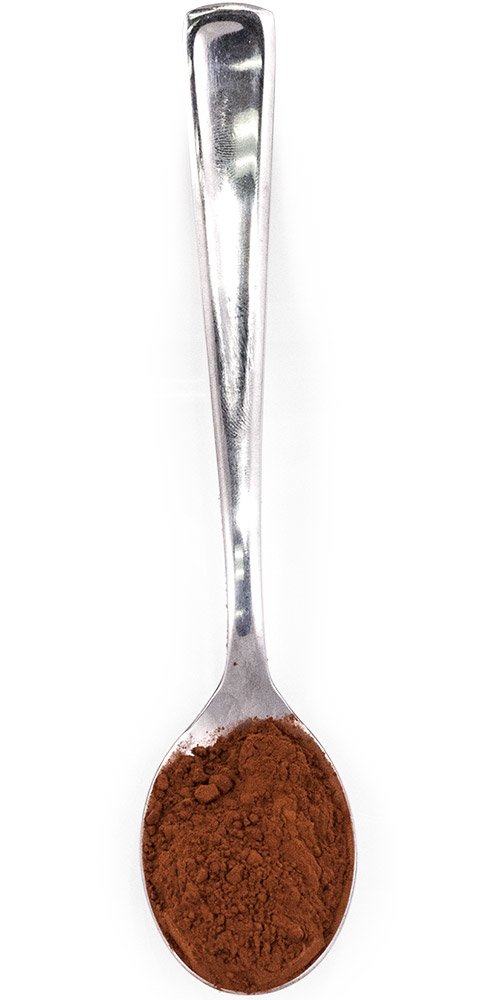 That flavorful spice you added to your applesauce cup as a kid may play a major role in enhancing your insulin sensitivity. A highly active set of compounds found in cinnamon, known as methylhydroxychalcone polymers (MHCPs), act to enhance insulin sensitivity.6 These compounds may result in an improved ability to properly use glucose, and a reduced risk of numerous metabolic abnormalities.

Furthermore, cinnamon has also been shown to slow the digestion process so that blood glucose can't rise nearly as quickly after a meal. This provides ample time for insulin release to be kicked into gear so insulin can shuttle glucose from your bloodstream.7,8

A study in the American Journal of Clinical Nutrition split subjects into two groups and fed them rice pudding with or without 6 grams of cinnamon. Researchers observed a significant decrease in blood glucose levels following the meal with cinnamon.7

The same journal published a study in which subjects were split into two groups and provided them rice pudding with either 1 or 3 grams of cinnamon daily over a six-month period. Researchers observed a significantly improved insulin response in the group receiving 3 grams.8

Another long-term study found that 1 gram of cinnamon per day for eight weeks significantly improved insulin response in female subjects.9 Based on all of this research, it appears that adding 1-6 grams of cinnamon may yield a positive result on blood sugar regulation.

Dashing 3-6 grams (or 1/2-1 teaspoon) of cinnamon per day on your food may be impractical. However, it appears that a reduction in insulin resistance may still occur with as little as 1 gram per day!8,9 If you have ample cinnamon and a heavy hand, you may be good already, but you can always consider a cinnamon supplement.

For bold flavor and healthful benefits, try adding cinnamon to any of the following foods: