How a Ketogenic Diet Works

Ketogenic dieting has many researched benefits, if done right. Learn if this popular diet is a fit for your body composition, performance, and health goals!

Eating fat to burn fat sounds crazy, right? But it makes sense to more people than ever—and not just overweight people struggling to lose weight. Bodybuilders, athletes, and everyday normal people are all lining up to follow the ketogenic diet, a high-fat, moderate-protein, carbohydrate-restricted diet designed to make the body burn fat for fuel.

But how does it work? Let's take a look and see if it's a fit for you.

In a typical Western diet, carbohydrates constitute the majority of food intake, which means glucose is used as the primary energy source for the body. When the body doesn't use all that energy, some is converted to glycogen, which gets stored in the muscles and liver, and some is stored as fat.

The average human can only store about 2,000 kcals of glycogen but can store well over 25,000 kcals of fat. If your body runs on glucose, the only way to access the stored fuel in fat would be during periods of increased energy demand, such as during prolonged exercise, calorie-restriction, or fasting. This is the typical approach to fat loss, but is there a more efficient way to access those fat stores?

If a person is "fat-adapted," their body burns fat as a primary fuel instead of glycogen, and they would be primed to efficiently access that enormous reservoir of stored energy. This is precisely what the ketogenic diet is designed to do.

What Is a Ketogenic Diet?

Ketogenic diets are very high-fat, moderate-protein, carbohydrate-restricted diets. The exact macronutrient breakdown of the diet varies between individuals, but a general profile may reflect 70-75 percent fat, 15-20 percent protein, and only 5-10 percent carbohydrates. If you follow it to the letter, it can also end up being fairly low calorie, simply because it's hard to eat all that fat!

The main goal of a keto diet is to get your body into a keto-adapted state known as "ketosis." Keto-adaptation refers to the body's ability to use ketones—small lipid-derived molecules produced in the liver—and fatty acids instead of glucose as its primary energy sources.

The way this diet works all comes down to insulin. Dietary fat does not induce the same high levels of insulin secretion seen with carbohydrates. Therefore, when the body is relying less on glucose and more on fat for energy, insulin sensitivity actually increases. This allows the body to continue efficiently accessing fat stores for energy.

So, what are the main rules of keto? Just watch out for the carbs, right? Not exactly. Ketogenic diets are not the same as high-protein, carbohydrate-restricted diets. Many people use these terms interchangeably, but the diets differ quite a bit in their metabolism. If you're trying to reach ketosis, too much protein can actually keep you from getting there.

What Is the Keto Flu?

When adapting to a keto diet, it's not uncommon to feel a bit more fatigued and sluggish and have a tougher time getting through your workouts as your body adjusts to a low-carb lifestyle. It takes a few weeks to adapt, and it is this delay that often causes the so-called "keto flu." These effects are short-lived, however, and they typically pass within the first week or two.

Don't let the keto flu drag you down. Find the perfect mental-focus formula so you stay on top of your game as your body adapts.

Once you are keto-adapted, your energy levels return to normal and may even be higher than they were on a high-carb diet.

Can I Do Keto Long Term?

Contrary to the popular belief that certain systems can only use carbohydrates for energy, several major organs, including the brain, are able to adapt quite well to using ketones on a well-formulated high-fat, low-carbohydrate diet. In fact, ketogenic diets are commonly prescribed for the management of epilepsy.

The body can also undergo numerous metabolic changes as a result of the keto diet. Adaptation to ketogenic diets has been linked with decreases in resting blood glucose, improved insulin sensitivity, lower triglycerides, and increases in HDL levels—all of which would be beneficial for improving heart health and for those with type 2 diabetes.

What are the Athletic Benefits of Being Keto-Adapted?

But what does the science surrounding ketogenic diets have to say about individuals looking to run faster or farther, jump higher, or improve other aspects of sports performance?

Ketogenic diets result in adaptations that favor fat metabolism, and fat-adapted athletes are able to rely less heavily on glycogen during exercise. Hence, submaximal endurance exercise training and performance can be maintained, and in many cases improved, with ketogenic diets. This fact is made evident by the growing number of keto-adapted, elite-level endurance athletes who are thriving in global events and setting course records.

Will I Lose Muscle on Keto?

Many lifters and bodybuilders worry that lowering their protein intake will lower their lean body mass. But, not only are protein levels on keto diets high enough to maintain lean body mass, in some cases ketogenic diets have been shown to improve body composition through both decreases in body fat and increases in lean body mass.

Whey protein isolate is a purer protein that eliminates carbs for a fast-absorbing way to quickly refeed muscles after weight training.

Body composition was found to improve even more so when a ketogenic diet was combined with a lifting program. Most notably, research has shown that these changes can even occur without an athlete having to sacrifice strength, in turn effectively favoring an athlete's power to weight ratio. 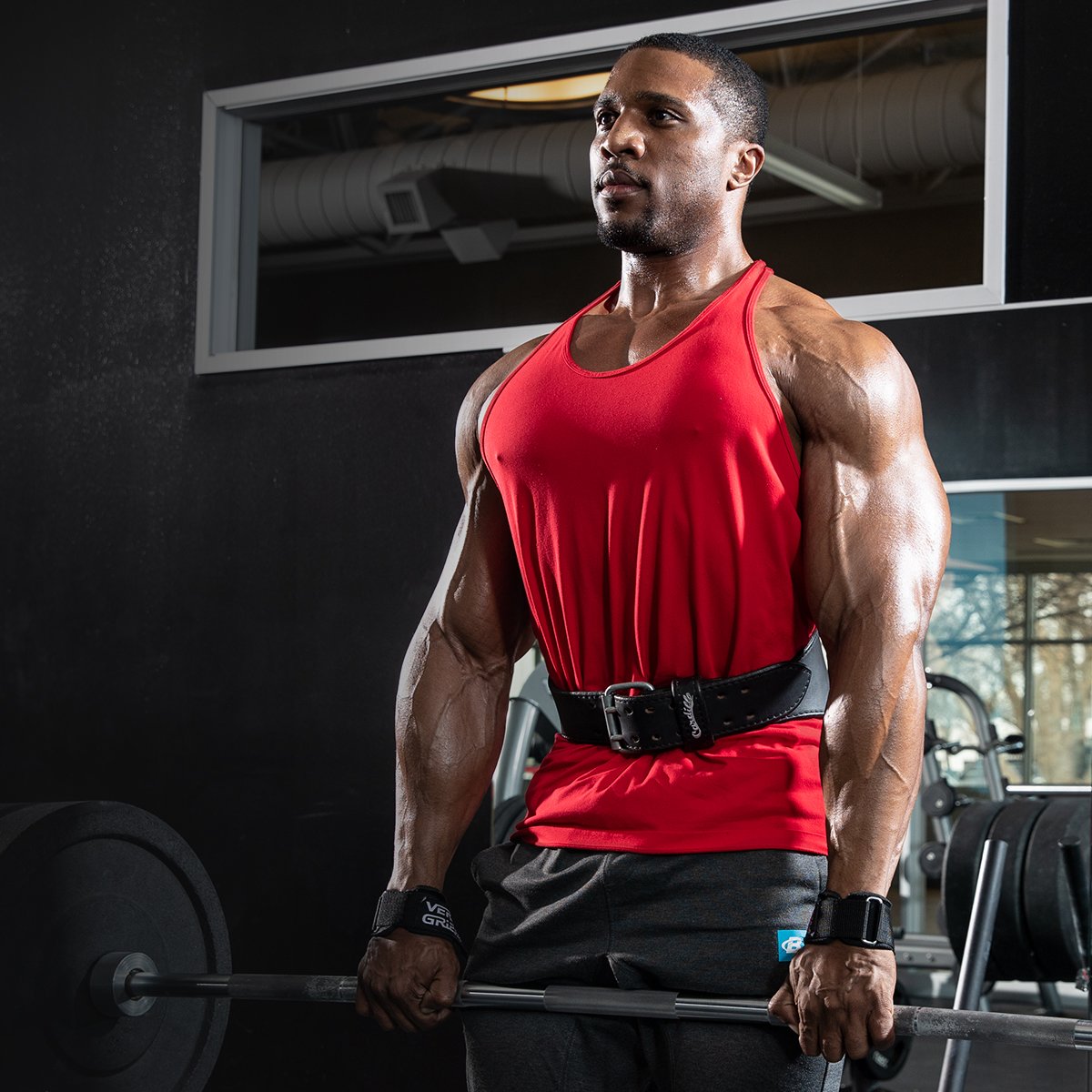 Build Muscle on Keto!
Yes, you can train hardcore and add muscle on a keto diet. Pro bodybuilder and experienced ketogenic dieter Lawrence Ballenger can show you how.

Catherine Saenz is a doctoral student at The Ohio State University where her focus is on exercise and nutritional sciences.