The Surprising Truth About Artificial Sweeteners

Artificial sweeteners are consumed daily worldwide. They've been used for over 100 years, but are they safe—or are they to blame for your weight-loss struggles and lackluster performance in the gym?

For decades now, we've been told to avoid added sugar; it's nothing more than a disaster wreaking havoc on our waistline. But we crave sugary things, and the thought of removing them from our diet is almost unimaginable. So rather than settling on a diet of celery sticks and almonds, we created an alternative that contains all the sugary goodness of traditional sweeteners, but without the calories: artificial sweeteners.

Seems like the best creation since sliced bread, right? Not so fast. These zero-calorie chemicals, which are often added to foods and beverages marketed as weight-loss friendly, have received a lot of bad press lately. They're use is highly controversial, and they're blamed for just about everything from headaches, to weight gain, to cancer.

But what does the evidence say? Do they really have an effect on your weight, your overall health, and performance in the gym? Let's have a look!

Artificial sweeteners are as old as dinosaurs. Okay, that might be a little bit of an exaggeration, but they have been in existence since the late 1800s. It wasn't until about a hundred years ago that the controversy around artificial sweeteners started, and so began the debate on whether or not these sugary substitutes were healthy for human consumption.

President Theodore Roosevelt stated, "Anybody who says saccharin is injurious as an idiot" in response to controversy over saccharin usage in the United States.1 Unfortunately, the wise words of the former president did little to quiet the debate over the use of sweeteners. 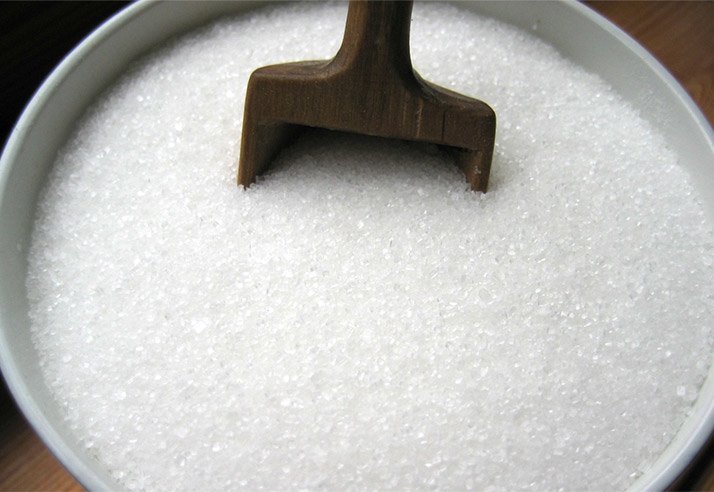 Over the years, more artificial sweeteners—along with more controversy—have made their way to the market in an effort to satisfy the human need for sweet-tasting foods while minimizing calorie consumption. There are six FDA-approved artificial sweeteners currently on the market: acesulfame potassium (acesulfame K), aspartame, saccharin, sucralose, neotame, and advantame. Stevia, another increasingly common sweetener, is on the market but not yet been approved by the FDA.

Artificial sweeteners were first tied to cancer in the 1970s when a study came out showing a combination of sweeteners, including saccharin, caused bladder cancer in lab rats. It wasn't until later that these findings were found to be specific to rats, who are inherently more susceptible to bladder cancer. Rats also have been shown to have increased bladder cancer with elevated vitamin C consumption.11,13 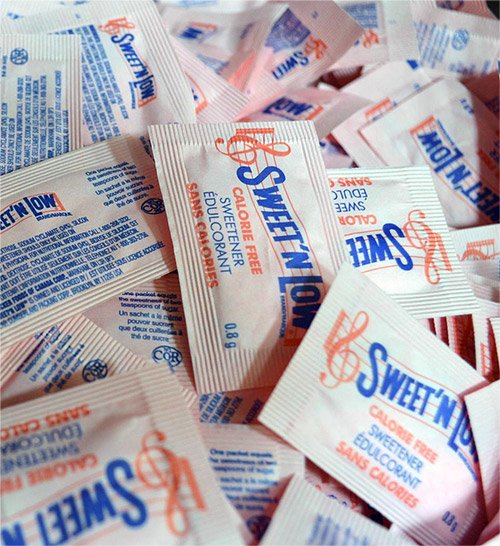 To date there is no evidence supporting a connection between consumption of artificial sweeteners and disease.

Even with all the bad press, the FDA has not been swayed by this information, and artificial sweeteners continue to stay on the shelves. The health problems reported have yet to be shown in large-scale human research, and to date there is no evidence supporting a connection between consumption of artificial sweeteners and disease.

That being said, in some cases there is evidence of headaches or migraines associated with sweetener consumption.6,7 These occurrences are in some ways similar to food intolerance, but are more isolated and rare. Nonetheless, you should be aware of your individual response to artificial sweeteners before adopting them into your diet, especially prior to intense training or competition.

Can a Zero-Calorie Sweetener Really Make You Fat?

The average American consumes 22 teaspoons—approximately 350 calories—of sugar daily.2 Artificial sweeteners were originally created to decrease sugar consumption and aid in weight management.3 So if they're purpose is to reduce calorie consumption and help you lose weight, why do we blame the zero-calorie sugary stuff for our constant struggle with the bulge?

Even studies that have examined the effects of artificial versus natural sweeteners and voluntary food intakes reveal no differences in both acute and long-term calorie consumption.8-10 In fact, several of these studies report that appropriate consumption of artificial sweeteners can actually be an advantageous strategy for weight reduction and improved control of blood glucose in diabetics.7,8,10 At this point, any claims that associate artificial sweeteners and an increase in food intake do not appear to have scientific backing.

Sweeteners in Your Supplements

You may be able to resist adding a packet of Splenda or a splash of sugar-free creamer to your morning coffee, but could all of your efforts to avoid artificial sweeteners be erased by your pre-workout drink? Supplement companies are increasingly relying on artificial sweeteners for flavoring their products so the drinks can be low in calories while also tasting like a big glass of fruit punch. 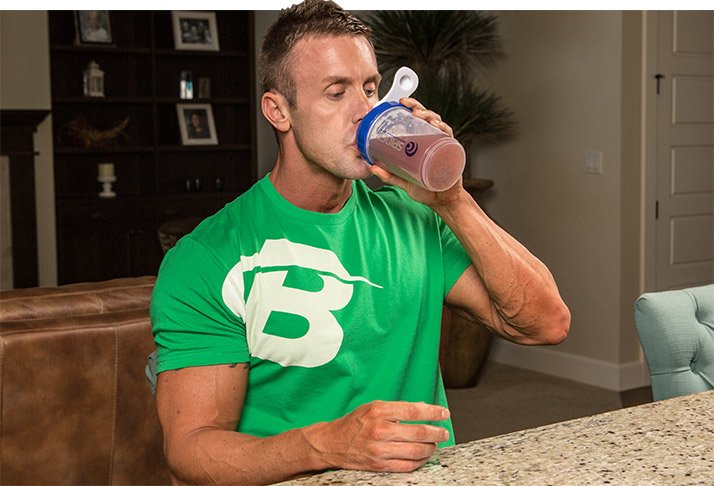 Supplement companies are increasingly relying on artificial sweeteners for flavoring their products so the drinks can be low in calories while also tasting like a big glass of fruit punch.

It is important to know what you fuel your body with for optimal performance. Artificial sweeteners are not broken down like natural sweeteners, and many cannot be utilized for energy.4,9 Therefore, they do not provide nutrients that fueling the body during exercise, nor do they present any added benefit when recovering from training by aiding in protein synthesis or replenishing glycogen stores.

An easy solution to this would be to supplement your post-workout protein shake with 30-50 grams of carbohydrates to maximize the anabolic response. This can easily be done with the addition of your favorite naturally sweetened granola bar, or even by simply mixing about 24 ounces of milk into your protein supplement.

Despite not being suitable to help provide fuel for exercise or contribute directly to improved recovery from training sessions, artificial sweeteners do have some beneficial qualities. For example, they can make your supplements taste better—have you ever tried unflavored BCAAs? Bleck. They can also help extend shelf life. 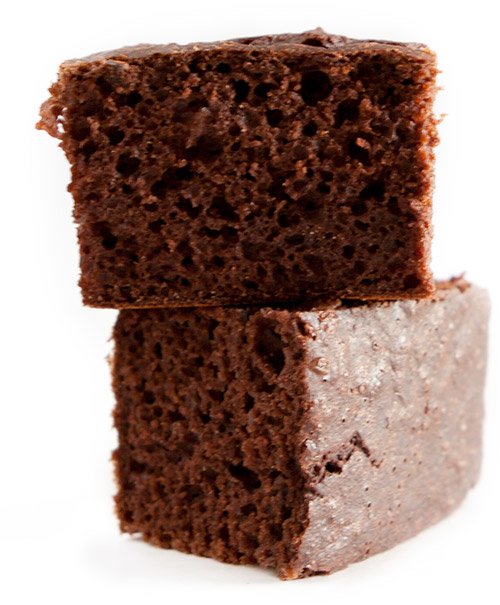 There's no reason you can't enjoy a guilt-free sweet treat and still reach your fitness and weight-loss goals!

FDA regulations ensure that the artificial sweeteners available for consumption in America have not been proven dangerous when tested in human consumption. For example, aspartame has an ADI of 50 milligrams per kilogram of body weight per day in the United States, which translates into a 150-pound (70-kilogram) person consuming nearly 20 12-ounce soft drinks sweetened with aspartame!4

Remember: Everything in moderation. There's no reason you can't enjoy a guilt-free sweet treat and still reach your fitness and weight-loss goals!