An Inconvenient Truth About Ketone Levels

Too many keto "gurus" make bold, one-size-fits-all claims about ketone levels. Learn how to separate truth from myth!

"Your body is not a bank account. It's a chemistry lab."—JJ Virgin, CNS

If you've been following a ketogenic diet for a while, or spent any time frequenting forums and blogs dedicated to this way of eating, you've probably figured out by now that nutritionist JJ Virgin nailed it: The human body is not a bank account, where you can make precise deposits or withdrawals and know exactly what your balance will be afterward.

If only it were that simple!

The success stories and frustrated rants on various keto platforms across the internet point to something that should be fairly obvious: People are different. (Shocking, I know!) Two people can eat the exact same number of calories, in the exact same macronutrient ratios, and even eat the same exact foods, yet have completely different ketone levels, energy, and fat-loss results.

The widespread existence of keto myths makes adapting and thriving more difficult than it should be for newcomers to keto. Learn the truth about these four common keto myths to calm your ketone (or lack thereof)-induced stress!

If there is one myth I wish would die a fiery, painful death, it's this one. Why? Ketone production is the result of lipolysis (the breakdown of fat)—not a direct cause of fat loss. This applies to blood-, breath-, and urine-ketone levels.

To further refute this erroneous claim, think about this: It's possible to have elevated ketones and gain body fat. Trust me, you could mainline mayonnaise and nothing else to the tune of 8,000 calories a day and be in ketosis. I wouldn't place a bet on you leaning out much, though. 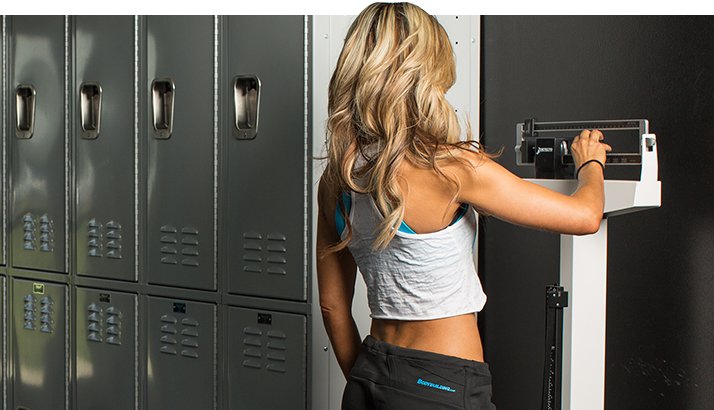 Fat loss doesn't come from being in deep ketosis; it comes from choosing the right foods in the right amounts for your unique makeup and consistently engaging in other healthy, active behaviors.

Note: There may be legitimate reasons to deliberately aim for higher ketones, but optimizing body composition isn't one of them. Higher ketones might—might—be beneficial for people following a ketogenic diet as medical therapy for neurological conditions, but they aren't a magic ticket to rippling abs or popping delts.1-4

In one word: False.

As I just discussed, more ketones don't necessarily mean more fat loss, so there's no reason to feel "ketone shamed" if someone in your social media feed regularly posts ketone-meter selfies with levels over 2.5mmol/L.


In normal, healthy people consuming a mixed (i.e., higher carb) diet, blood ketones are typically very low—in the neighborhood of 0.1-0.2 mmol/L.1,5 Even after an overnight fast, levels are rarely above 0.5 mmol/L.2 Even if your blood-ketone levels are only 1.0, you're still 10 times higher than someone not following a ketogenic diet, which is proof you're primarily fueled by fat. 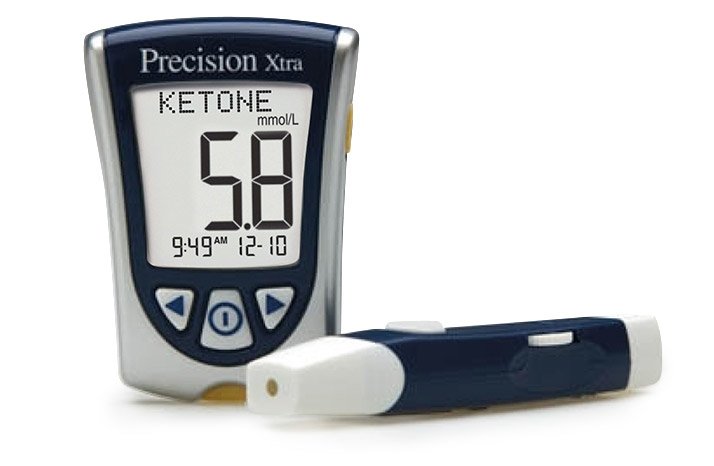 And getting back to that whole "people are different" thing: There's a lot of interpersonal variation in the ability to generate ketones. Although you may eat and train in the same manner as your friend, it's highly unlikely you'll have similar ketone production. That's life.

Myth 3. Your Blood Glucose Levels Are a Direct Indicator of Your Ketone Levels

On paper, the intricate relationship between insulin, blood glucose levels, and ketone levels should play out as follows: A significant reduction in carbohydrate intake keeps both blood glucose, and as a result, insulin, relatively low. Over time, ketone production increases as an adaptation. It makes sense, then, to assume that the lower your blood glucose, the higher your ketones should be. In a perfect world... Unfortunately, the human body doesn't always work the way we would expect from those "on paper" assumptions.

There are countless factors that influence blood glucose, insulin, and ketone levels. This may have to do with nuances in individual insulin sensitivity as well as the circulation and use of fatty acids for fuel. Food choices, stress, sleep habits, and nutrient timing are major factors that immediately come to mind.

If you have a meter, consider playing around with it for a while to see how things work in your own body; you might be surprised.

Myth 4. The Darker (Purple) Your Stix, The Better 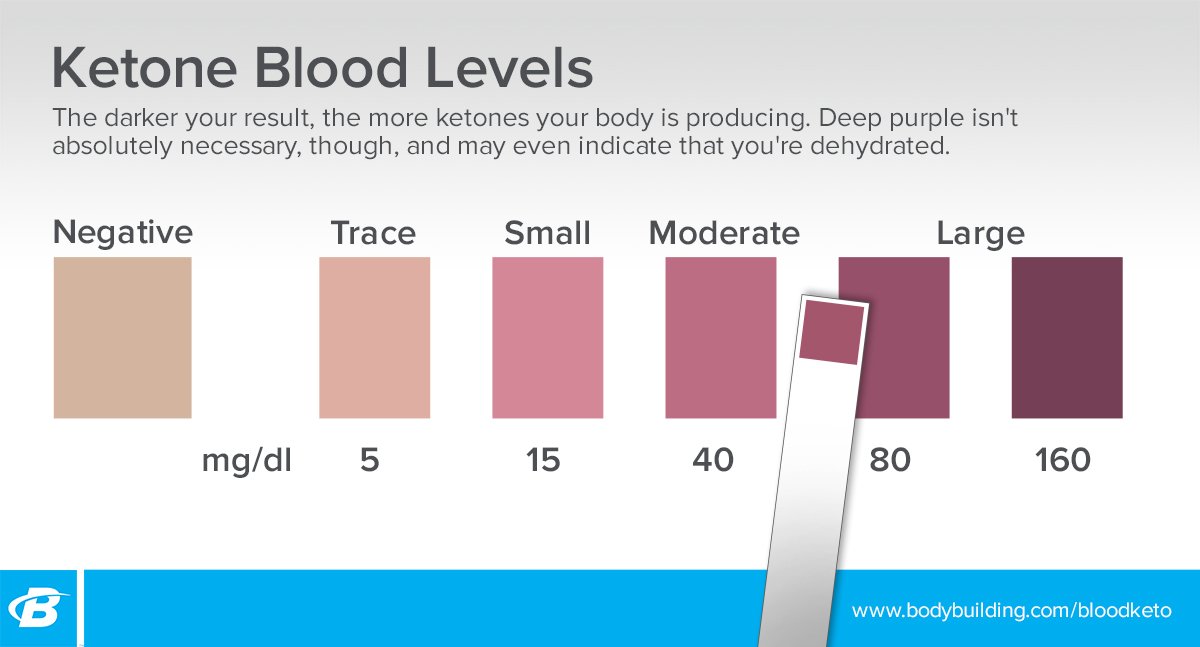 No. Dark purple isn't bad, of course, but if your strips tend to be medium or even just light pink, it doesn't mean you're "doing it wrong." Any color change at all is evidence your body is producing (and excreting) ketones. And remember, a higher number of ketones doesn't mean you'll see your six-pack tomorrow. Plus, a very dark purple may even mean you're slightly dehydrated and should be more mindful of your water intake.

Keep (Your Diet) Keto and Carry On

All this being said, it's questionable whether there's much merit in testing for ketones at all. For people using ketogenic diets to manage otherwise intractable medical conditions, it may help them tailor their diets for optimal results. But when it comes to body-composition goals, micromanaging the math might simply add up to more stress and anxiety.

Amy Berger, MS, CNS, NTP, has a master's degree in human nutrition and is a certified nutrition specialist and nutritional therapy practitioner.