The gym is for lifting iron and rocking out. Check out our list of 21 awesome songs guaranteed to give you a heart-pumping trip down memory lane.

Ah, the new millennium: A time when angst teens were singing—or in some cases screaming—about plagues, sickness, heartache, and last resorts.

Those were the days. From the mosh pits to the fast-paced, can't-stop beats, the early 2000s were, in one word: rockin'!

So go ahead: Gather up your seven nation army, down a bucket of chop suey, and train to get one step closer to your goals. Well, maybe skip the chop suey in lieu of a protein shake.

Either way, relive your youth or get schooled in the greatness of the early part of the decade with this playlist. 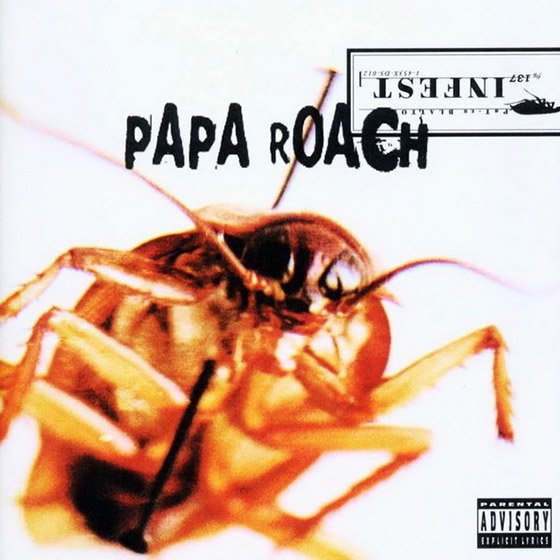 When you feel like you've reached the end of your rope, head to the gym and rock out to this emo anthem of the new millennium. Lose your sight when the sweat drips into your eyes and blow your mind as you push your way to new PRs. 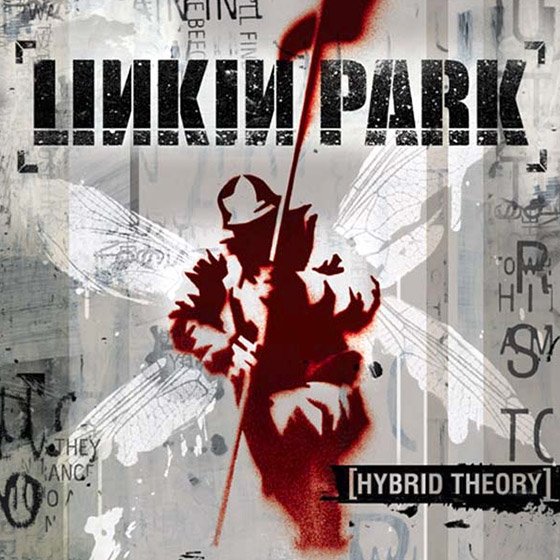 Those guitar riffs and that slow, steady buildup are enough to warrant this Linkin classic a spot on our list. The fact that it encourages you to break things ... well, that's just gravy.

3
Killswitch Engage, "The End of Heartache" 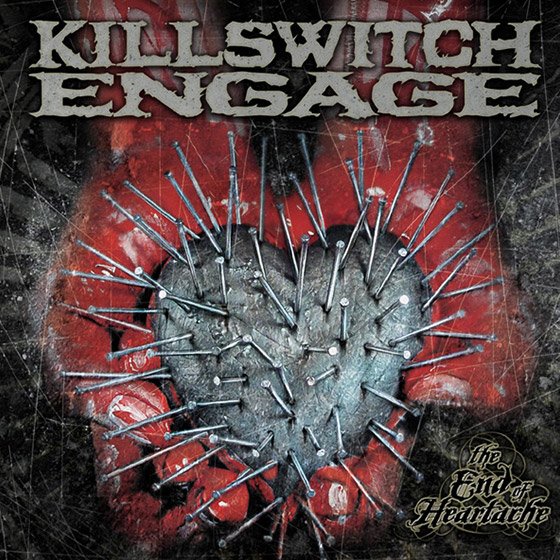 Consider this a love letter from your gym ... a rock-heavy, scream-laden, hardcore letter. Don't leave the metal with only memories of your greatness. Seek out the gym; it's calling. And it's waiting for you to make those gains.

4
Disturbed, "Down With The Sickness" 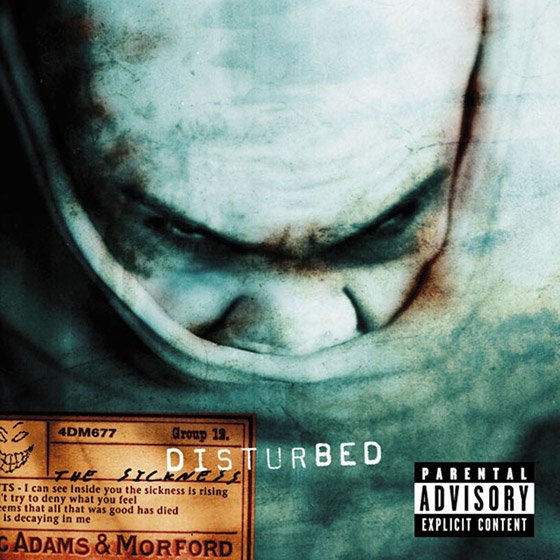 You can get swole and watch your reflection change under the weight of metal and iron, but it all starts with commitment. Just one question: Are you down? 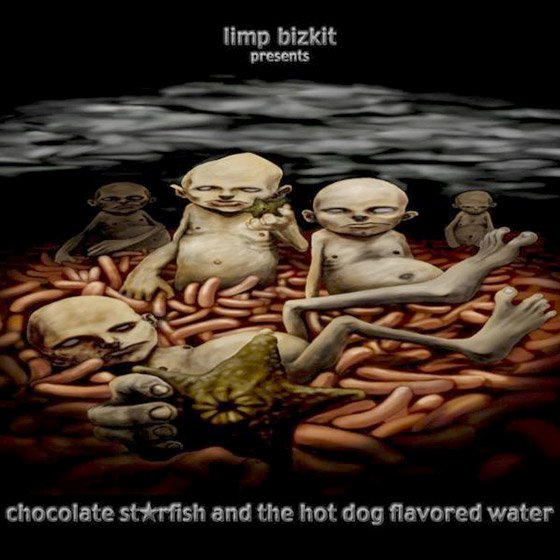 What can we say about a song that comes with its own dance—that isn't Macarena or chicken-based? Throw on your white tank, backward red cap, and get rollin'. 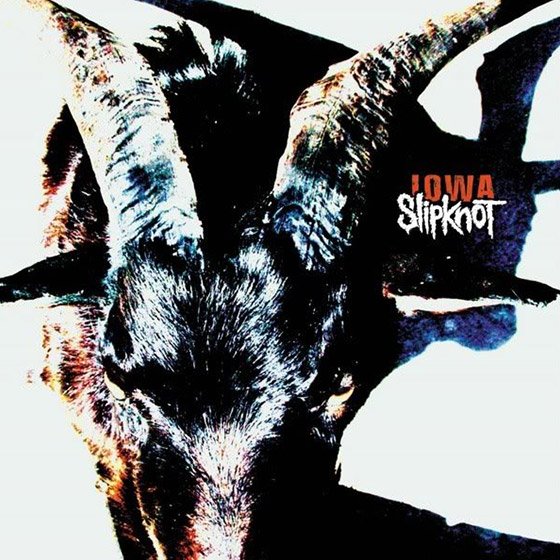 Don't let anyone ogle, ridicule, or make you feel minuscule. Get huge and make them take notice with this hardcore rock tune. 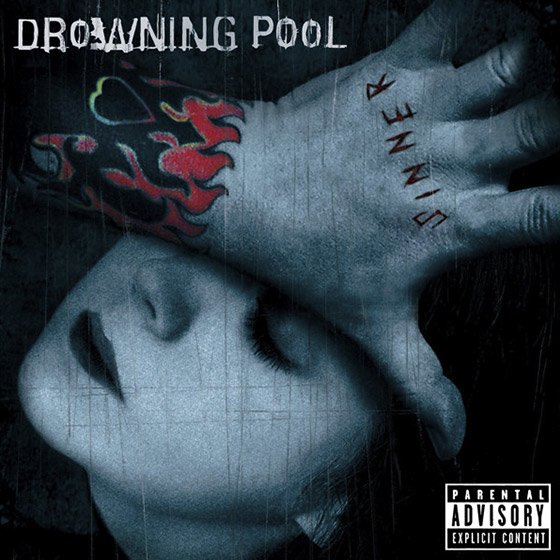 Drowning Pool does it right: They lull you into a false sense of security before blasting your ear drum with that one, simple message—let the bodies hit the floor. Feel free to make this your burpee workout motto. 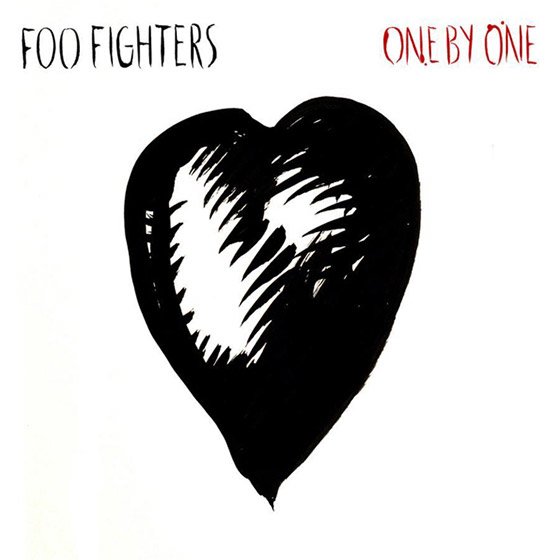 Don't let the weight keep you down. Get closer and closer to that prize at the end of your rope with this hit from the fighters. 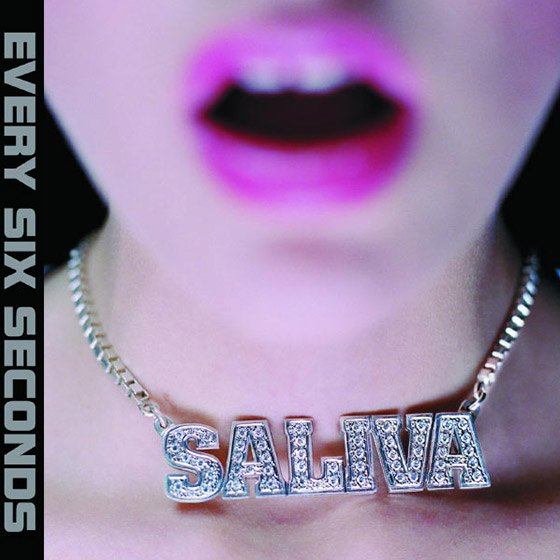 Whether you plan on going for an all-out treadmill sprint or standing up under some heavy weight, these beats are sure to get you going. Click, click, boom.

10
Evanescence, "Bring Me To Life" 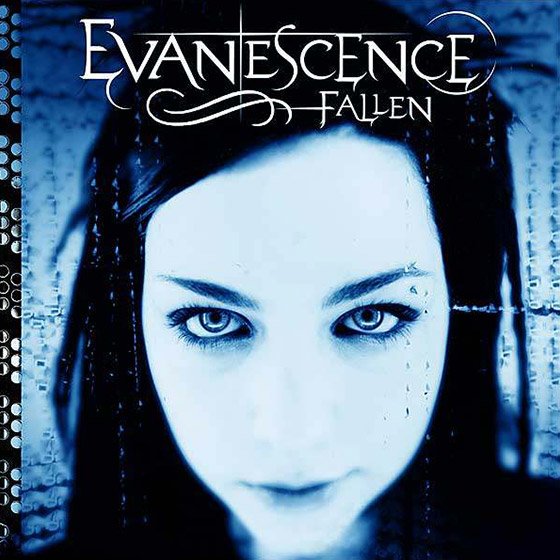 Don't wait for a superhero; become your own. You will come to life as you're pushing past plateaus and challenging yourself. 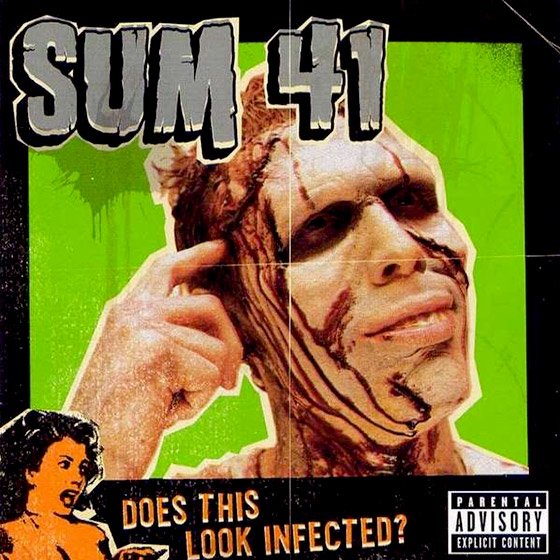 Sometimes when you need to step back and evaluate a situation, the gym can be your haven. Have a therapy session under some heavy iron—it's what Sum 41 would want. 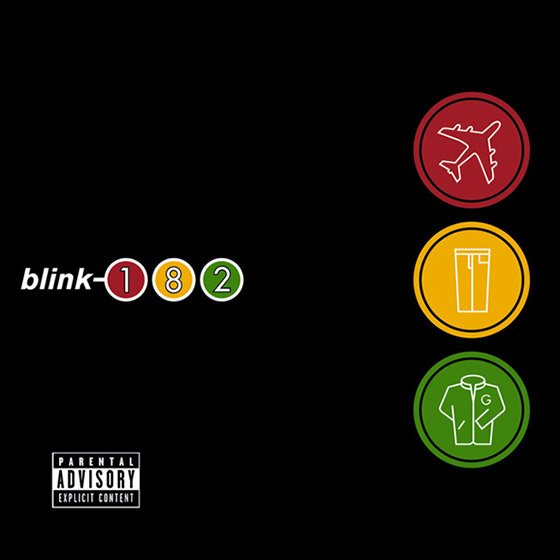 Fall in love with the girl at the rock show while you swing kettlebells and squat barbells. Blink-182 will never go out of style! 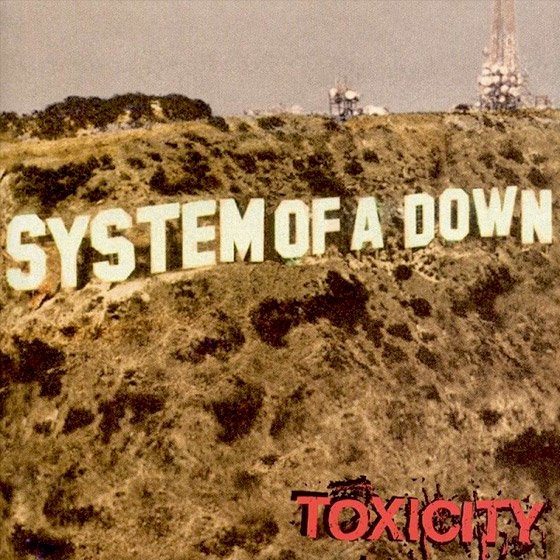 We couldn't make an early 2000s playlist without including System of a Down! Sure the lyrics are heavy, but that doesn't make the sound any less awesome. 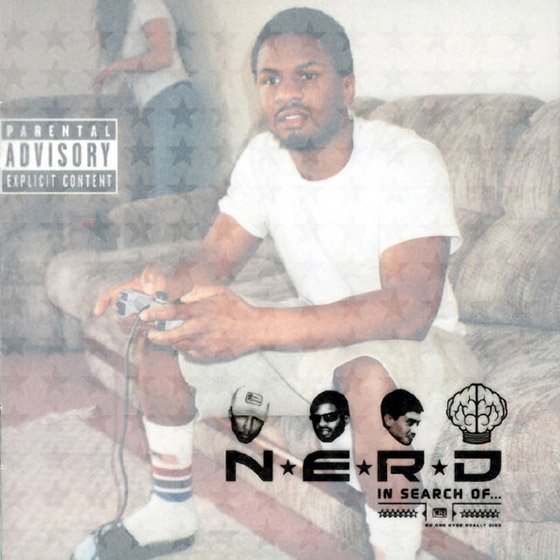 You may not be spitting lyrics on top of cop cars, but you sure as hell aren't a poser. Be the rock star of your gym. 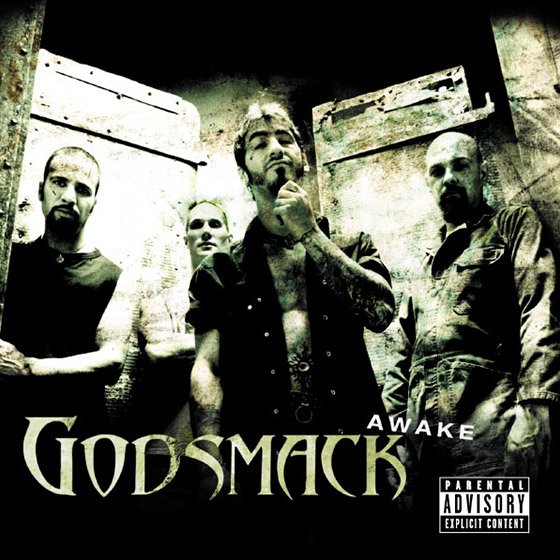 This track comes complete with a "guaranteed to increase your workout intensity" sticker. You're welcome. 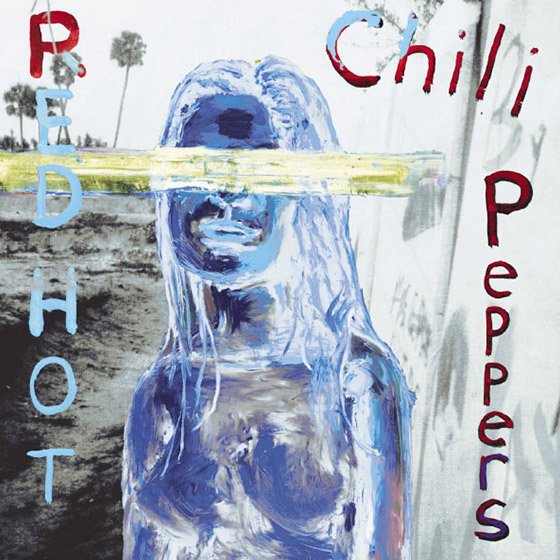 We're addicted to the shindig, too. The iron shindig that is! 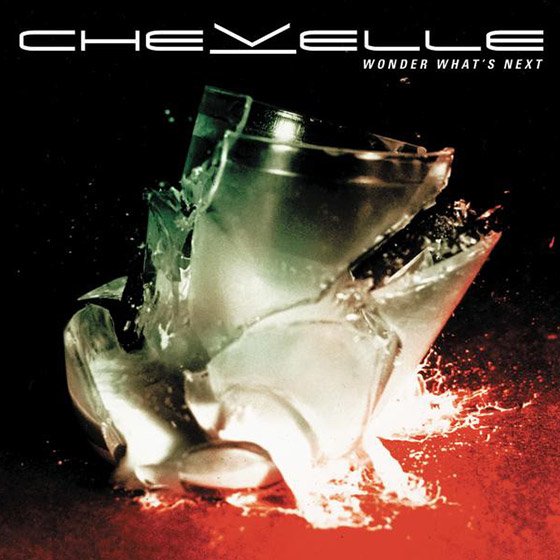 If you don't see red every time you pick up a weight, you're doing it wrong. Train like a freak. 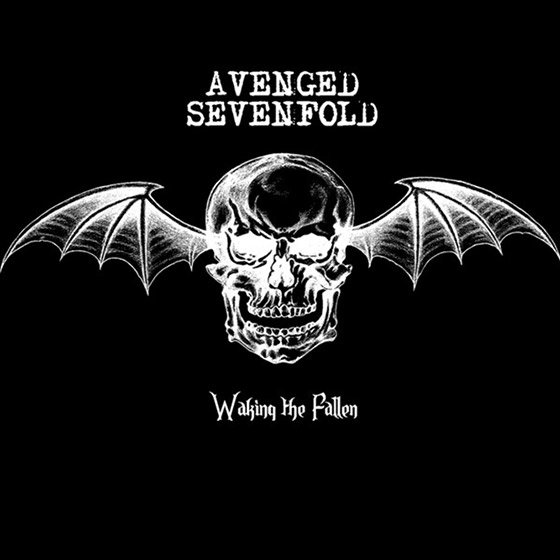 FYI: "Unholy Confessions" has another name. It's "PR Maker." For realz. 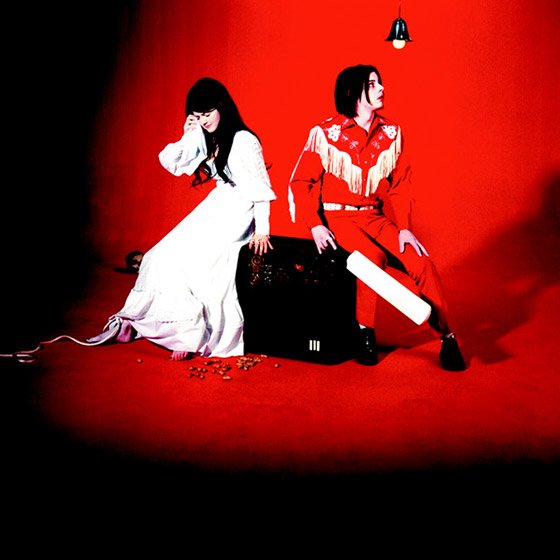 The White Stripes are the original hipsters. And you know what? We don't even care. This song is amazing, in and out of the gym. 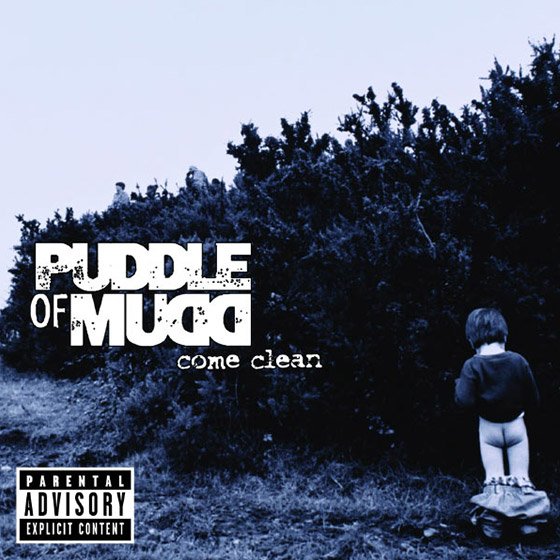 Ah, we've all been there. Take it out on the iron, fellas. 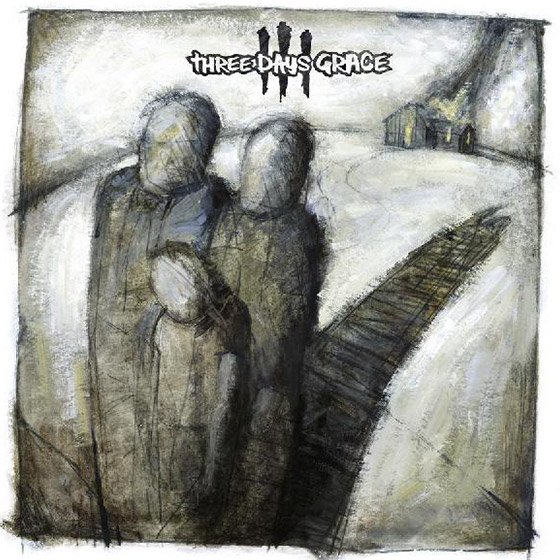 We're going to go ahead and guess this song is about the former skinny, weak, unmotivated you. Good thing you've moved on.

You're never too swole to enjoy a dance party, even if it's in the gym. Check out our list of 22 awesome EDM workout beats!

All gym-goers need a solid hip-hop playlist in their collection of gym jams. Here are 20 of our favorite rap songs. Enjoy!