This snippet is part of our series: 10 Best Back Workout Exercises For Building Muscle

Why it's on the list: This mighty pull is far more than a back exercise. It hits the entire posterior chain, from your calves to your upper traps, but it's also a time-tested standout for overall backside development.

And no, it's not just for powerlifters! Legendary bodybuilder Jay Cutler builds his back day around deadlifts, as well. Technique is uber-important, but once you nail it, you can progress to lifting monster weights that recruit maximum muscle, release muscle-building hormones, and help you get big.

Deadlift variations for back growth:

When back development is the goal, stick to one of these variations. Others, like sumo deadlifts, have been shown in EMG studies—and in the trenches—to focus more on other muscle groups than the back. The same goes for single-leg deadlifts and stiff-legged deadlifts.

In your workout: If you're going heavy (sets of fewer than about 6 reps), do deadlifts first so you're fresh. If you're doing deads for repetitions, you can do them later in your workout. They may not be as sexy, but moderate-weight deadlifts are just as valuable as grinding max-effort PRs.

Feeling dead on deadlift day?
Heavy pulls are better after a solid pre-workout. Pick a pre with caffeine to increase strength and power, plus fatigue-fighting ingredients to stay strong as the sets go on.
BACK TO SERIES
10 Best Back Workout Exercises For Building Muscle 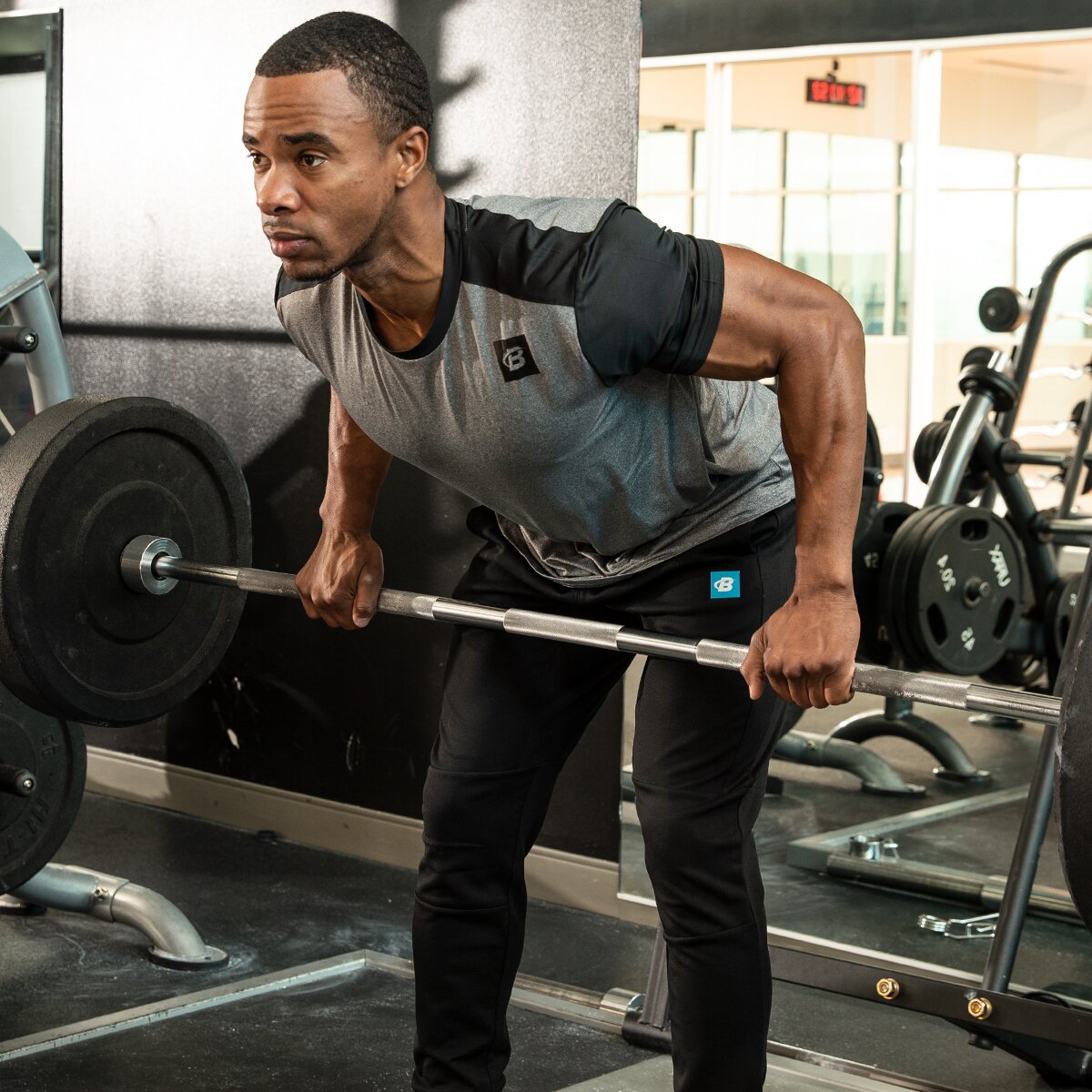 NEXT ARTICLE
Bent-Over Row
Back Workout Back