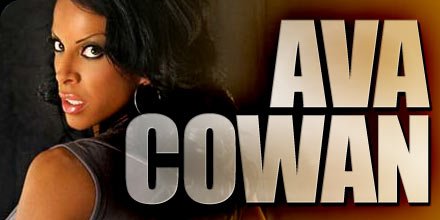 I am Ms. Figure America 2007, a WNSO Figure Professional, a FAME Judge, a fitness spokesperson and a personal trainer. After being a competitive gymnast for over 10 years, I attended a fitness school in Boca Raton, Florida called the Fitness Institute. In a year and a half, I graduated from there as a fully-qualified, certified personal training specialist, CPTS. Soon after, I went on to take my NSCA exam and became certified in that organization as well.

In early 2005, I had some photos taken and posted them on a popular modeling web site, and that is when I realized I could turn my passion for a healthy lifestyle into a career. I knew the combination of my extensive gymnastics background, knowledge of exercise science and intense drive would prove to be very useful if I found an avenue that interested me enough.

I saw figure competitions as the perfect outlet for my fitness goals and knew that by competing in such events, I could not only stay in great shape, but I could develop media interest as well. I made the decision to compete in a local bodybuilding show called the 2005 NPC Southern States Figure Championship contest where I won the Overall Figure title.

In November 2007, I competed at the FAME North American Championships where I won the advanced division, and became a WNSO Figure Professional.

Two weeks later I competed at the Ms. Figure America in Los Angeles, California. I won the short class, and the Overall title.

I am now focusing on my personal training business and helping other competitors get ready for competition. Please check my website www.avacowan.com for more details.