False starts plagued the men's 100-meter dash at the Tokyo Olympics, leading to a surprising final to launch the post-Usain era. A same-team showdown on the women's side created the perfect opportunity to break a legendary record.

While every event in the Olympics is thrilling, there's a special electricity surrounding the 100-meter dash. This race determines the so-called "fastest human on earth," and although it's over in 10 seconds or less, a lot can happen in that time. With the retirement of world-record holder Usain Bolt, this year's men's 100-meter dash was especially exciting with everyone wondering who might take the top spot. On the women's side, the sport has long been dominated by the records of the past—but perhaps no longer.

Going into the semi-finals, it looked like USA's Trayvon Bromell was a likely contender, having run the fastest time of the season at 9.77 seconds. But a photo-finish third place in the semi-finals meant he would not compete in the finals. Teammates Ronnie Baker and Fred Kerley both made it through, making the United States the only country to have two athletes in the final race.

As the 8 finalists lined up, a false start disqualified Great Britain's Zharnel Hughes, narrowing the field even further. Canadian Andre de Grasse was the pre-race favorite, but it was Italy's Lamont Marcell Jacobs who pulled ahead at the very end, edging out Kerley for Italy's first ever gold medal in the men's 100-meter and setting a new European record with his 9.80-second time. Kerley took silver at 9.84 seconds, and de Grasse the bronze with 9.89 seconds.

Over on the women's side, competitors were equally ready to shine. Jamaican sprinting legend Shelly-Ann Fraser-Pryce was an early favorite for the gold. The two-time Olympic champion already has 6 medals and seemed primed for another win. After taking a year off following the birth of her son, Fraser-Pryce ran a 10.63 to win the 2019 world championships, making her the second-fastest female sprinter of all time behind Florence Griffith Joyner.

Going into the final race, Fraser-Pryce was joined by teammates Elaine Thompson-Herah—the 2016 winner—and Shericka Jackson. On a track described by several athletes as "superfast," it was Thompson-Herah who shot off the finish line, maintaining her blistering lead to finish in an Olympic record-breaking 10.61 seconds, beating FloJo's 33-year-old benchmark by a hundredth of a second and defending her 2016 title.

Fraser-Pryce took the silver with a 10.74 finish, and Jackson captured bronze with a personal best of 10.76. It was the second time in history that Jamaica swept the 100-meter dash. The world has at least one new fastest human. 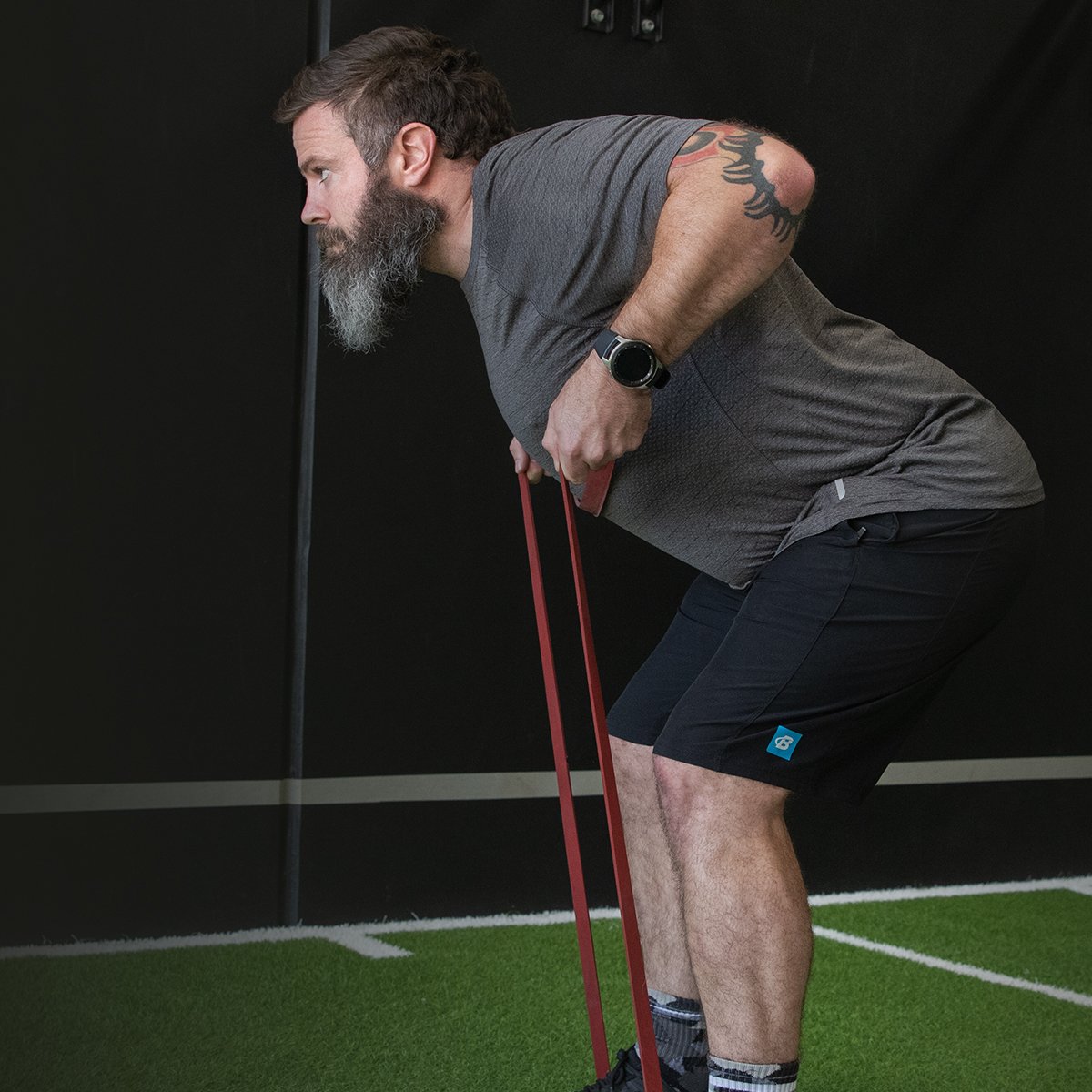 Transform Your Fitness
Inspired to take your fitness to the next level? Your transformation starts here! This three-part series combines weightlifting, sprinting, endurance, and intervals to help you take your body and your health to the next level.