Improve your cardio workouts with great beats and fun lyrics. Here's the ultimate playlist for your next sweat session!

Cardio isn't always everybody's favorite part of a workout. Those 20 minutes on the treadmill, bike, or stair machine can be hell, especially if you've already crushed some weights. Sometimes, it's all you can do to just get through it.

When you stare mindlessly at a TV screen, out a window, or scour the depths of your subconscious, your attitude can turn sour in a hurry.

The best cure for a bad attitude? Some awesome music, of course!

This playlist is perfect for high-intensity training or a long-distance run. Every song has a good pace and a beat you can move to. With these songs in your earbuds, cardio will stop being such a drag.

Listen up and gut it out! 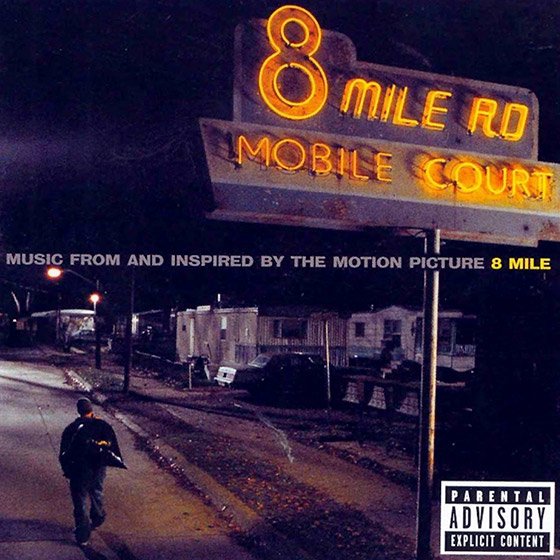 Escaping your gritty past is only possible if you just keep rhyming... or running, yeah running. 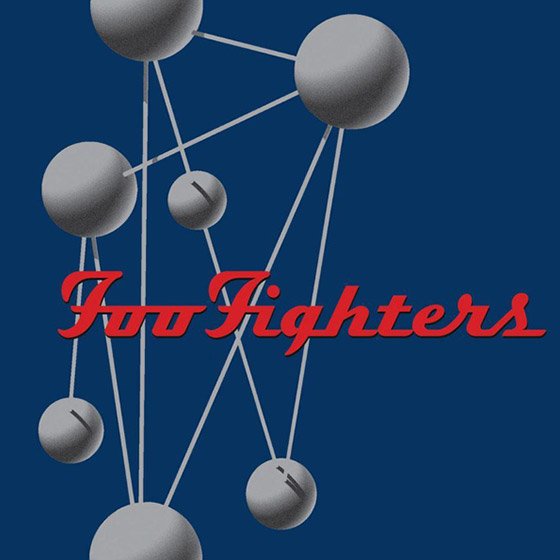 This song is most excellent for a bout with the treadmill. The only thing we'll ever ask of you is not to stop when your brain says "when." 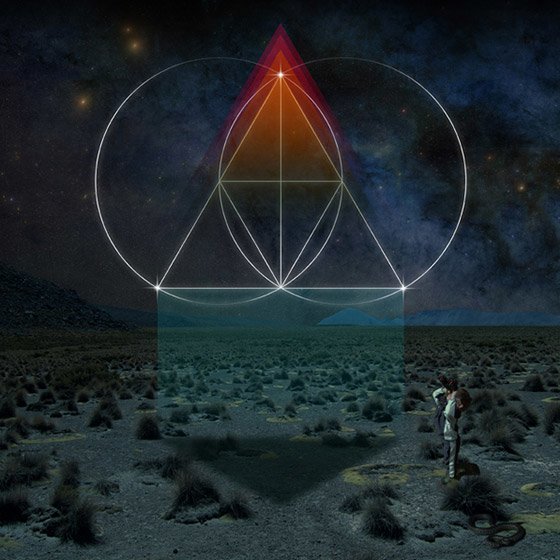 The Glitch Mob knows how to make a mesmerizing song. If this track is in your headphones, you'll forget that you're even doing cardio! 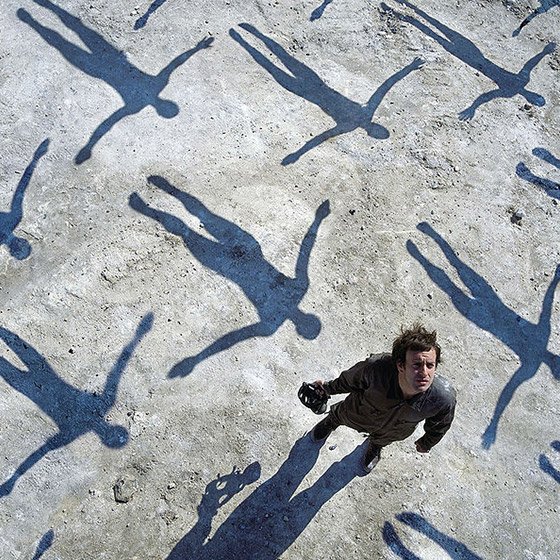 This Muse hit has all the ingredients of a perfect cardio song: lyrical elegance, a good beat, and a dash of intensity. 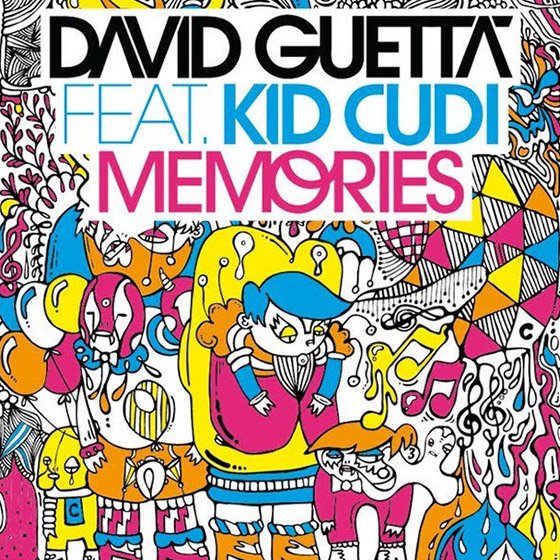 David Guetta's career is undoubtedly buoyed by the fitness industry. What cardio playlist is complete without him? 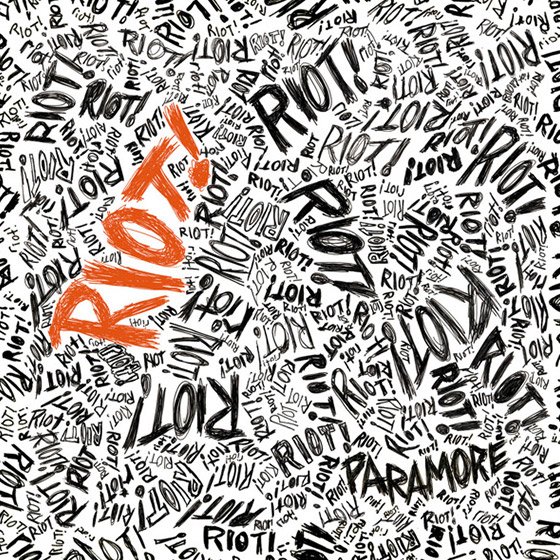 Girl-power does a body good.

Five Finger Death Punch, "Under and Over It" 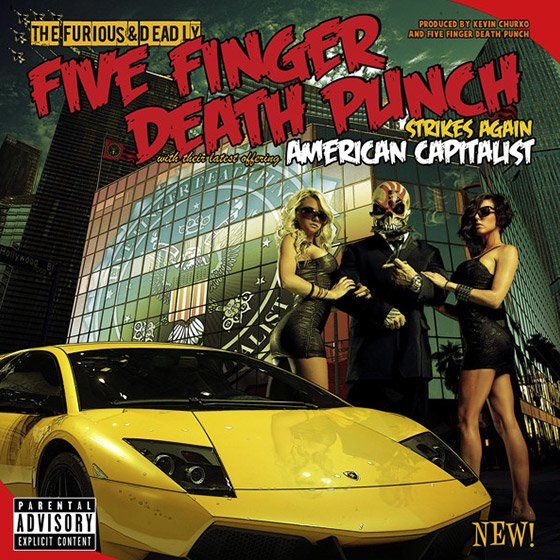 Angry cardio is probably the best kind of cardio. If you're not in the right mindset, give this song a listen.

Queens Of The Stone Age, "No One Knows" 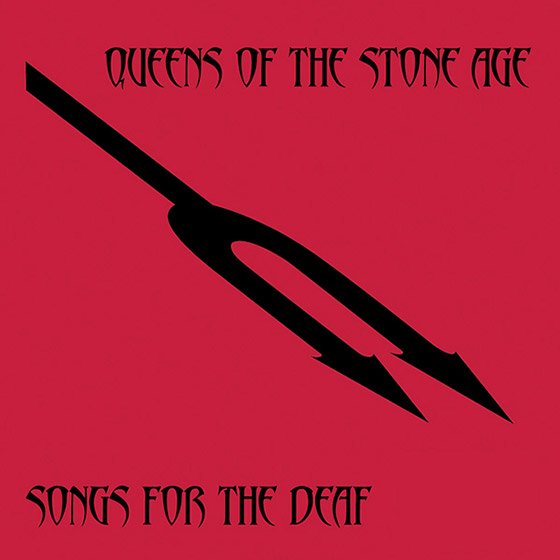 We're not sure there's a song better suited to up your running game. That beat, though! 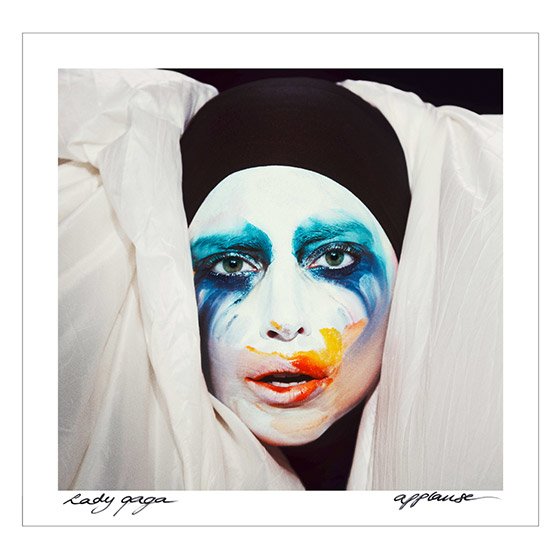 Love her or hate her, Lady Gaga belongs on your cardio playlist. Singing aloud is a requirement!

Rihanna, "Where Have You Been" 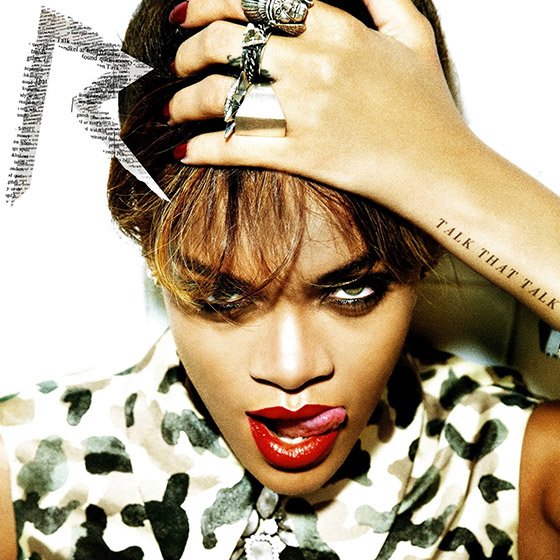 Dancing is cardio, right? We sure hope so. If you feel inclined, go for it. (Just try not to wind up on a gym-fails YouTube video.) 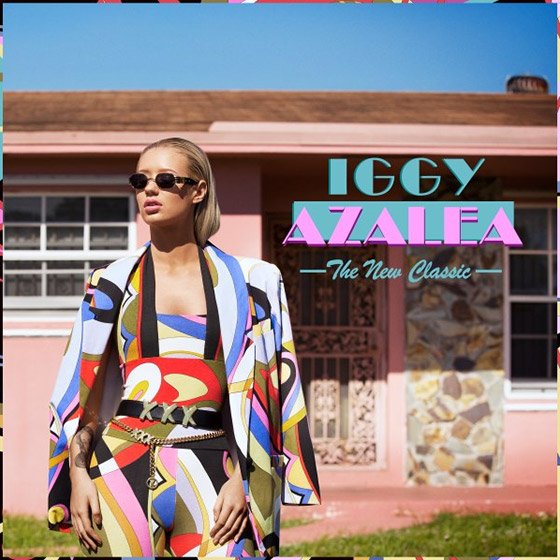 For the record, she's not talking about a baby black widow. That would be weird. 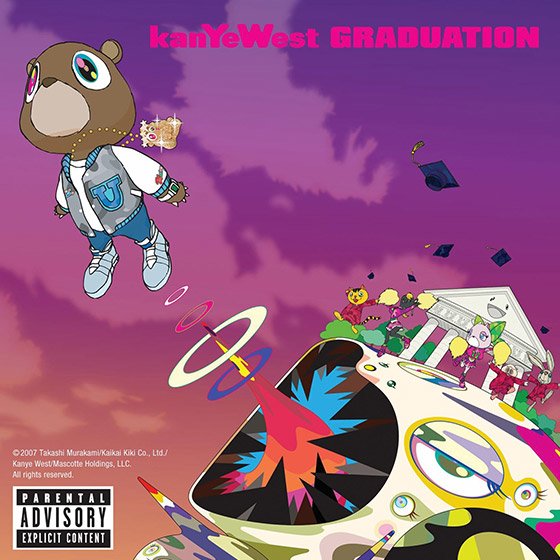 Imma let you finish that set, but I just wanna say, what doesn't kill you makes you stronger. 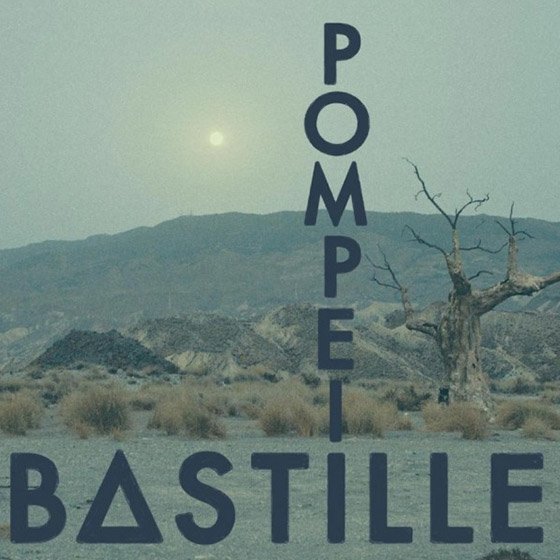 The foot-stomping techno beat of this remix evokes images of running so fast that everything else becomes a blur. Tune in, tune out, and pick up the pace.

In This Moment, "Adrenalize" 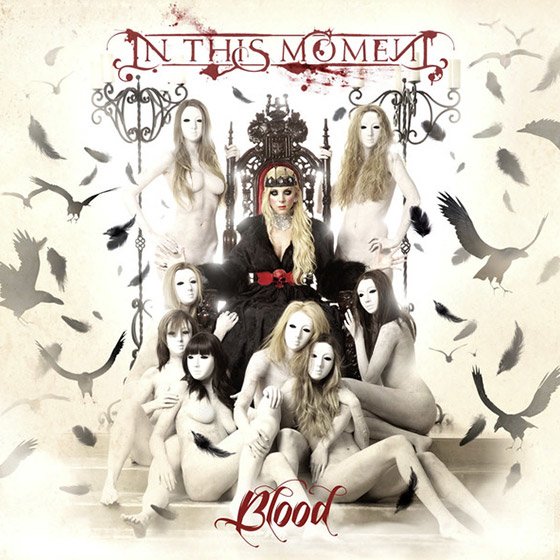 No need to confess, we know you're addicted to it—the iron, the metal, and the changes to your ever-improving physique. Get that adrenaline pumping and push harder till you're drenched in sweat and feel like a god. 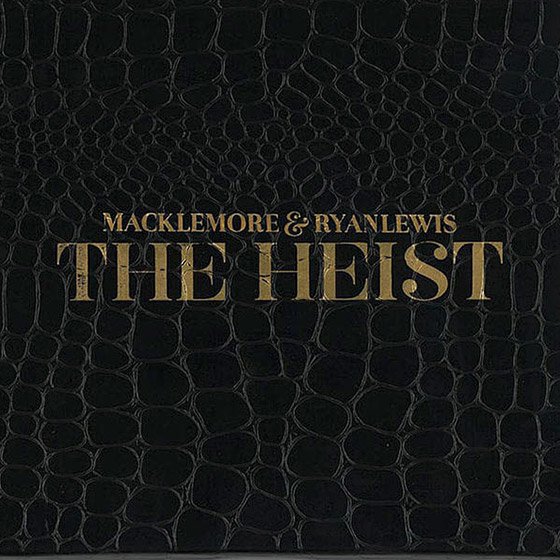 When you're determined, nothing can hold you back. Chase your dreams and stay I-N-D-E-P-E-N-D-E-N-T, hustling as you pick up the pace and crank out the mileage to this tune. 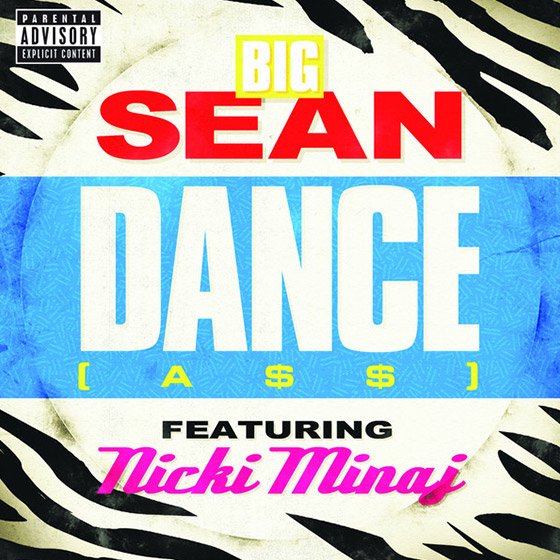 Don't fight the music. Give in to this fast, glute-glorifying tune as you're charging up the stair stepper. No glutes, no glory. 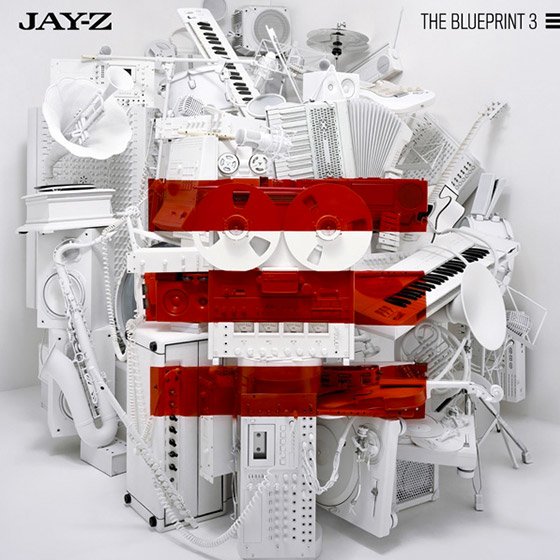 Crushed that shoulder workout? Ran that rack like you own it? Yeah you did. Now, on to the next one. 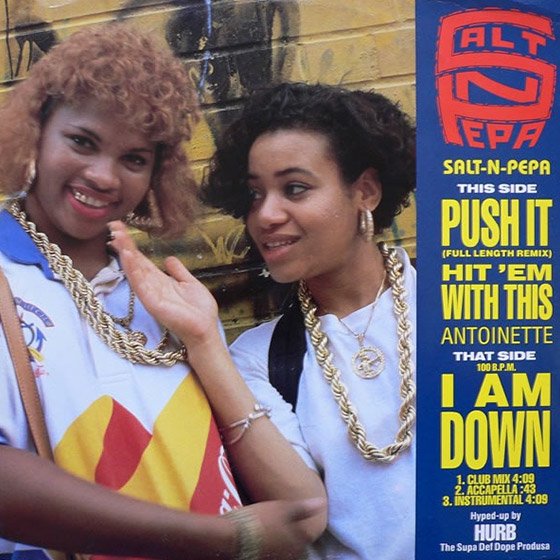 You can't go wrong with this iconic hip hop groove that begs you to do just one thing: push it. Whatever it is—the free weights, the bar, yourself after an extremely difficult workout session—just make sure you work up a sweat, even if you aren't wearing a leather jacket and red boots. 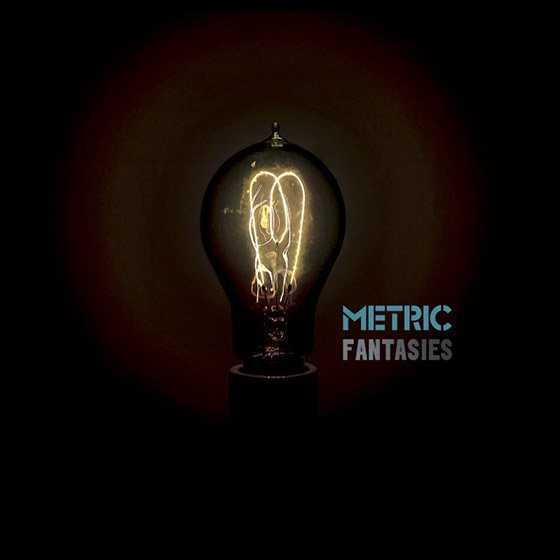 If you're not running toward gold, away from guns, and after girls, you're doing it wrong. Don't bend. Chase the drum's beat and get moving with this fast-paced tract. 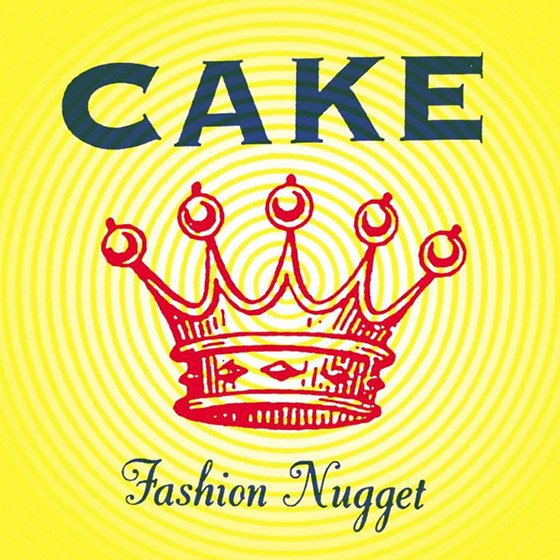 When it comes to cashing in on cardio, sometimes you just need to go the distance. While the exact mileage might differ from person to person, you can be sure you're doing it right as you're driving and striving as fast as you can.

Lit, "My Own Worst Enemy" 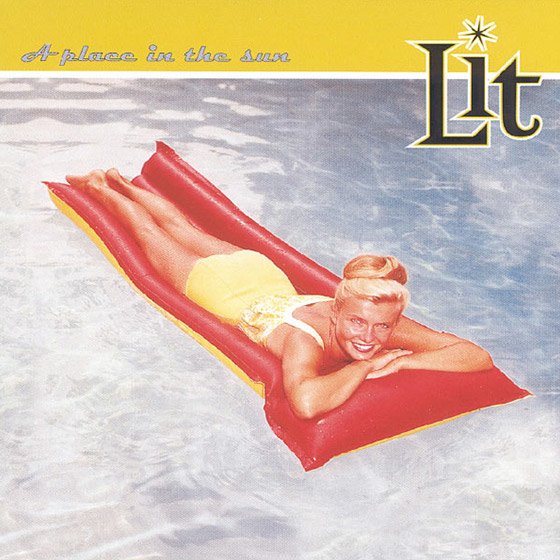 Look in the mirror, look away, now look back. You just caught a glimpse of your own worst enemy. Now, tear down the old, weak you and find the Adonis within. 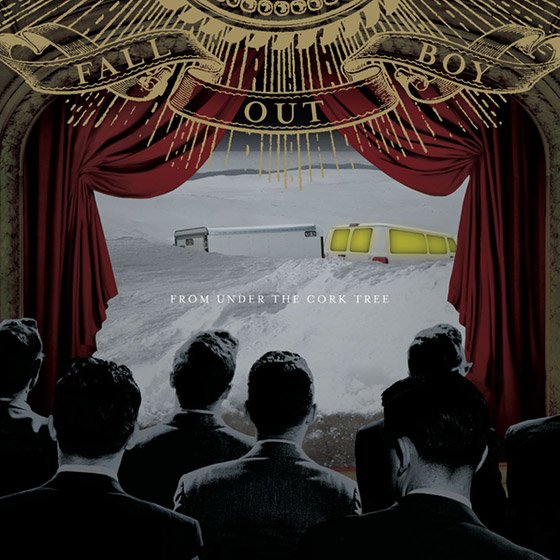 The Killers, "Somebody Told Me" 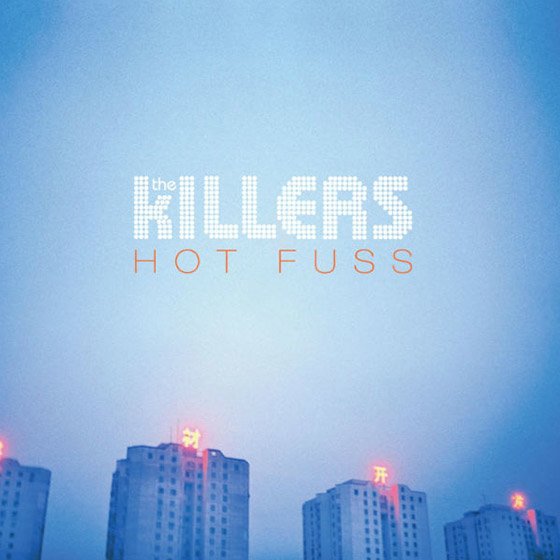 Cast the rumors aside, cut yourself off from the "he said, she said," and focus on killing your workout to the beat of this song.