This snippet is part of our series: 10 Best Leg Workout Exercises for Building Muscle

Why it's on the list: Movements like snatches and power cleans take some serious dedication and technique to master, but they can be unrivaled when you are trying to improve jumping power for sports or even squat strength. In fact, one study found a nearly 18 percent greater improvement in squat 1RM after following an Olympic-based program compared to a traditional powerlifting program.

While the rep ranges for these lifts aren't usually in the "golden" range for hypertrophy, the large amount of muscle mass used and higher intensities may still increase testosterone release. If you're just learning, there are plenty of progression lifts to help you get to the full lifts.

In your workout: These exercises require absolute concentration on technique and body position. They should be your very first exercise of the day, and if you're getting serious or going heavy, investing in some knee sleeves is a good idea. Stick to reps of 2-3, and add volume by doing more sets, moving up from 3-8. If you're not ready for the real-deal lifts but want the same benefits, check out Lee Boyce's article, "Olympic Lifts for the Rest of Us."

BACK TO SERIES
10 Best Leg Workout Exercises for Building Muscle 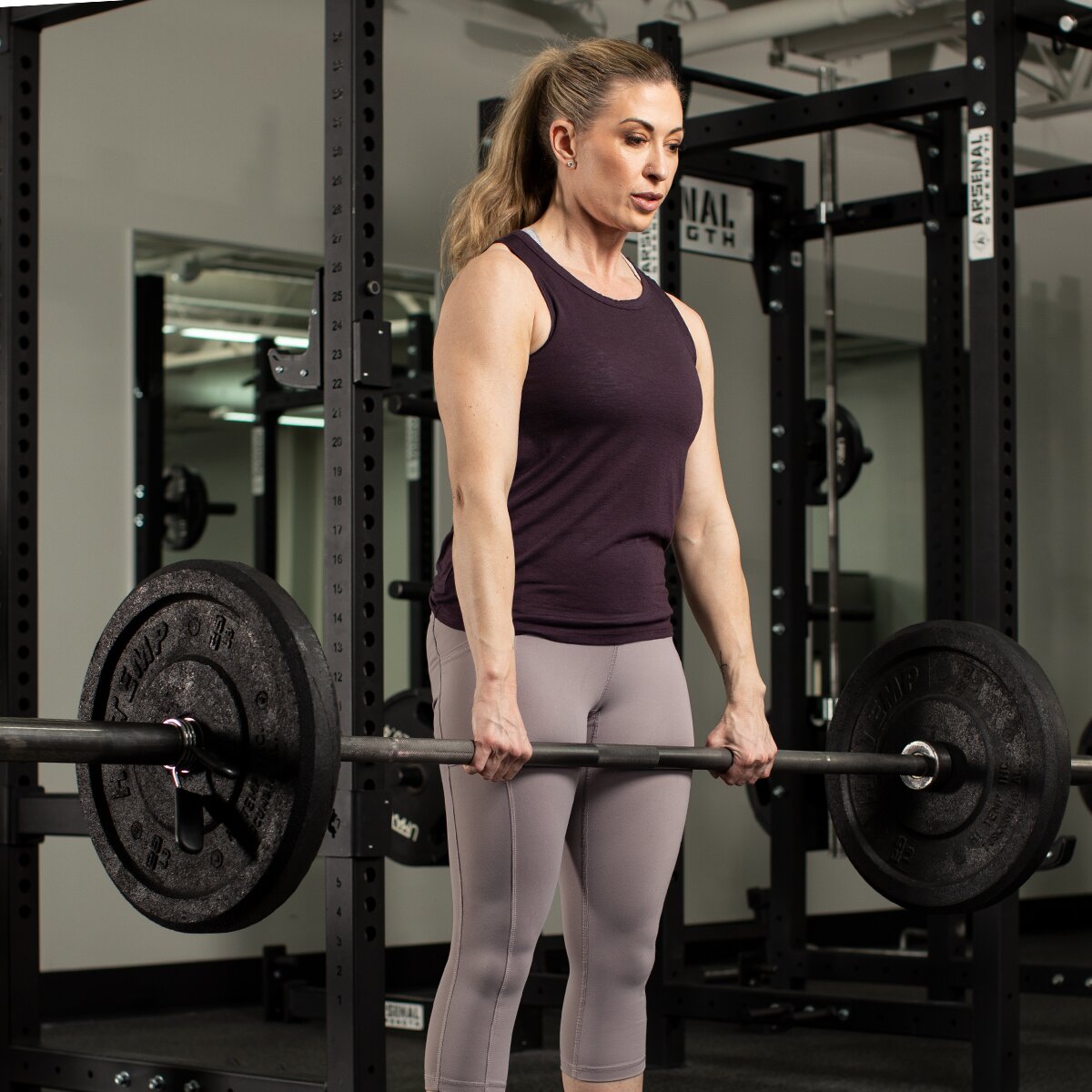